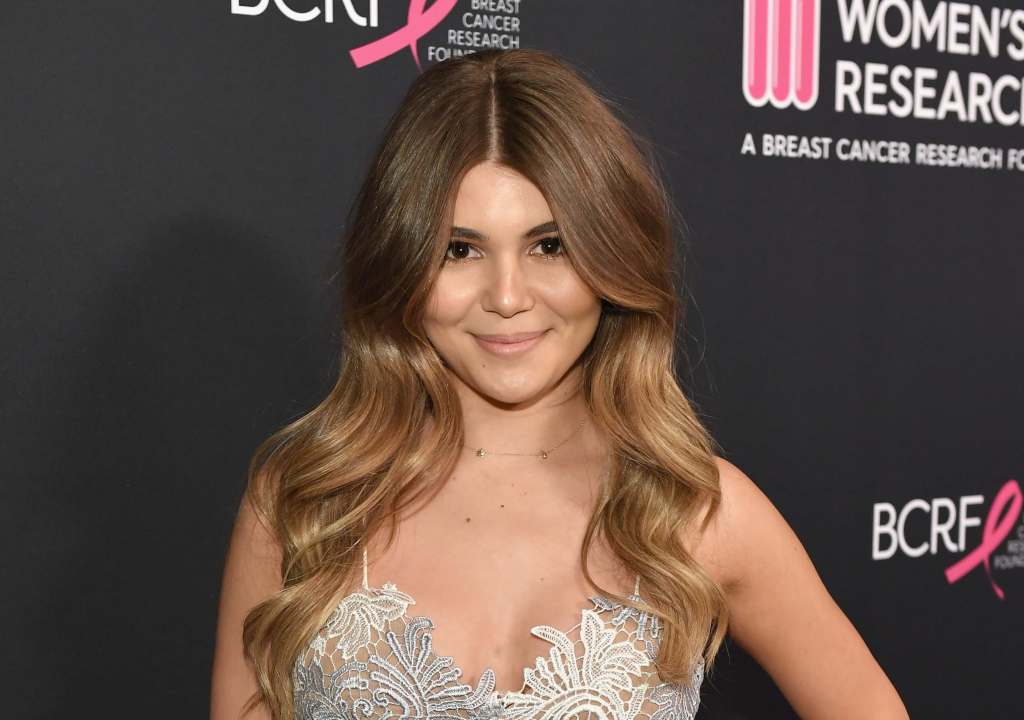 On Sunday, the beauty vlogger, Olivia Jade Giannulli, shouted out to her mother, Lori Loughlin, for Mother’s Day despite the fact she’s currently embroiled in a much-publicized college admissions scandal. As most know, it first kicked off last year in March.

Page Six picked up on the 20-year-old’s throwback photos in which she and her mother were standing beside each other. Olivia said she felt “so blessed” to have Lori as her mother.

happy Mother’s Day to all the mamas out there. Thank you God for mine🤍🤍🤍🤍!!!! You are my best friend and have held my hand every day for 20 years making it look like motherhood is an easy job. You are one of a kind. I love you so so so much & cannot wait to give you all the love in the world today & forever. Thank you for being you. You are the most special person to me . I am so blessed to be your daughter and so proud to call you mom. ❤️ I LOVE YOU

In case you never heard, Lori and her 56-year-old fashion designing husband were accused of bribing a University official with half-a-million dollars to get her two daughters into the Unversity of Southern California. Followers of the case know they tried to get them into the prestigious university under the false pretense as crew team recruits.

After they were charged and involved in a media scandal, Lori and her husband pled not guilty and have since been fighting back against the charges. Lori and Mossimo have claimed repeatedly that they thought the donations were “legitimate.”

Moreover, they claim they were led to believe nothing they were doing was wrong. Currently, Lori and Mossimo are waiting on their October trial just after a judge refused to dismiss the charges against them.

On the 8th of May, 2020, it was reported that Lori and Mossimo weren’t able to get off the hook for their involvement in the college admissions scandal. Their legal team claimed that the FBI tampered with evidence in order to implicate them in the ordeal.

It appears that prosecutors are holding Mossimo and Lori accountable for what they have purportedly done. Lori and Mossimo weren’t the only famous parents to be involved in the scandal either.

Felicity Huffman recently served her time behind bars, although, she hardly spent any time in a penitentiary. In fact, Felicity was only in prison for two weeks. Since then, Felicity Huffman has been out of the public eye and the media has forgotten all about her case. 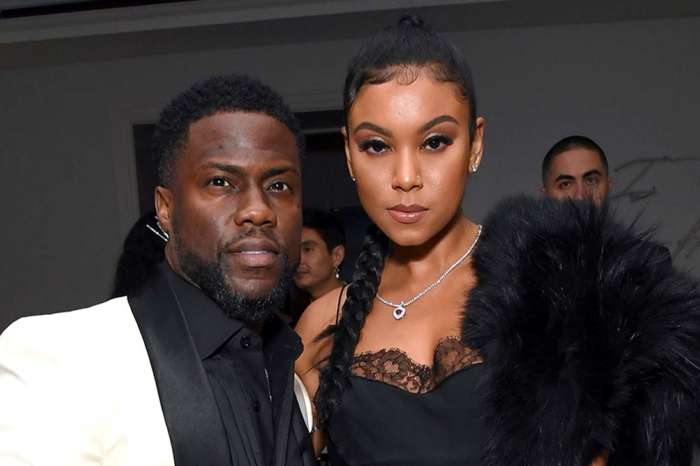