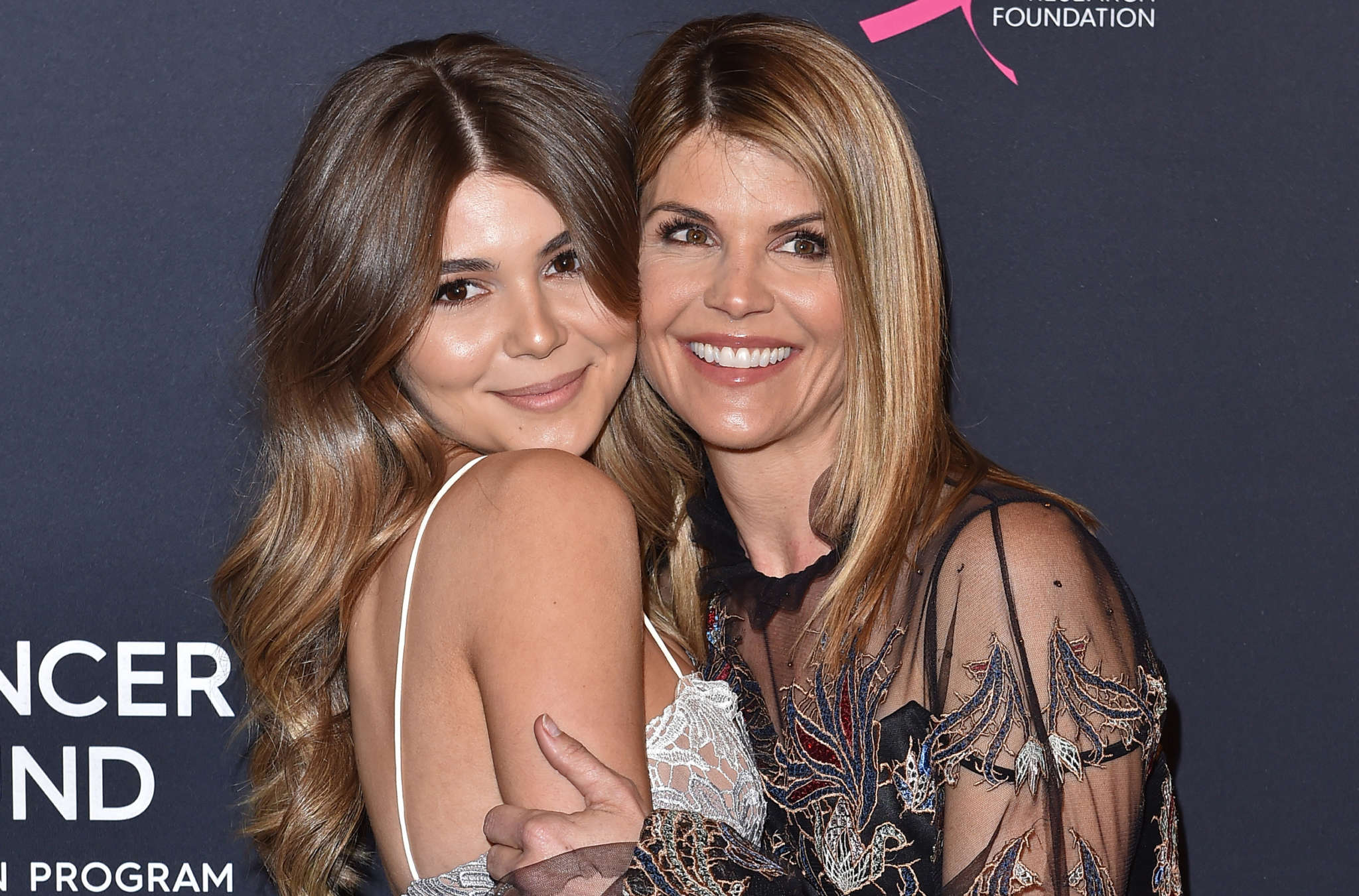 Jade Giannulli is not only not going back to school after the whole college entrance fraud scandal but her parents also face time in jail for their involvement in the so-called Operation Varsity Blues. That being said, one insider report claims the YouTuber is worried about her future.

Around this time, students are getting ready to head to college but Olivia Jade Gianulli and her sister Isabella are not going back.

Furthermore, after Lori and her husband pleaded not guilty in court for the college admissions case, one source tells HollywoodLife that ‘Olivia’s relationship with her parents remains really strained. It is a weird time for her now that her friends are going back to school, and her family’s stuck in this situation. Summer was a nice relief and she is thankful to have a lot of support around her, but she is scared.’

Ever since her parents were first arrested, she has not posted any videos on her YouTube channel and has updated her IG account only twice!

The insider dished that ‘She puts up a strong front on social media and she likes to look tough, but deep down, she fears the unknown and despite the tensions she is facing with her parents and the real issues she is working through with them, she wants them to be safe and to move past this. She wants what’s best for everybody, and so does Bella. They’re trying to be hopeful. There are lots of question marks right now surrounding her future.’

Lori and Mossimo have been accused of paying no less than half a million in bribes to rowing coaches at USC so that their daughters would be falsely recruited to the crew even though they did not actually participate. 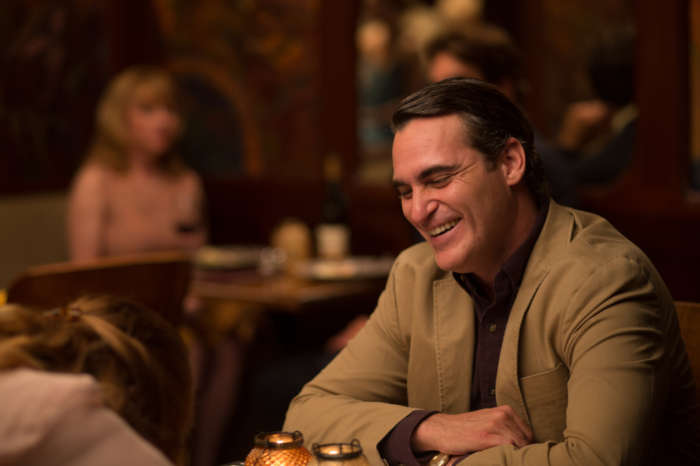 Ok what Lori did was wrong. But jail time is ridiculous. A huge fine? Definitely! Never act again because of this? Ridiculous! Come on people! There are famous people out there who have committed murder, rape, drugs etc. Who still do what they do on tv and in the movies. Seriously?!