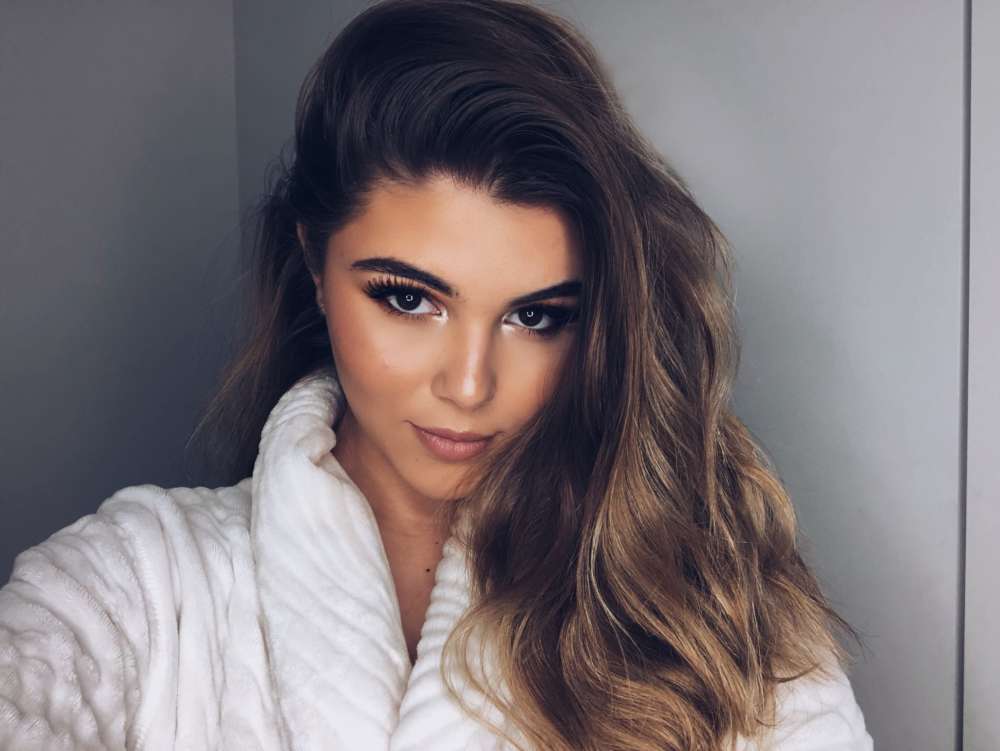 According to a report from Us Weekly, Olivia Jade is looking forward to getting her career up and rolling again amid the news of her parents upcoming trial for their involvement in the nationwide college admissions fiasco.

A source who spoke with the outlet, Us Weekly, claims it has been a very tough time for Olivia, whose career was inadvertently affected by the news of her parents’ involvement in the scam.

The insider said she still very much wants to be a beauty influencer, and the scandal, which she played no part in, affected her career very negatively. Jade knows and understands that it’s an imperative for her to stay on the down-low, however, once her parents’ trial is out of the media, she can go back to where she once was – at least that is her hope.

Following the news of the college admissions scandal, Olivia Jade Giannulli lost many of her sponsors, perhaps her biggest one being the makeup juggernauts, Sephora. Reportedly, her parents paid half-a-million dollars to get into the University Of Southern California as crew team members, despite not even playing the sport.

As it was previously reported, a spokesperson for the makeup company released a statement following the news of the scandal, saying that they had chosen to end ties with the 19-year-old beauty influencer and YouTube vlogger.

Furthermore, Lori Loughlin, formerly a star on Full House, was dropped by the Hallmark channel as well. The network said they were saddened to cut ties with Lori but it had to be done because of her actions and the fear of negative association with their brand.

An insider said previously that Olivia Jade was very upset with her parents at first, however, now she has their backs. Olivia has been talking with her parents on a regular basis. During their court appearence last month, Olivia’s parents, Lori and Mossimo, pled not guilty in front of a judge in a court of law.

If convicted of their crimes, they will have to spend years and perhaps even decades behind bars. Moreover, they’ll have to pay around $250,000 if found guilty. 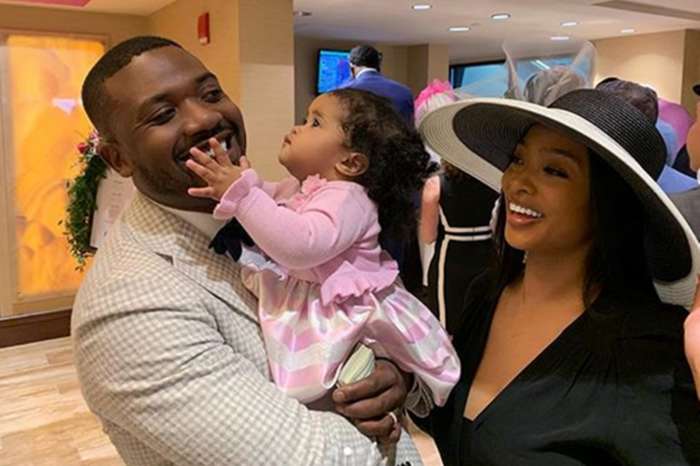 Princess Love Makes Shocking Announcement About Her Future On 'Love & Hip Hop: Hollywood' And Fans Think Ray J Might Be The Reason -- Here Is Why Some Supporters Understand Her Choice