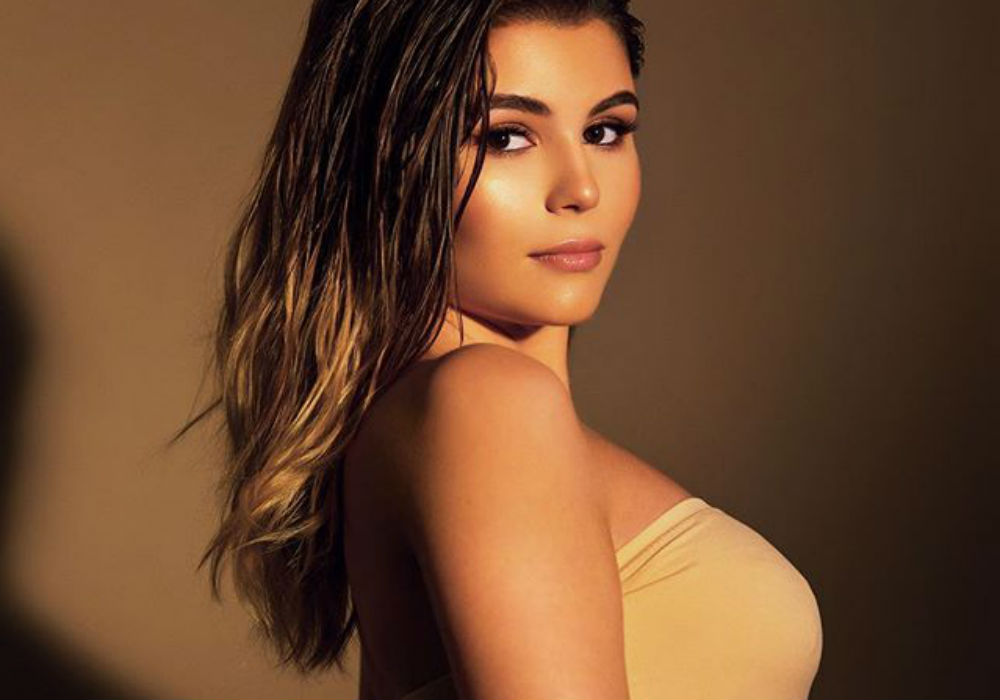 But, after her parents’ arrest, Olivia Jade stepped away from social media and avoided the spotlight while Loughlin and Giannulli’s case made its way through the courts. Olivia also lost her partnership with Sephora during the scandal – where she had her own makeup line. And, she left the University of Southern California in the wake of accusations that her parents had paid $500,000 to get her and her sister, Bella, into the school as crew recruits, even though neither one participated in the sport.

After a nine month break, Olivia posted a video on YouTube earlier this month titled, “Hi again.” And this week, she posted her first makeup tutorial in an attempt to get back into the social media influencer game.

“Hi guys, welcome back to my YouTube channel. So, today I thought it would be kind of a cute and fun video to do an everyday, get ready with me. I’m going to show you guys my makeup and an outfit,” said Olivia.

In the video, the 20-year-old applied her makeup and got dressed in an “everyday” outfit. And, she also revealed that she is working on another video – indicating she would continue working on her channel – but it wasn’t finished just yet.

Olivia said that she was “easing back into it” after taking such a long break. She also thanked her viewers for being patient, calling them “awesome.”

The reviews of the post are mixed, with some voicing their concerns about Olivia’s health because it appears she has lost weight. Others don’t believe she should be back on her YouTube channel at all.

“@oliviajadee please go away. No one wants to hear your beauty tips. You’re a spoiled rich girl! You need to read the room. No one cares about you right now. Deal with your parents lawsuit, until then, pls stop. Go out on the water and row,” tweeted an unhappy fan.

Lori Loughlin and Mossimo Giannulli are facing charges of conspiracy to commit felony mail fraud and up to 60 years in prison if they are convicted. However, the couple is fighting back and pleading not guilty. 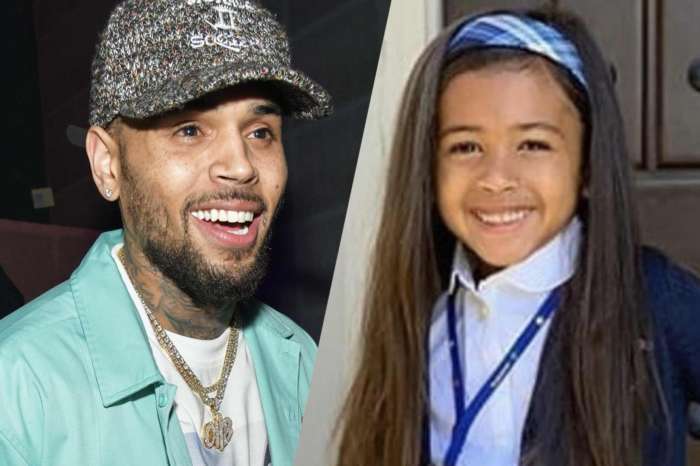 Chris Brown's Daughter Royalty Proves She Is A Natural At Yoga - Check Out The Video!