After Danny Amendola and Olivia Culpo broke up, Olivia revealed that Danny is no longer getting the $12,000 Rolex watch she bought for him, originally meant for his 33rd birthday.

Olivia wrote on her Instagram, “looks like this is my present now, happy birthday to me!” And Olivia’s birthday isn’t until May of next year, so it looks like she got an early present.

Danny was seen out on the beach with a woman –  who evidently wasn’t Olivia – and around that same time, Culpo was shooting bikini pictures for Sports Illustrated.

Reportedly, Culpo was so upset that he was hanging out with some other girl, that she broke up with him right away. A source later said that Danny and Olivia were working on their relationship, but that seems to have fallen through. The insider explained, “they really like each other and are trying to make it work, but it’s not looking good right now.”

As it was previously reported, Olivia and Danny called it off for good back in March of this year. A source who spoke with Us Weekly claimed that Olivia broke up with him, but no one knew the exact reason.

The insider said that the 25-year-old 2012 Miss Universe winner and the wide receiver for the Miami Dolphins, had broken it off. Earlier in the year, the source claimed that distance played a huge role in their relationship’s demise.

As per the insider, Danny was moving to the Miami Dolphins and Olivia was constantly on the road for photo shoots and other engagements. The distance was just too much for them to both make it work.

Despite the heartbreak, Culpo seems to be living her best life, with her most recent photograph posted from Southern Australia. In the Instagram post, Olivia appears to hold up a giant rock, while showing off her toned abs. Earlier, on the 1st of November, she and one of her friends posed for the ‘Gram by a tree in their Halloween costumes. 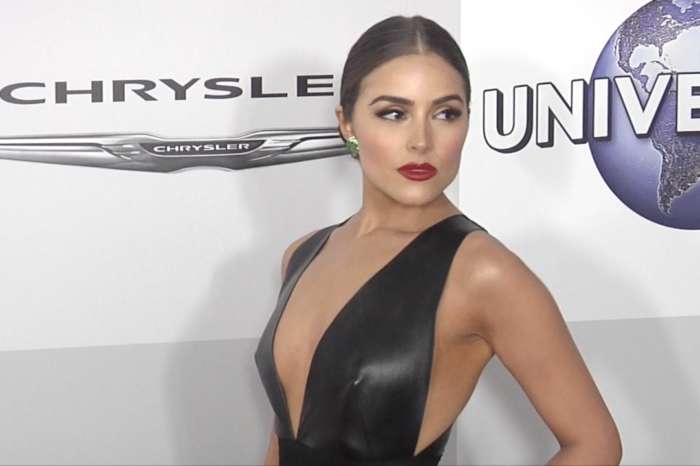 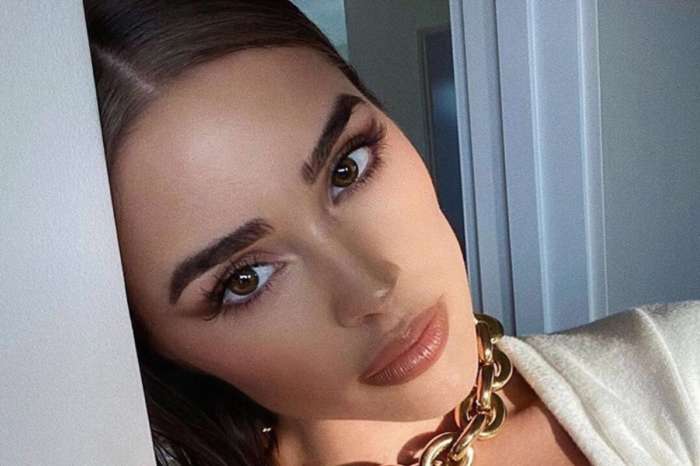 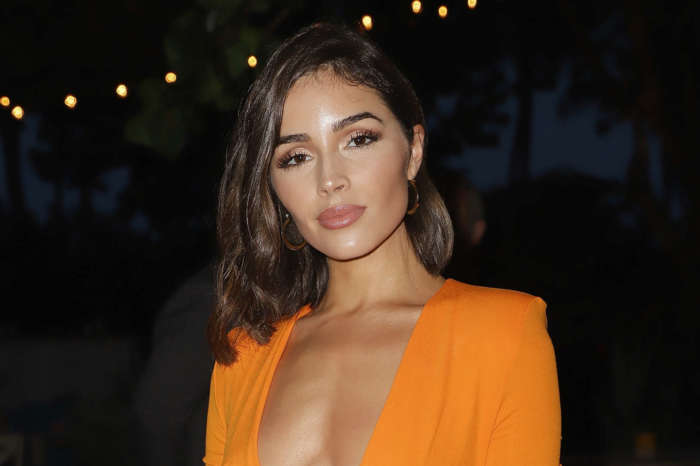