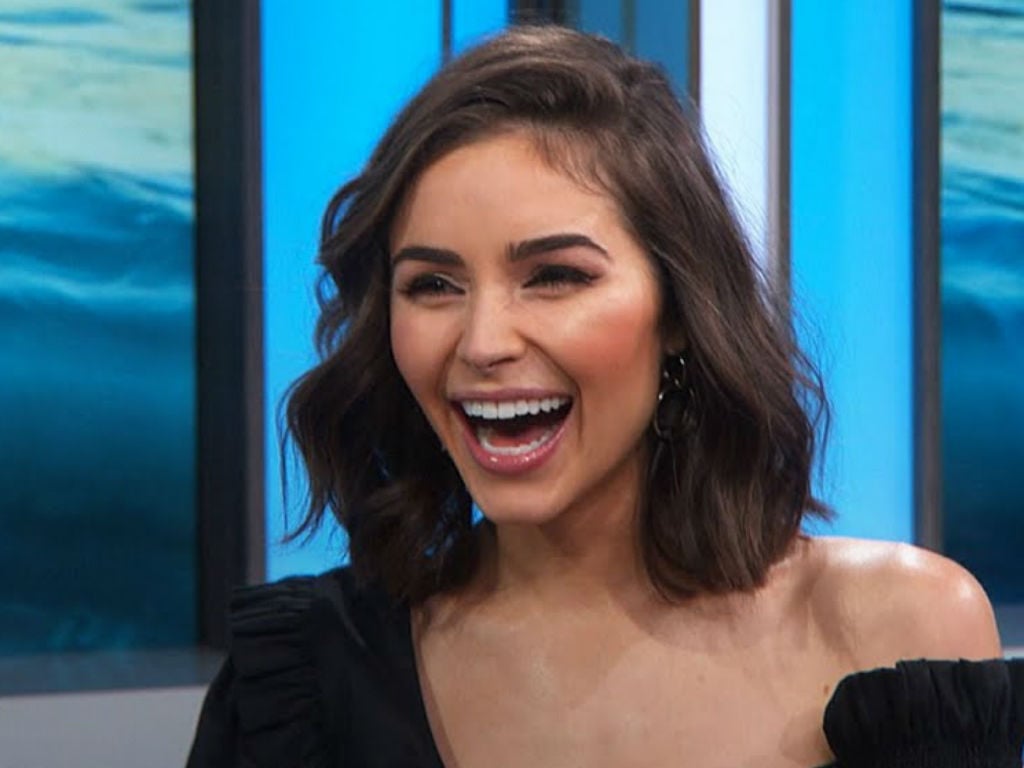 Olivia Culpo is reflecting on her painful split from Danny Amendola, including how some married celebrities slid into her DM’s once she was a single lady.

She stopped by SiriusXM’s The Jenny McCarthy Show on Wednesday to talk about her mega hot photoshoot in the Sports Illustrated Swimsuit 2019. However, before she was able to get down to business, the subject of her painful breakup with Amendola was brought up.

Culpo admitted modeling for the famous magazine was extremely hard because it was in the middle of her high-profile split. Each shot featured in the magazine, including one of her topless with a snake wrapped around her body, brings up a memory of her dealing with the breakup.

"This was one of my hardest days for personal reasons (as some of you may remember). I landed in Australia to shoot these photos with some info that rocked my world." – Olivia Culpo on Danny Amendola https://t.co/0LaFpsnECC pic.twitter.com/RSwc27hksY

The model was upset about the split, but it wasn’t the only thing that got her riled up while talking to McCarthy. She shared that several married celebrities slid into her DM’s after she was single and that offended her, as well as made her extremely angry. Now she is putting those celebs on notice.

“You know how many people I wanna just out? Nothing irks me more than when someone slides in my DMs. First of all, that’s my number one red flag that I’m never gonna date you, and second of all, if you have a girlfriend or a wife and you are sliding in my DMs, I am going to put you on blast,” the 27-year-old admitted.

She was so upset by the fact these married men were trying to get with her, Culpo has threatened to out every single one of them. Though she has yet to follow through with her warnings, she is making it clear being married and trying to hook up with her is not cool. Anyone who thinks it is should definitely think twice.

“I really wanna screencap all of them and just be like, ‘Hey, all of you guys, tell your wives that they need to leave. I’m offended that you think that I would even take the bait, honestly,” the former Miss USA revealed.

Olivia Culpo is not here for married men, famous or not sliding into her DM’s. Even though she has not screenshotted the names or messages that does not mean the brunette beauty won’t follow through with her threat in the future. She is offended by the actions and wants the world to know how she feels. Married men need to stay away from the model! 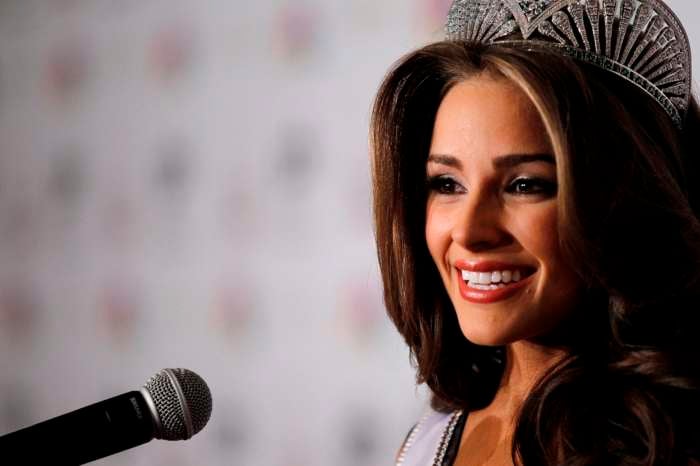 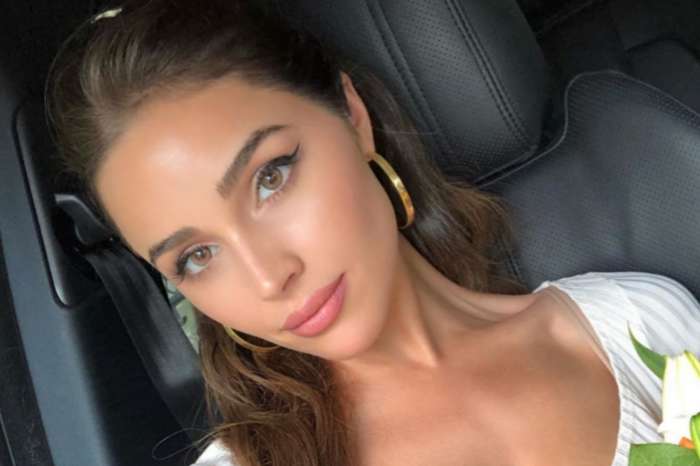 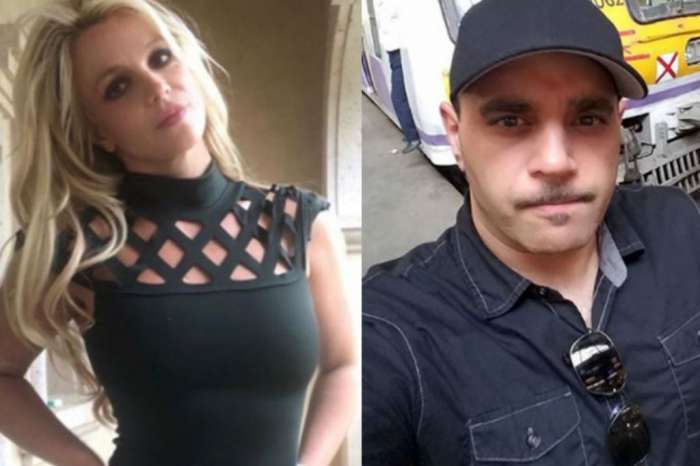