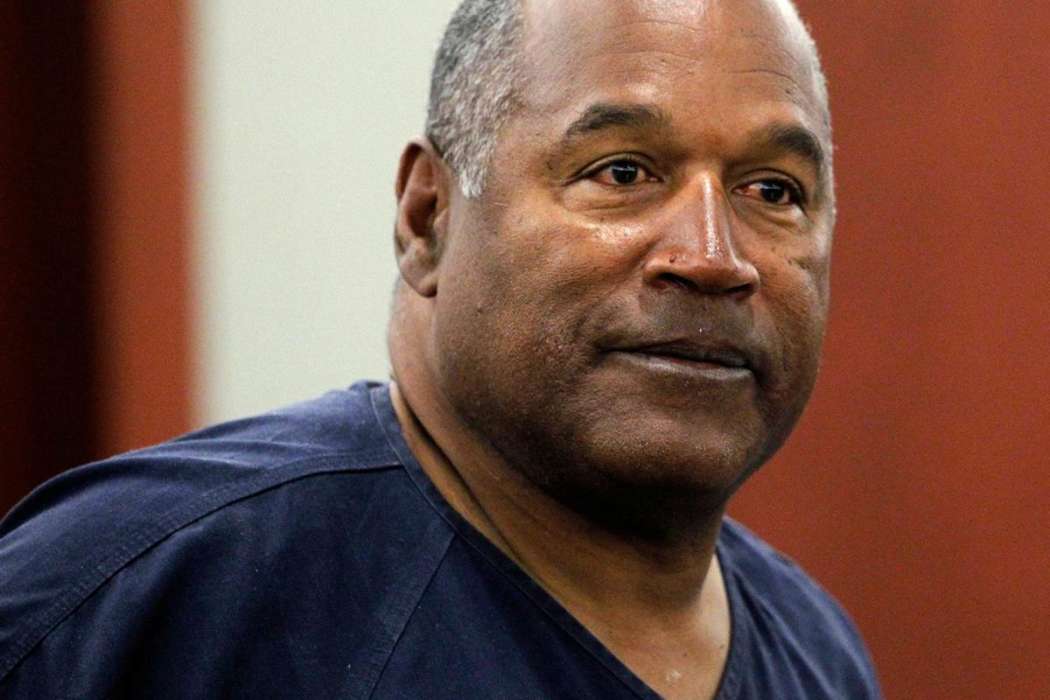 According to a report from Page Six, OJ Simpson once bragged that he slept with Kris Jenner – who was his best friend’s wife – during an incident in a hot tub in the early 1990s which ended up destroying both of their marriages before he went to jail for supposedly murdering his girlfriend and her friend.

The former football player’s ex-manager recently discussed the controversial rumor in the documentary made by the documentarian, Norman Padro. The title is Who Killed Nicole? and it explores the charges that saw Mr. Simpson receive a not guilty verdict, however, he later went to prison for other crimes.

According to the manager who made the claim about OJ, Nicole and Robert went to bed after a night of partying in the jacuzzi, and the 44-year-old and the 36-year-old were there alone in the tub. According to him, Nicole and Kris were good friends.

Norman said the situation was as immoral as a person could possibly fathom.

The one night stand they had ended up having long-term consequences for all four of them. The 55-year-old said in the documentary that everything was fine in their relationships until they had that little fling together.

Padro was Simpson’s manager from the period of 1999 all the way until 2012 and has approximately 72 hours of the ex-convict on videotape. Padro said the incident affected all of their marriages dramatically, and things were never the same after.

The Kardashians got divorced in 1991 and OJ and Nicole split up also at the beginning of 1992. Furthermore, Padro made the claim that the sexual encounter was so severe that she had to go to the hospital. It was during a limo ride in 2003 where Simpson told his ex-manager.

They were on their way to a paid appearence at an Atlanta nightclub. It was three years after the supposed sexual encounter when Nicole Brown Simpson and Robert Goldman were murdered, supposedly by the football player himself.

Pardo explained to reporters that when OJ was found not guilty, Rob Kardashian wasn’t particularly happy about it. Robert died from cancer in 2003. Speaking with In Touch Magazine, Kris Jenner said to journalists that she never had an affair with OJ Simpson. 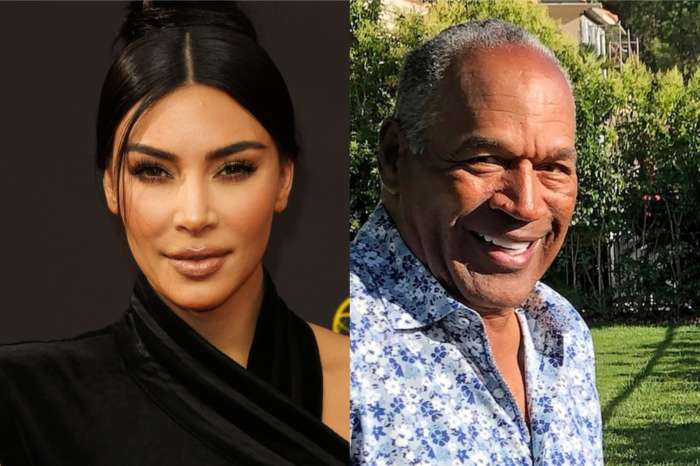 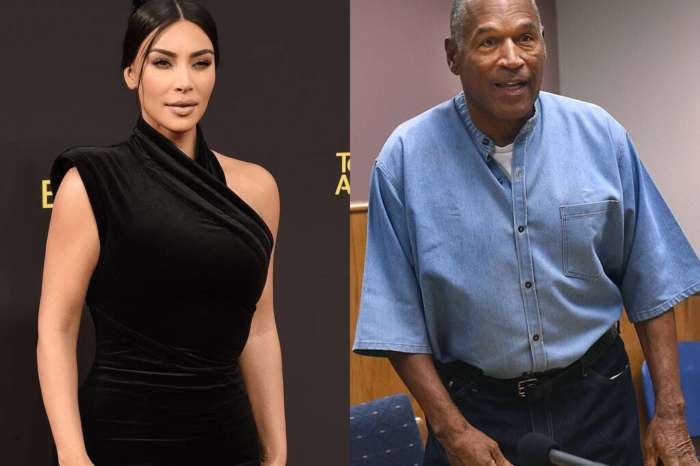 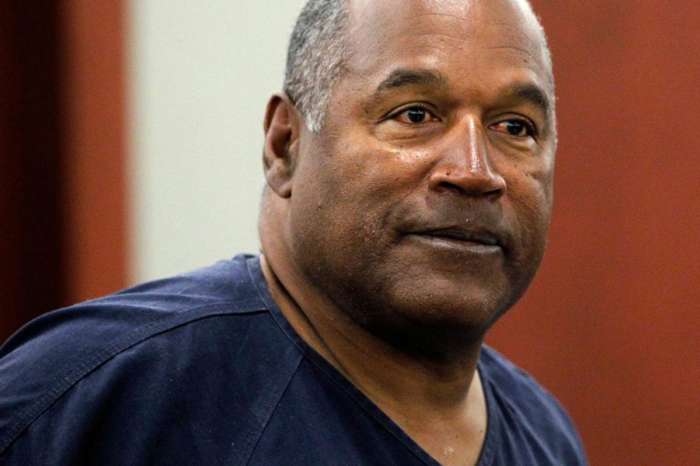 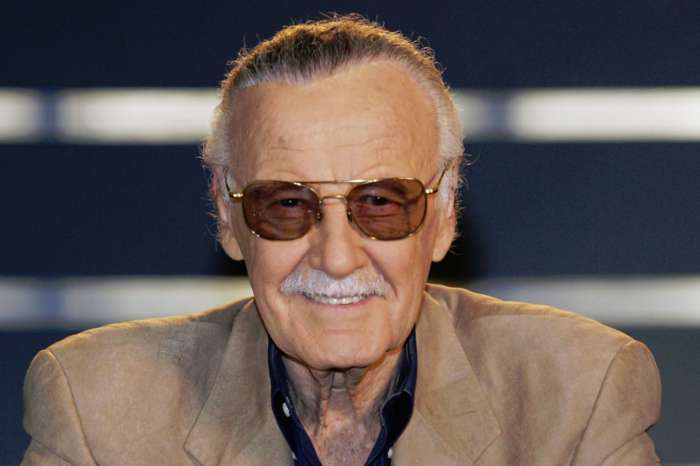