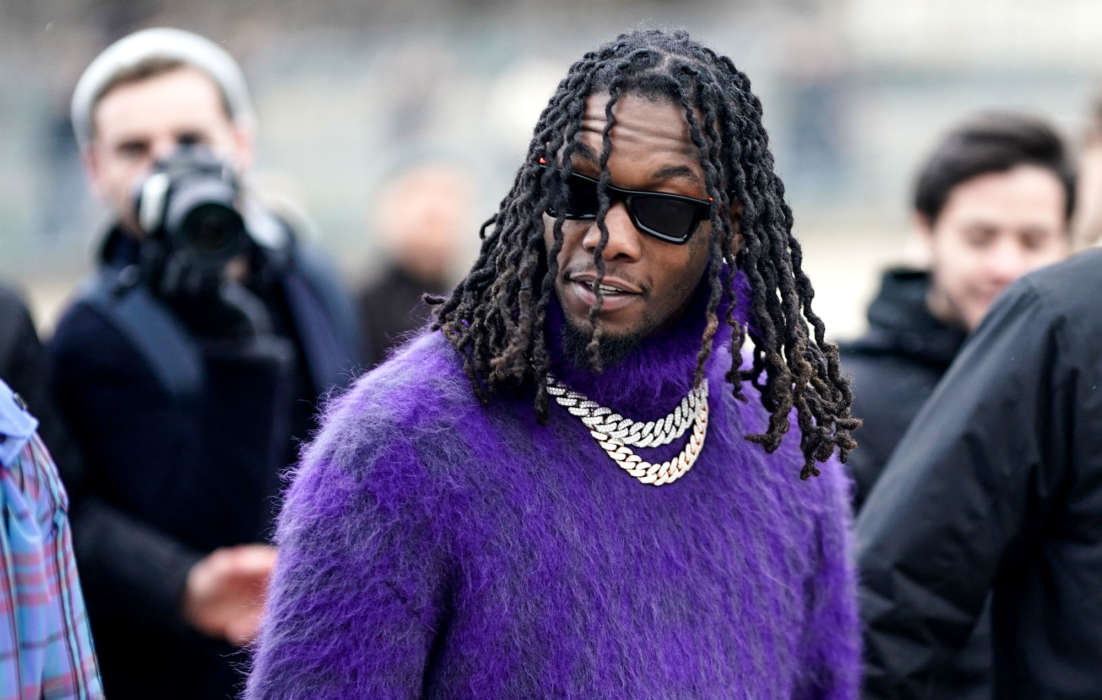 In October, the Migos’ member, Offset, found himself in the headlines after the Beverly Hills police stopped him and his wife, Cardi B, while seated in his $90,000 Jeep Cherokee Trackhawk near a Trump rally.

Reportedly, Offset, 28, was in LA to perform at the Every Vote Counts: A Celebration of Democracy event, hosted by Alicia Keys. The Migos member was scheduled to perform at the event and also flex as an activist for this year’s election.

Cardi B Explains What Started Her Explosive Feud With Nicki Minaj! »

According to Derrian Perry, the rapper’s representative who spoke with The Post, Offset was on his way to meet Cardi B at a Hermès boutique to look for clothing for the show. However, Cardi and Offset quickly found themselves at the center of controversy after a run-in with the police.

Reportedly, what happened between Offset, Cardi B, her cousin, and the police, differs depending on who has been asked. However, some have suggested that what Cardi and Offset do is almost never by accident, insinuating that everything was all done for appearances.

Offset was apprehended by the authorities while he was in the middle of an Instagram Livestream, and The Post described it as a “shrewd move.” Lieutenant Max Subin said to journalists from the New York Post that he was called to the scene over reports of a man waving a gun at Trump supporters.

Either way, the New York Post says some people believe Cardi B and Offset are merely excellent media manipulators. They know how to create narratives that are good for their career and keeping them in the spotlight.

A hip-hop producer who spoke with The Post claimed she wanted to hate Cardi B but winds up loving her, more importantly, she claimed everything Cardi and Offset do is merely a “media stunt.” Moreover, The Post claims Offset grew up in a middle-class suburban home near Atlanta.

He talks “street” in interviews, but Woodward, his step-father, claims the rapper doesn’t talk like that when he comes home. Woodward said to the outlet that it’s “part of the career narrative, being from the streets.”

JayQuan, a hip-hop historian who spoke with the outlet, claimed some of the best rappers of all time were from the “streets,” so to speak, and their lyrics were meant to be cautionary tales, rather than promotions of misogynistic, violent, and materialist behavior. 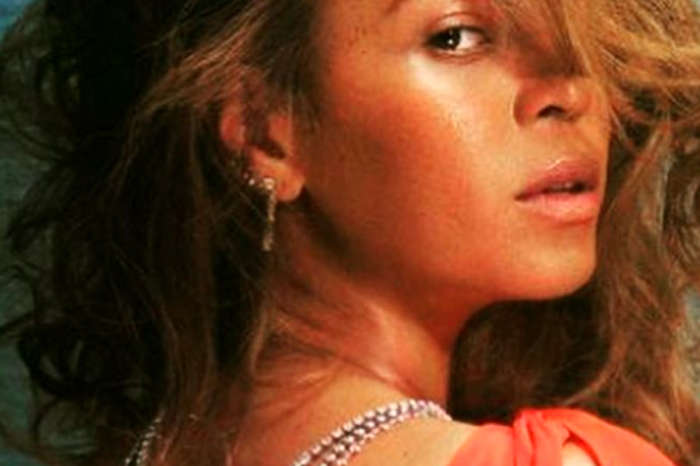 Beyonce Is Dripping In Diamonds In Revealing, Low-Cut, Backless Gown For British Vogue