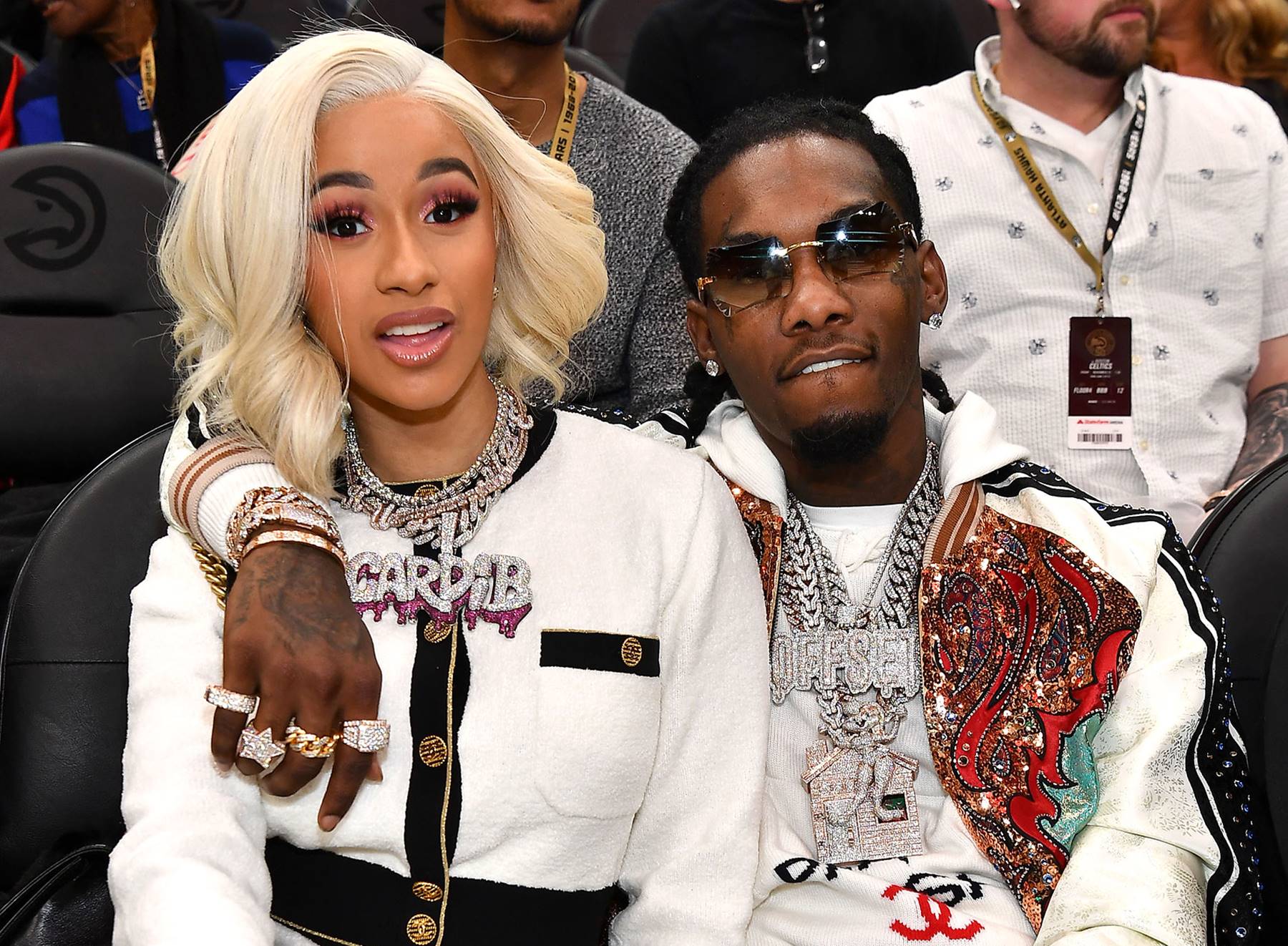 Offset’s father, Tony Cephus, took to Facebook for a lengthy rant where he slammed Cardi B for using her divorce as a publicity stunt to sell music and advance her career.

Tony claimed that the chaos that is currently being played on social media is only the tip of the iceberg.

Tony began his post with: “Right now, my family is going through a tumultuous time. What you see in the media is only the tip of the iceberg. Social media is a powerful tool, but certainly no place for family situations; however, our youth, specifically my son’s wife doesn’t understand that. She seems to want to take everything to social media without regard to the devastation it has on others, past present and future or specifically what it does to the other children.”

Tony also confessed that while Offset is not innocent, his son’s wealth, mental issues, and drug addiction have contributed to him causing pain to his wife and new daughter, Kulture.

The dad stated: “He has done his share of dirt but does feel the whole scenario is a tic for tack, mudslinging situation fueled by jealousy, envy, insecurities, psychological issues, drugs, etc., etc., etc. While he ain’t perfect, he is mine, and as a parent, I have a duty to protect him. Right now, I cannot do that.”

He continued with: “We are talking about a 25-year-old with an unlimited supply of money, women chasing him, people at his disposal, etc.”

He went on to slam Cardi: “Couple that with a hot headed female that thrives off of social media attention and is on the same financial level as/above him and it’s a recipe for disaster.”

Offset’s predicament has been exacerbated by “psychological issues, depression, and drugs.”

#CardiB asks her fans to stop bashing her “baby’s father” #Offset after he crashed her historic #RollingLoud set. See his apology and more here: theybf.me/2QZDoCg or swipe up in stories

He also called out Offset over his long list of legal troubles by writing: “His legal troubles over flow into my house. You all don’t know that my door was kicked in this summer by the feds and every inch of my home was ransacked for a case they are trying to build against him.”

Tony bashed Cardi for sharing the first photo of Kulture on Instagram “out of spite” during the drama.

The angry grandfather said: “It was supposed to come out in his album. She basically screwed my whole family over that vowed not to release pictures to social media.”

#Offset’s dad speaks on #CardiB and Offset’s divorce and says it has taken a toll on his life. He also calls Cardi hotheaded and says she released #Kulture’s baby photo out of spite ***SWIPE***

He concluded by explaining why he went public: “My whole family is in an uproar right now, and I can’t fix it. I would not wish this on anyone. I would give anything to go back to simply being a school teacher and coach.”

Those revelations seem to have some legs. 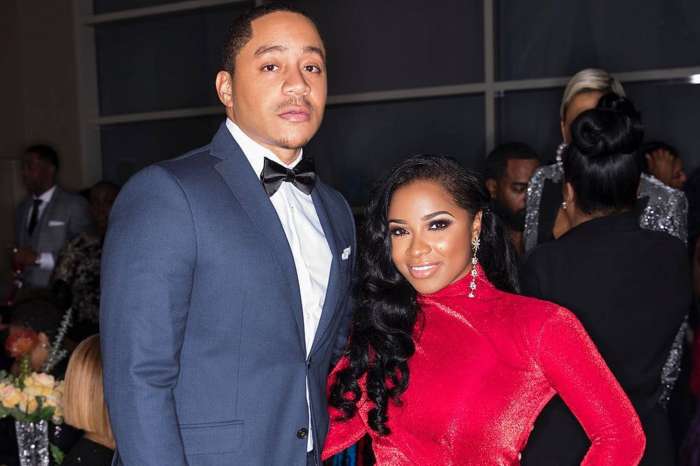