Offset Shows Off His Hidden Talent In New Video, Can He Give Cardi B A Run For Her Money? 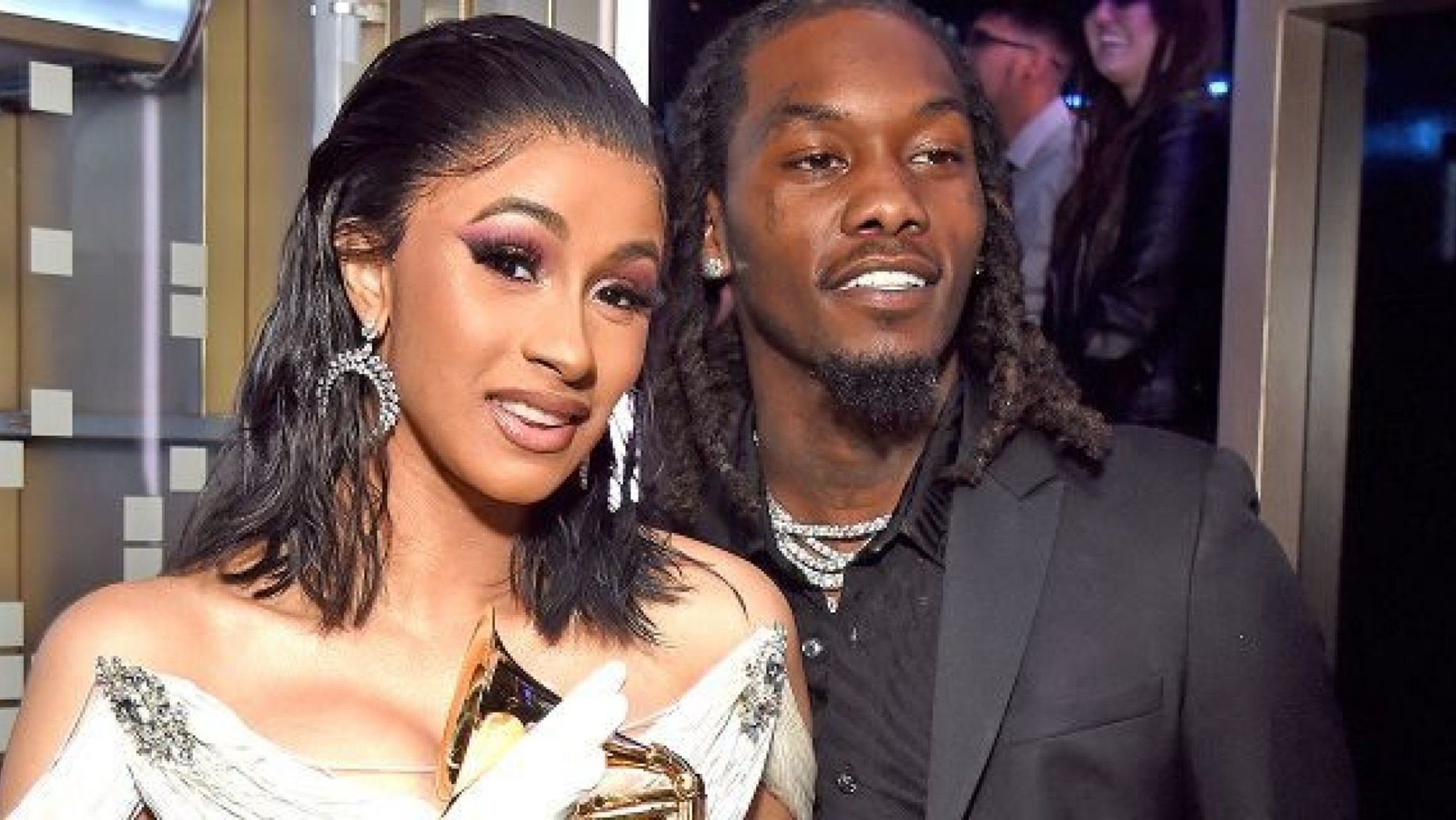 While Michael Jackson continues to be a controversial figure in the entertainment world even after his death, many celebrities have made it clear that they fully support MJ and are not going to back down from their position anytime soon.

Offset was a recent example, as Cardi B performed a fantastic tribute to the late Jackson in a special costume themed after his iconic “Thriller.”

Many of Offset’s fans rushed to praise him for his tasteful execution of the act, noting that not many stars could have done it that well and that it was clear Offset had put a lot of effort into doing this properly from start to finish.

HAPPY HALLOWEEN R.I.P THE KING OF POP MY INSPIRATION

There was already some minor speculation indicating that Offset might be planning something similar, but the public did not see many official reports about that for a long time until his recent performance.

Offset has also decided to open up on his current career status a bit, explaining why he had chosen to switch to rapping instead of continuing his dancing career.

According to the rapper, the main issue was exactly what everyone already suspected — money.

He claimed that dancing was simply not as profitable as rapping at this point, and he was determined to build a career on something viable instead of pushing in a direction that had no prospects.

Many of his fans seem to agree with him, and hopefully, this decision is going to play out properly for him in the long run, instead of coming back to bite him.

One supporter had this to say: “Did this dude just moonwalk? I never thought I’d see Offset do that🔥🔥🔥.”

This person stated: “Ni*ga killed that moonwalk. Stop playing and show these folks you can really dance.” 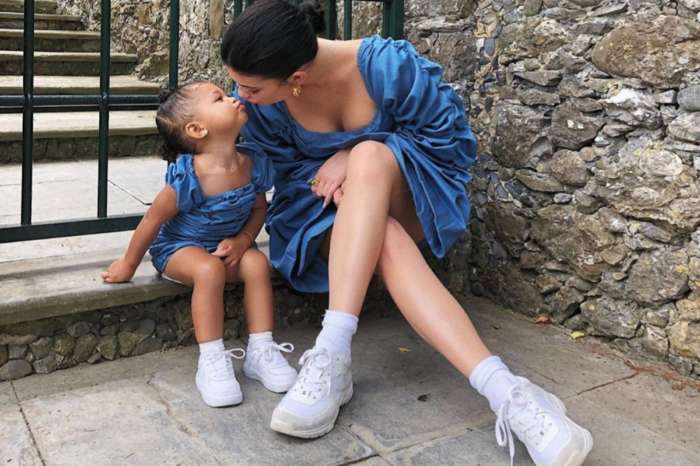