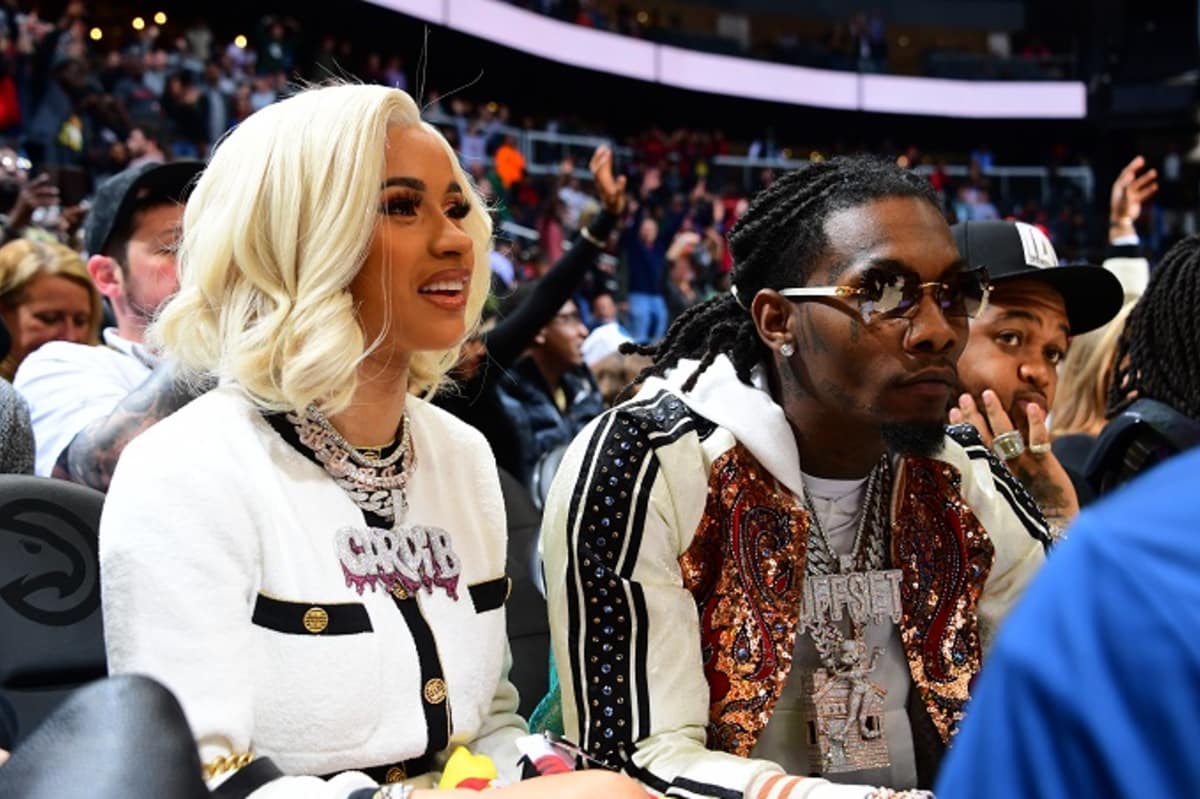 It was recently reported that after Cardi B’s twerking video was out it became viral in no time, making Offset gush over her even more. Fans have been blasting the man online, wondering how he could cheat on such a gorgeous woman.

The famous online magazine Hollywood Life reported that Twitter slammed Offset these days for what he did.

A source close to the rapper spilled the tea to the online publication about how he feels. It seems that he’s been missing Cardi a lot.

Now, even more, reports surface and claim Offset would do anything to be by Cardi B’s side at the Grammys.

‘Offset is hoping to repair things with Cardi in time for the Grammys. He wants to be by her side for the big award show and feels that he deserves to be there with her too,’ an insider close to Cardi told the magazine.

The same source continued and said ‘He wants to walk the carpet with Cardi, sit with her during the show and be the first to hug and kiss her when her name gets called. Offset feels like he helped her career so much that a lot of her success this year is thanks to his producing behind the scenes. Offset feels it would be a shame if she does not enjoy the night with him. He wants to be there with her to celebrate the big night together.’

Rumors have been claiming that Cardi has been enjoying her single life and despite the fact that fans were convinced these two would get back together soon, things are not that simple anymore.

We’ll just have to wait and see what Cardi decides.