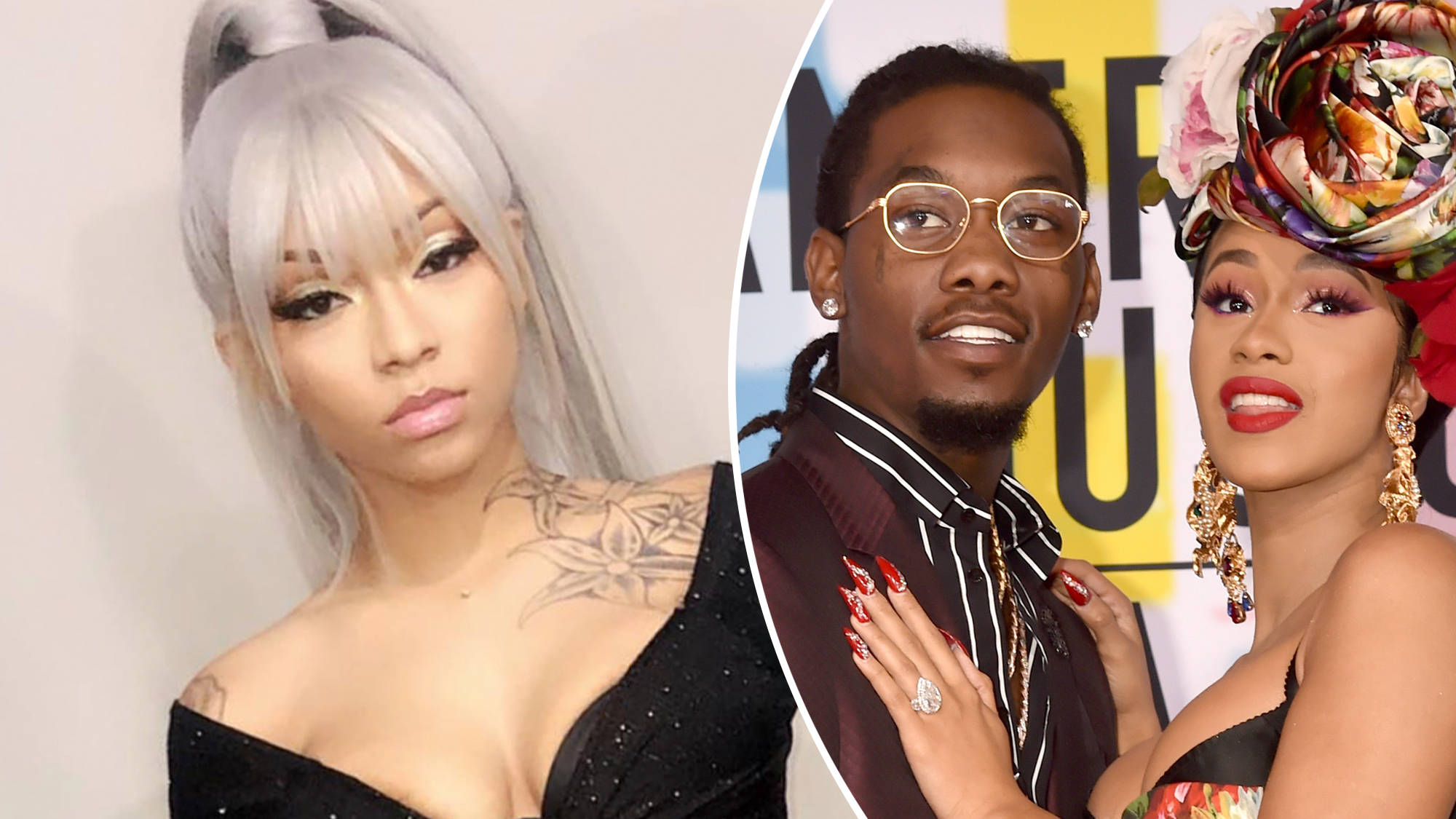 It was recently reported by the media that Offset’s new solo album called ‘Father of 4’ is out, and fans were here for it. In this album, he is being honest about the latest and most shocking events in his life, and according to the latest reports and claims, it might look that he’s confirming his cheating.

First of all, Offset, and Cardi B’s fans have been celebrating the fact that the duo seems to be back together for good this time.

Things are slowly going back to normal after the cheating scandal from last year that made Cardi dump the man.

Recent reports said that Cardi and Offset were all over each other at Dan Bilzerian‘s Valentine’s Day party in Bel-Air.

There, Cardi twerked on her man and showed off her engagement ring that she got from him.

Now, back to Offset’s solo album. Hollywood Life was the first to spot that the track titles ‘Don’t Lose Me’ on the album features an apology to Cardi B.

FATHER OF 4 OUT NOW

Read more about cardi b Offset father of 4
Advertisement 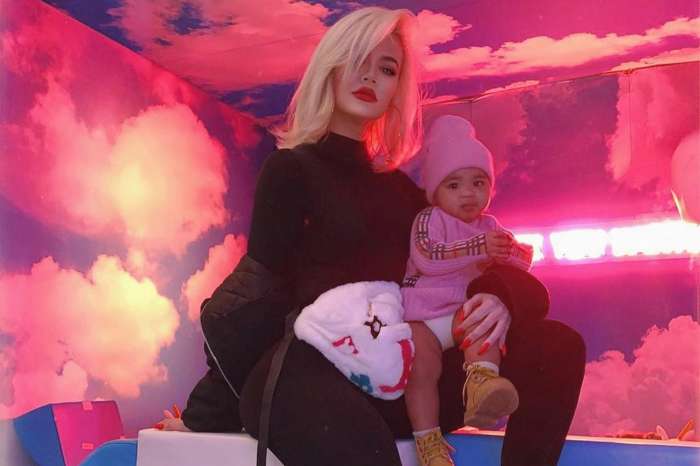 Is Khloe Kardashian Joining 'The Bachelorette'? Here Is Why Sister Kim And Kris Jenner Do Not Agree On This