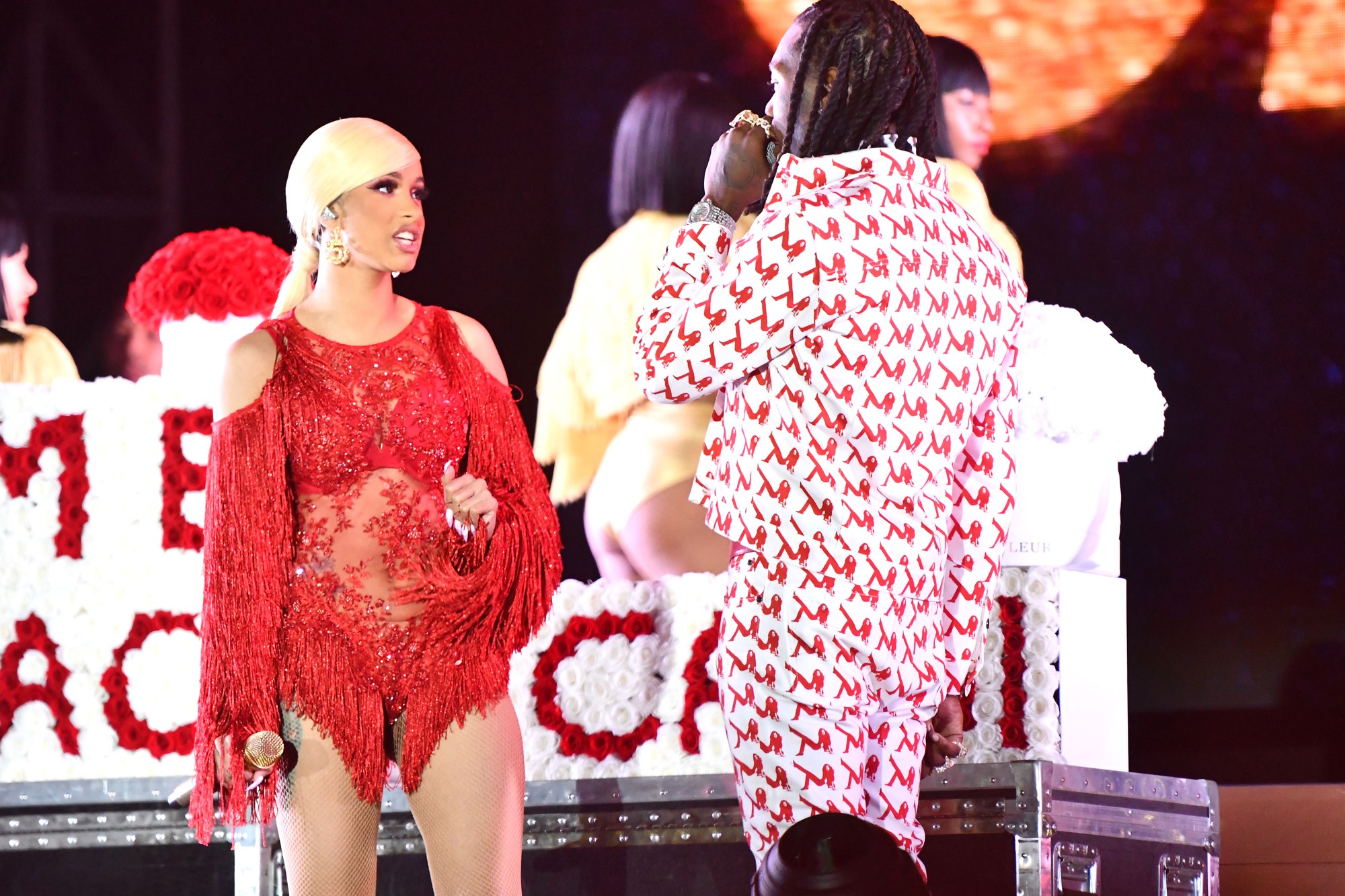 Everyone’s been wondering whether Cardi B decides to forgive Offset or not. After she announced everyone via social media that she broke up with him, the latest reports claim that Cardi might take the man back. Here are more details on the situation.

A source close to Cardi spilled the tea for the online publication Hollywood Life and here’s what they had to say:

‘Cardi has mixed emotions because she likes that Offset is trying to get her back, but she is also having feelings that he is trying too hard and he is doing things too late,’

As you probably already know, Offset has recently brought $15,000 worth of roses on stage at her Rolling Loud Festival set in Los Angeles on December 15. He hepped on stage during her live performance, but she did not seem pleased at all.

The flowers spelled out ‘TAKE ME BACK CARDI.’ But it seems that she is worried about what’ll happen after the grand gestures come to an end. She’s afraid that he’ll just go back to his old self.

‘She is scared that if she takes him back, then he will revert to his old ways and it will happen to her all over again,’ the same insider continued.

The source went on to say ‘And she doesn’t want her heart to be broken another time.’

We’ll just have to wait and see what Cardi decides, but the source claimed that Offset might have a chance.

More celebrities got themselves involved in the drama and supported Cardi B or Offset. For instance, Azealia Banks also chose to speak on the recent events surrounding Cardi B and Offset. 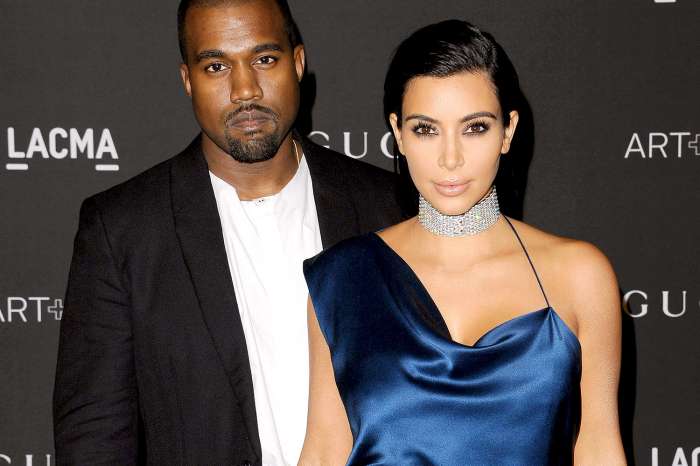