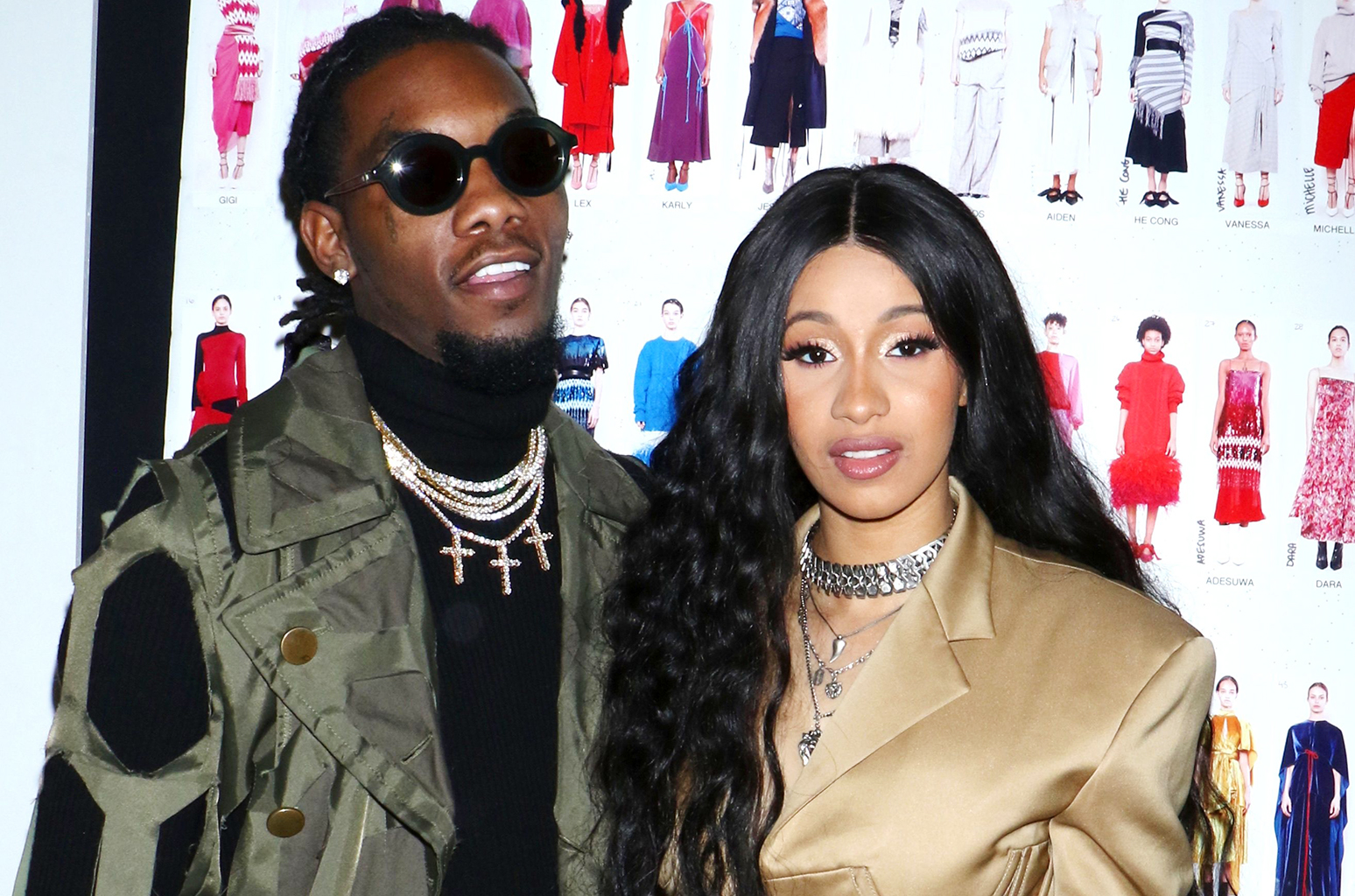 Offset could not be any happier that his wife of one year and mother of his daughter Kulture has apparently forgiven him! As you probably know already, Cardi B and her hubby reunited in Puerto Rico where they were seen sharing the same jet ski.

That being said, the Migos rapper got all the feels now that they are talking and hanging out more.

Even though Cardi admitted that they only reunited for NSFW reasons, it’s still progress and her husband is very hopeful she will come back to him for good.

September 20 is the date that the two rappers secretly tied the knot last year.

After Cardi told her loyal followers that she and Offset had split and were heading for a divorce, she ended up hanging out with the father of her only child in Puerto Rico where they were photographed riding a jet ski together on December 21.

Eyewitnesses shared that they were apparently acting like they were not even broken up during the trip as they laughed and smiled a lot.

However, when one fan asked Cadi if they were back together during a live broadcast on Instagram, she stated that they only reunited because she needed to have sex.

So she is not a hundred percent back in their marriage but it’s still better than nothing and it makes sense that Offset is happy about it! 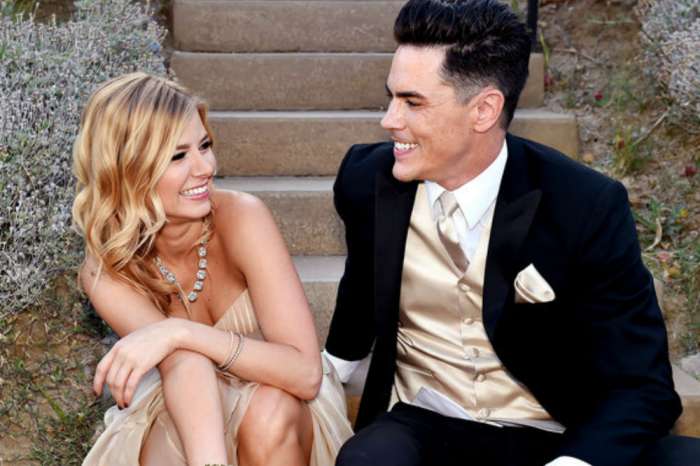