Offset And Cardi B’s Daughter Kulture Revealed In New Posts And Promotion For ‘Father Of Four’ — Fans Are In Awe Of Her Beauty! 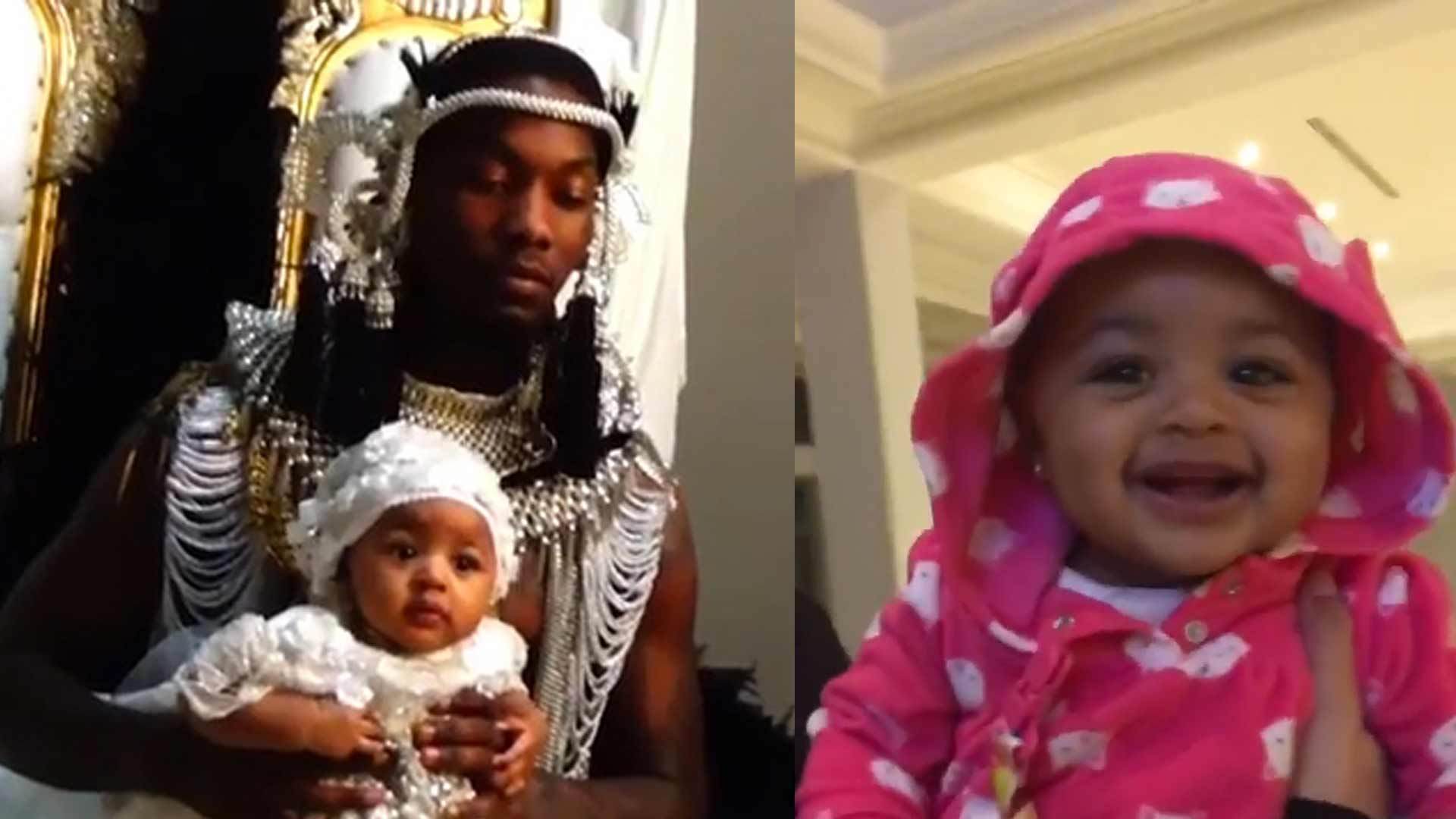 Offset released his solo body of work titled ‘Father Of Four’ at midnight to mixed reviews. Migos fans were ecstatic to receive new music but it was the cover art that stole the show.

Offset and his four children graced the cover of the album. The rapper additionally uploaded some behind-the-scenes shots and videos where his newest addition, Kulture Kiari Cephus, was featured smiling and laughing.

Before these clips, the only photos the general public has seen of Kulture was one that Cardi B uploaded not long after she announced that she was ‘splitting’ from Offset.

Viewers not only got to see more photos but were in awe of the sweet videos featuring the baby girl.

This is one my favorite songs from my daddy the other ones you’ll hear it tonight !! Go PAPA Go PAPA # Fatherof4

“Finally she’s so adorable she looks like her mama”

“Awww there she go so cuteee 🌹 look l8ke mom and dad ”

“Enjoy the time you have with that darling baby before she learns how to back-chat.”

The two eventually found their way back to each other and made their red carpet debut as an official married couple again at the Grammys.

Offset recently opened up about how things are different now than they were before in his relationship with his superstar girlfriend.

“We are being more open to each other, raising our baby and just taking things slowly.”

Have you listened to the new music? Who do you think Kulture favors the most? 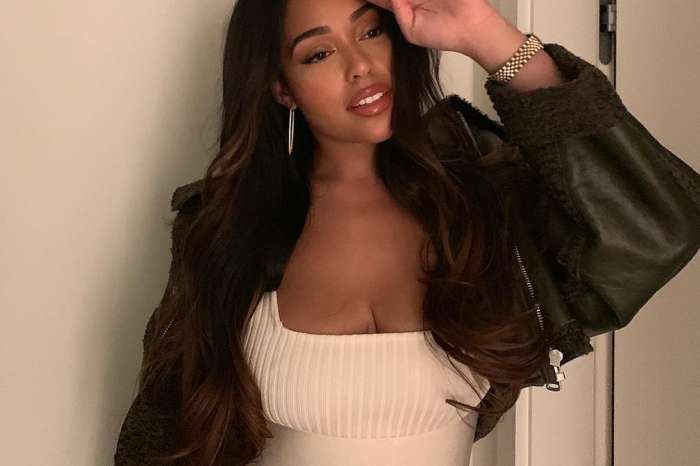