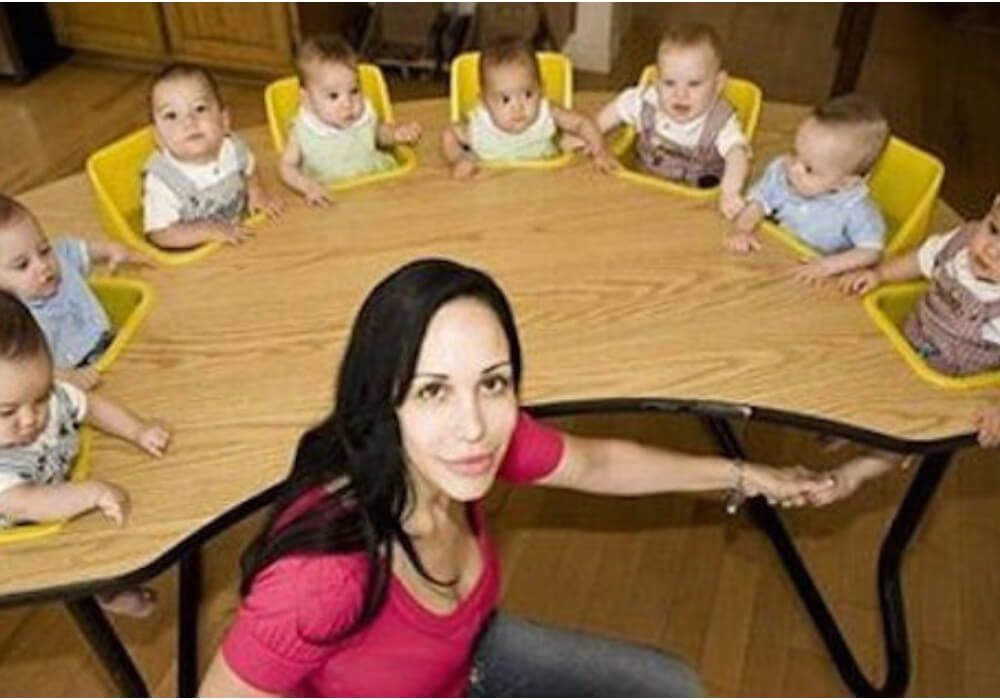 Nadya Suleman “Octomom” celebrated her children’s 10th birthday and invited Sunday Night into her home for a close-up look and interview that has since gone viral. Once considered the most hated woman in the world, Octomom has proved the critics wrong and has managed to bring balance, stability, and order to a life that was thrust in the media spotlight as chaotic.

When Nadya Suleman became pregnant with eight babies by means of in vitro fertilization (IVF) she already had six children. Throughout her pregnancy, she believed she was having seven. It wasn’t until she was having a cesarean section and the doctor was preparing to close her stomach that the eighth baby’s hand reached out and miraculously grabbed the surgeon.

You may see footage from the delivery room in the video player below. Nadya states that due to how many babies she was delivering, the anesthesiologist was unable to administer as much medication as needed to numb the pain.

Nadya says she felt the cesarean section and delivery of all eight babies who were given letters of the alphabet at birth. The babies were all named with Biblical names, have the middle name Angel, and the last name Solomon.

You may watch the full episode of Sunday Night and the interview with Nadya Suleman “Octomom” and the children in the video player below.

As the interview progressed through the years, you can see as more order and structure took place as her children grew.

When the interviewer asked Nadya if she intended to have eight more children, she said no. She explained that she had the six previous children, and even then was struggling to make ends meet, but wanted one more.

She stated that she went through the IVF procedure for one baby, but while under anesthesia and drowsy,  Dr. Kamrava convinced her to let him implant 12 embryos.

Another woman had a similar experience with Dr. Kamrava and the California Medical Board eventually revoked his license.

What do you think of Octomom and her eight children? Are you surprised that things have changed so drastically in the Suleman household? 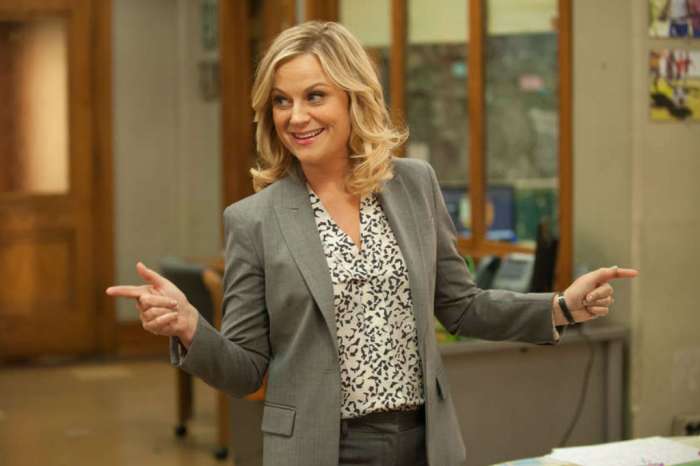 Amy Poehler Teases 'Parks and Recreation' Revival But Is She Serious Or Messing With Fans?