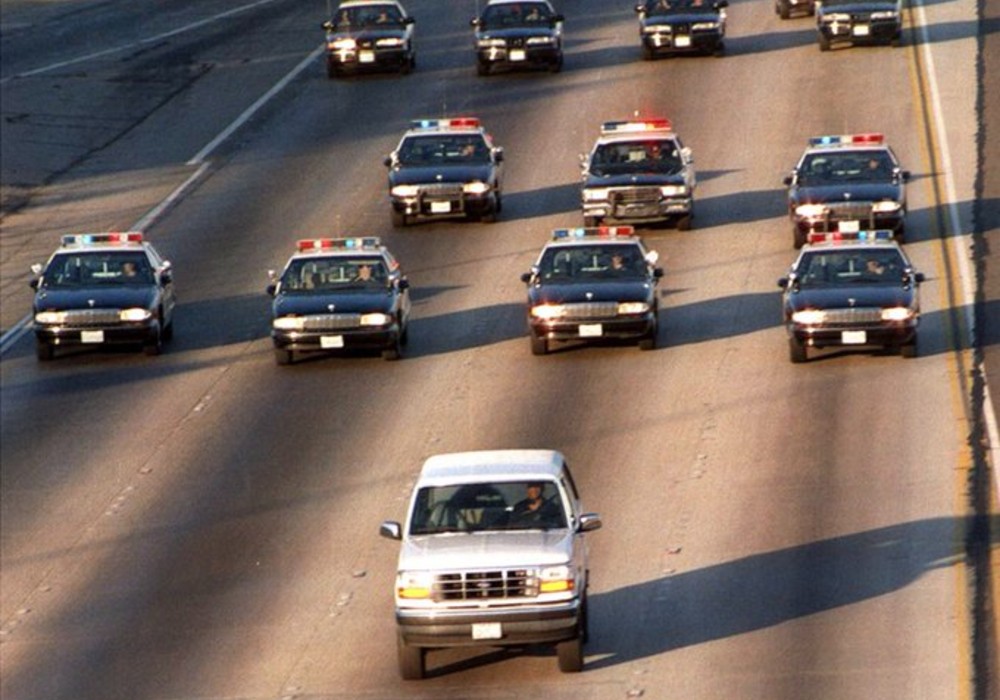 Twenty-six years ago today – on June 17, 1994 – former NFL star O.J. Simpson and his teammate Al Cowlings led the Los Angeles police on a slow speed chase from Orange County to Brentwood in a white Ford Bronco. Now, the Ford Motor Company has revealed that the iconic Bronco is making a comeback this summer – and it is happening on O.J. Simpson’s 73rd birthday.

Ford recently announced in a brief Twitter message that they will be releasing a new Bronco on July 9. The company posted the Bronco logo over a picture of the open road, and they wrote that on July 9 of this year “The Wild Returns.”

Ford began making the two-door Bronco SUV back in 1965, but the company ended the model’s run in 1996 after a sharp decline in demand. They replaced it in their lineup the following year with the Ford Expedition, a four-door SUV based on the F-150 pickup truck.

Despite speculation that the auto manufacturer stopped making the Bronco due to its notoriety and connection to the O.J. Simpson case, Ford has made it clear that it was market demand for a four-door SUV that sparked the switch from Bronco to Expedition, not the Simpson murder case.

Police were chasing Simpson throughout Los Angeles on that June night in 1994 because he was the number one suspect after his ex-wife, Nicole Brown Simpson, and her friend Ronald Goldman were found murdered.

Instead of turning himself in to face the charges against him, Simpson and Cowlings spent hours trying to evade the police. More than 95 million people in the United States watched the slow-speed chase on television, as locals lined the streets waiting to catch a glimpse of the vehicle.

OTD in sports history June 17th, 1994 OJ Simpson took over the tv screen 📺 in every American household when he led the police 🚔 on a chase in his White Bronco @justtalkpod pic.twitter.com/S4bqZHVlhc

The O.J. Simpson Bronco chase is still one of the most-watched news events in American TV history. Once Simpson did finally face the charges of double murder, a jury acquitted him in October 1995. 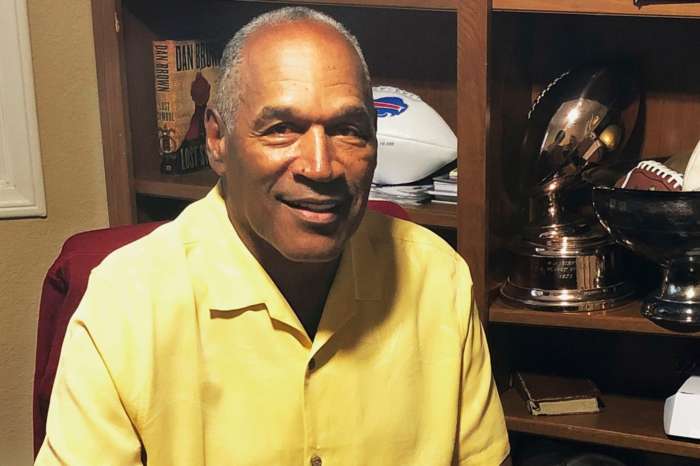