O.J. Simpson Says He Hooked Up With Kris Jenner — Will This Re-Ignite The Rumors About Khloe Kardashian’s Father? 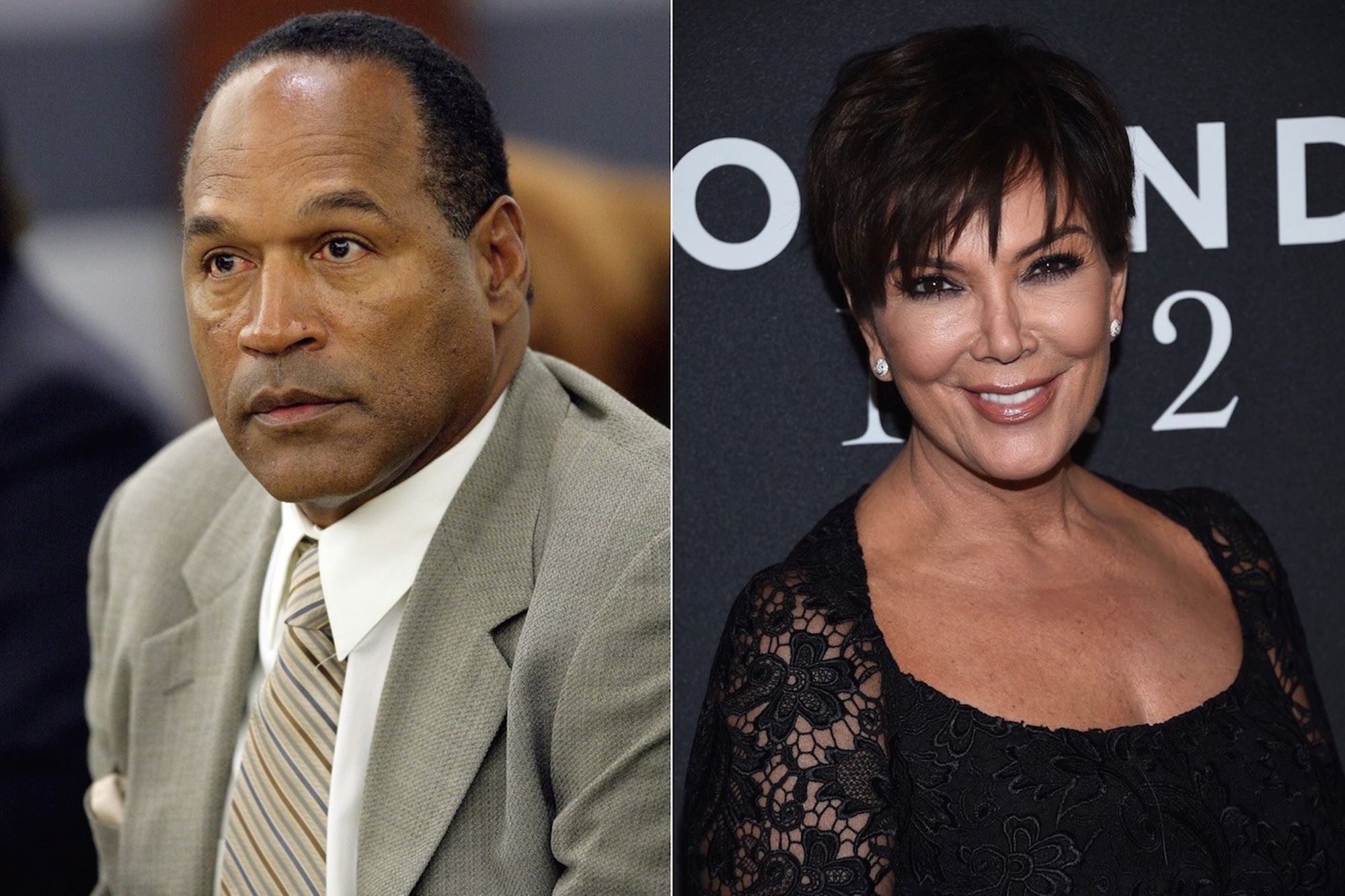 According to O.J. Simpson, a few decades ago, he was involved in a hookup with Kris Kardashian (now Kris Jenner), who was then the wife of his best friend, taking place in a hot tub.

The incident led to the destruction of both marriages, as well as the friendship between O.J. and his friend, Robert Kardashian.

Simpson claims that the incident happened after he was left alone in the hot tub with Kris, after his wife at the time, Nicole, left to go to bed, along with Robert.

Simpson then proceeded to have sex with Kris and described the encounter in vivid detail in an exchange with his former manager.

Moreover, while nothing else happened between the two — according to Simpson himself — the incident still managed to have serious repercussions for his marriage, the marriage of Kris, and his friendship with their family.

From that moment on, nothing was the same between the group of four people, and things went down the drain pretty fast.

Interestingly enough, the whole thing did not prevent Robert from representing his former friend at his murder trial that would take place a few years later.

According to Simpson, however, there were no warm feelings in that gesture — it was more a move designed to provide Robert with comfort and a better position in his career.

Still, the case went on to become one of the most important cases in the history of law in general, and it was a major contributing factor to the subsequent fame of the Kardashian family.

One person on social media stated: “I think she has O.J. shape of face and also when an interracial couple have children it differs sometimes they or darker or lighter it’s down to genetics etc. I know this cause I’m mixed but I completely white like if there’s no black in me. Careless who her dad is she knows where she belongs, and her family is but I’d still say O.J. due to her facial profile.”

Another follower added: “She did do a DNA test on an episode of kuwtk and it said she was middle eastern. She is not O.J.’s she’s Robert’s.”

What are your thoughts on Simpson’s revelation? 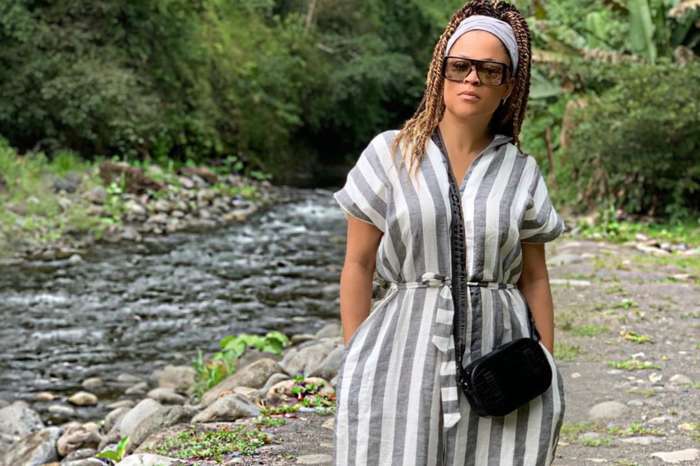