Although he was out the hook for the”trial of the century” he ended up being convicted for armed robbery!

Now, exactly nine years after he was sentenced to prison, O.J. Simpson is set to walk free.

The infamous football player was acquitted in 1995 of the murders of his wife and her friend. However, in 2008 he was convicted of armed robbery and kidnapping and sentenced to 33 years in prison with nine years without parole.

Now that the nine years have gone by, a parole board is set to meet after July 3, just before his 70th birthday. On reasons of good behavior it is very possible that his release will be granted.

According to trusty insiders, it is expected that O.J. Simpson will be a free man before October 3 2017.

As you already may be aware, the football player was cleared of all charges in 1995 in the infamous “Trial of the Century.”

Despite his shocking release, in 2007 he got in trouble with the law once again because of a robbery in Las Vegas.

“He’s convinced he’ll be coming out this fall and is counting down the days to his hearing like a kid waiting for Christmas,” said an ex business partner of Simpson’s.

Furthermore, other sources have shared that the elder has suffered from diabetes and even a bone infection while serving his time in prison.

In addition, reports also say that O.J. even lost control of his bodily functions, being forced to wear adult diapers.

As if that was not embarrassing enough, the former star’s prison buddy Vernon Nelson claimed that the other inmates nicknamed him “Stinky” and even refused to share a cell with him.

In October however, his life might change for the better if he ends up being released. 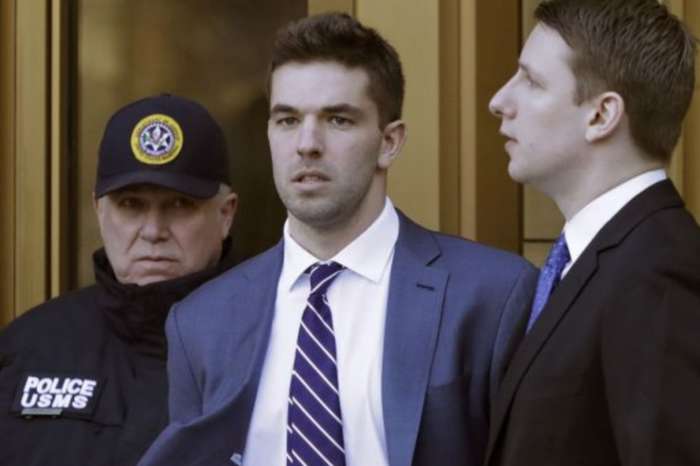 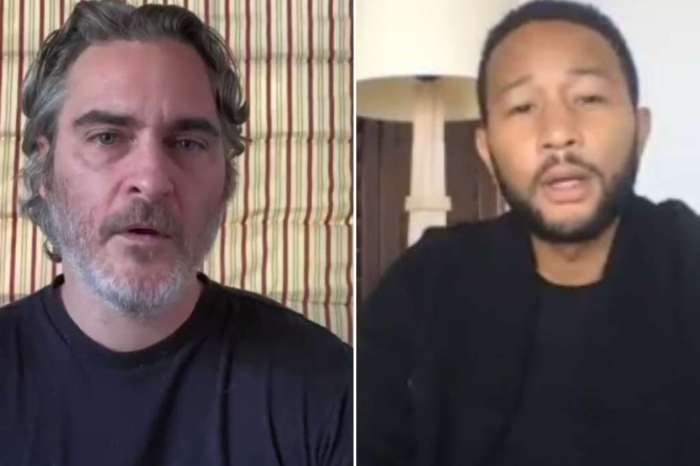 Angelina Jolie Is Convinced Brad Pitt Cheated On Her!