O.J. Simpson Claims Michael Jackson Invited Him and His Children To ‘Neverland Ranch’ After His Infamous Murder Trial!

O.J. Simpson claims that the legend Michael Jackson gave him and his kids a free pass to his famous Neverland Ranch and it apparently happened after his controversial double murder trial! Did the superstar believe in O.J.’s innocence?

In a brand new interview, The Juice mentioned how upset he was about not being able to attend Michael Jackson’s funeral.

He then explained that after the so-called Trial of the Century, he received comfort from The King of Pop, who also apparently invited him and his youngest children, Sydney and Justin, to come by the Ranch whenever they felt like.

‘There came a point when my kids would come up with their best friends and stay long weekends at Neverland Ranch, with everything available to us. We were the only ones there. The place was incredible, like being at the zoo and amusement park at the same time, with a Ferris wheel and bumper cars and a big movie theater. He had first-run movies and nobody behind the counter. The popcorn and candy, the kids would go get whatever they wanted,’ Simpson recalled.

O.J. explained that he and the entire Jackson family were pretty close because his home at the time was near their compound.

Therefore, Jermaine Jackson used to come by with his oldest son, and he became pretty close to Simpson’s two oldest.

Following his murder trial, O.J. talked with Jermaine about how horrible it was for the children that he could no longer take them anywhere because of the media.

Not too long after, Michael allegedly called him and offered them a free pass to his Neverland Ranch.

For years, they were able to go there freely.

As for the rumors about Jackson, Simpson stated: ‘I do not know what his sexual thing was – I thought he was asexual. But he came to my aid.’ 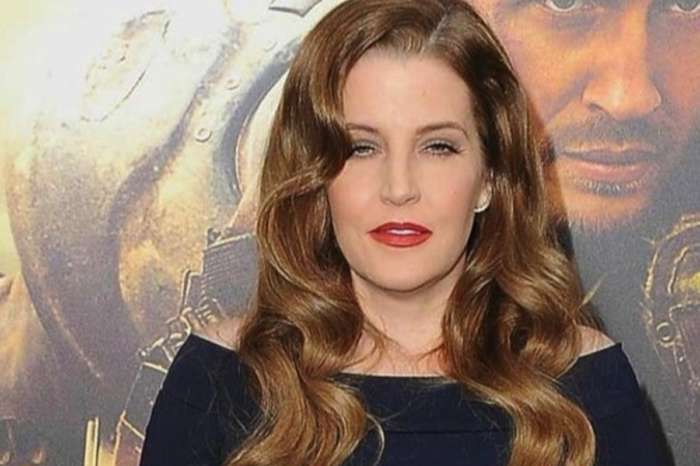