Not All Women Are Excited To See ’50 Shades Darker’

Following the film ‘Fifty Shades of Grey,’ ‘Fifty Shades Darker,’ arrives on the screens on February 14th but already women’s groups are organizing to boycott the film.

Several groups in Canada, the United States and Australia denounce the production of the book of the same name, saying that it normalizes sexual assaults and domestic violence.

On the Canadian side, the campaign is led by the Center for Violent Women in London Ontario.

Jennifer Dunn works for the organization. According to her, the film is popular because of the way its promotion is made. She considers the message to be misleading.

“I heard people say it was a romantic movie, that it was pornography for women, a playful fantasy. Whereas in fact, it’s a powerful man who manipulates a young woman to have violent sex,” she says.

AFiftyShadesIsAbuse.com site encourages the boycott of the film and encourages the public to donate to women’s shelters “where people like Anastasia [the main character of the series] often land.”

As the source points out, religious groups have also slammed the franchise.

Buffalo New York Bishop Richard Malone said the books and subsequent movies provided an chance to remind the those of faith of the church’s idea of what marriage is and “the moral reprehensibility of all domestic violence and sexual exploitation.”

We would love to hear your thoughts on the ‘50 Shades’ Franchise. Do you think the books and films normalizes sexual assaults? Let us know in the comment section below. 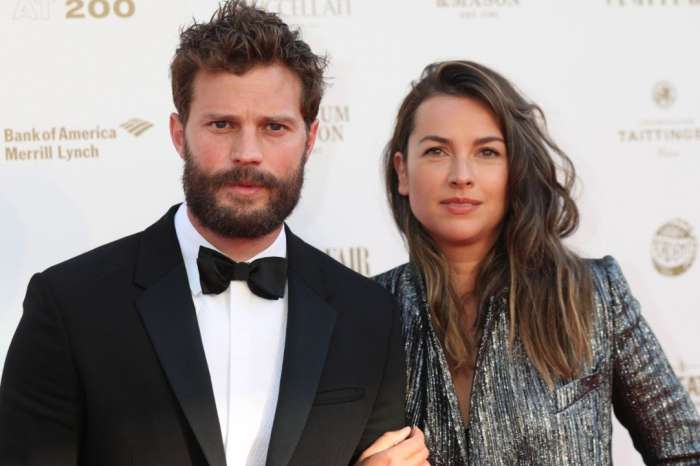