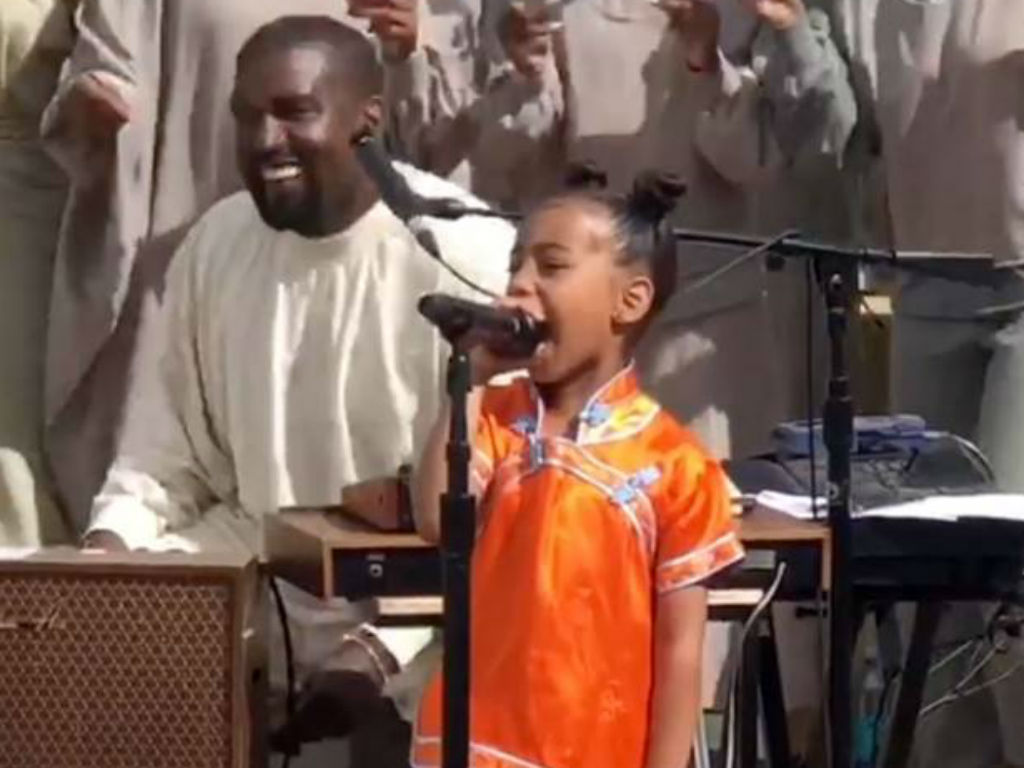 People may have attended the rapper’s weekly service to see what it was all about or even hear him preach. However, all those in attendance and everyone on social media can talk about now is North’s performance. The almost 6-year-old was the breakout performer at the Sunday gathering.

Kim Kardashian was one proud mama. She posted footage of her oldest child jamming out with Kanye, as well as the rest of the Gospel Choir. North helped the group belt out a rendition of Stevie Wonder’s hit 1977 song ‘As.’ Some fans may remember the hit tune better as a George Michael and Mary J. Blige, which made the song famous again in 1999.

“Omg she’s trying to get front & center,” shared the KKW Beauty mogul in her Instagram Story, accompanying her message with a laughing heart emoji. She also posted the video to her SnapChat.

Other fans in attendance soon followed Kardashian’s lead and posted a video of North having the best time on stage.

The Yeezy designer was all smiles as he cheered on his daughter. He did not seem to mind one bit that North was stealing the spotlight. This was not the first time the youngster joined her daddy on stage. Kardashian Tweeted out footage of North and her dad on stage at one of his services back in February.

Kanye West’s Sunday Church Services has been making headlines for weeks. Kardashian recently went on The Ellen DeGeneres Show to explain what church means to her husband and why it was vital for him to create such a positive environment.

“The church it’s honestly more like a healing experience for my husband. It’s just music. There’s no sermon. It’s definitely something he believes in, Jesus and there’s a Christian vibe. But there’s no preaching. It’s just a very spiritual Christian experience,” Kardashian explained to the talk show host.

Kanye West’s Sunday Services have been a family affair since he began them. If today’s performance is any indication, North West is going to be stealing the spotlight for weeks to come. Both Kanye and North were having the time of their lives singing together and fans are definitely on board to see more of those two collaborating. 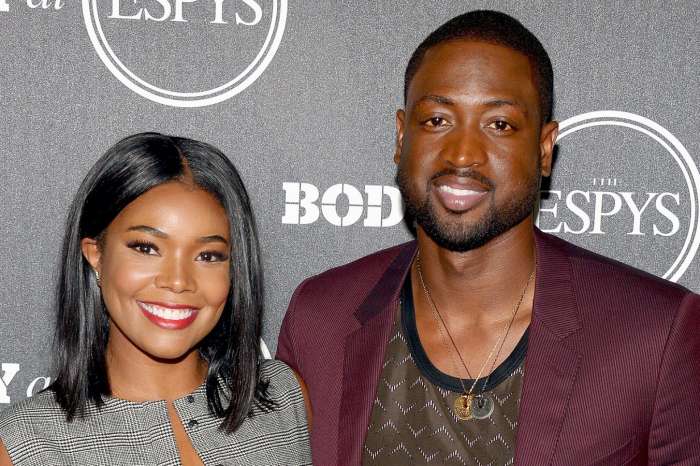