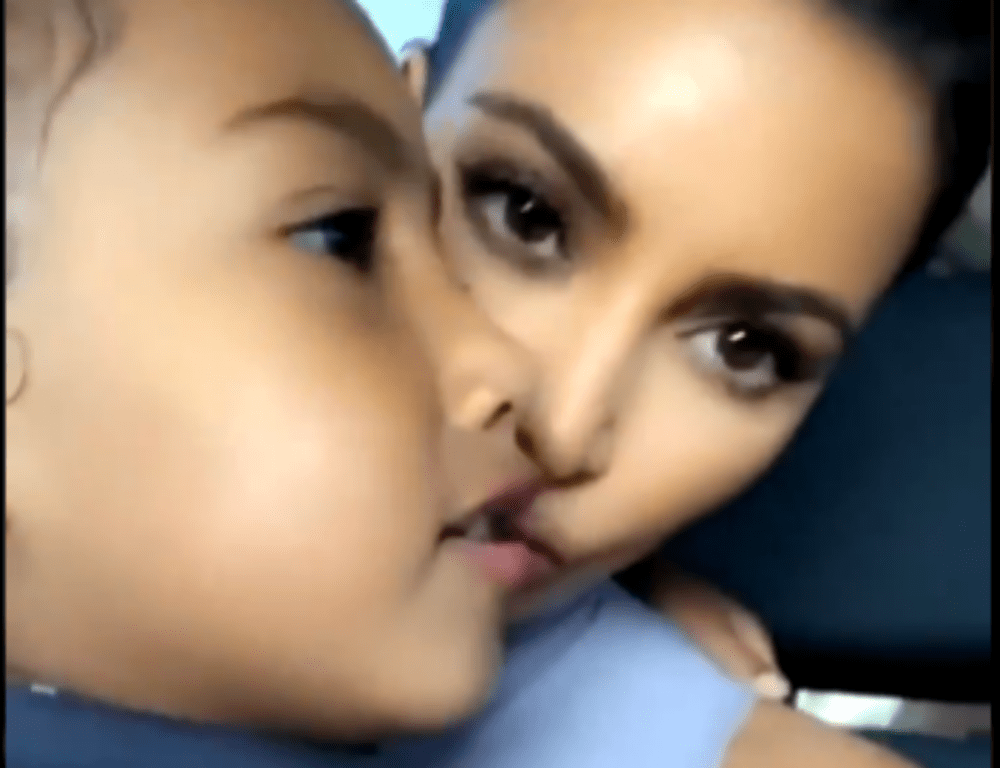 It’s Easter Sunday and for those who are at Coachella that means it’s the day Kanye West brought his Sunday Service to the festival. Kanye’s fans have looked forward to his bringing his choir and church to Coachella and no one could have shared his excitement better than his five-year-old daughter North West.

Kim Kardashian has promoted Kanye’s upcoming Coachella show throughout the past week on her various social media platforms such as Twitter and Instagram and she even shared a video with North who stated her daddy was excited for the performance.

North West has been a regular feature at Kanye’s Sunday Services often seen dancing, singing, jumping, and praising the Lord.

As Kim Kardashian embarks upon a new journey since the reality star and beauty mogul has vowed to earn her law degree and begin changing the world for better, Kanye West also has made some life changes.

His Calabasas based Sunday Services have taken place weekly since January 2019 and are growing in number, popularity, and interest.

Easter Sunday was the first time the world was able to get a look at the type of music he and the choir are creating and the reaction has been very positive.

Kim Kardashian prefaced Kanye West’s show by sharing a video of her speaking with the couple’s daughter.

You may see North West speak about her daddy’s Coachella performance in the video player below.

Social media erupted after Kanye West’s Coachella performance that turned out to be a family affair. In addition to Kim Kardashian West and daughter North, other family members were on hand in attendance including Kylie Jenner, Kendall Jenner, Kourtney Kardashian, and Khloe Kardashian.

Fans also shared footage of North West at Coachella once it surfaced online.

North West on #SundayService is a BIG MOOD @KimKardashian 😌😌 pic.twitter.com/I0MibrDIqU

Kanye West’s Coachella Sunday Service was a big success and the rapper unveiled a new song “Water” during his performance. As usual, North was there to cheer her daddy on and was seen singing and dancing as has become the norm.

Now that Kim Kardashian is studying law and under an apprentice and Kanye West is leading praise and worship and holding church services, it appears their lives are moving in new directions and that their children may follow their lead. 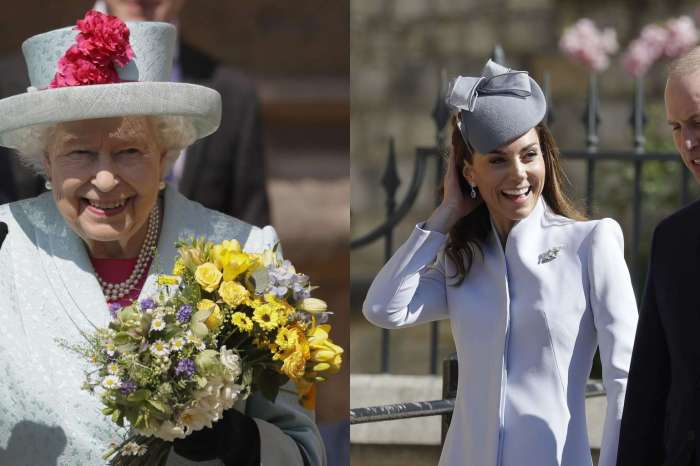 Prince William And Kate Middleton - Did They Just Shade Meghan Markle In Their Tribute For Queen Elizabeth's Birthday?