Diehard fans will be happy to hear that there is no bad blood between the girls! Despite the fact that their paths are taking them in different directions right now, it turns out that the former Fifth Harmony members are still keeping in touch!

While in attendance at the 2018 NBA Awards, Normani Kordei opened up about the rest of the girls and what kind of relationship they have now that the girl group is on an indefinite hiatus.

On the red carpet, the beautiful and talented singer slayed a lacy black beaded dress.

When asked if they still share a text chain, Normani told ET that ‘Yeah, it is so funny because all of our birthdays are back to back, so we have been in communication on there.’

‘I think it was [Dinah’s] birthday recently, so I hit her up and told her happy birthday, and we keep each other near, but right now, like, creatively we are in our own space. It is like having sisters, you know? You need a breath of fresh air, time to breathe, which is healthy.’

Moving on to discuss her upcoming debut solo album, the 22 year old said: ‘Album, working on my album right now, amazing producers and songwriters. Just being in the studio and really excited to give my fans what it is they’ve been longing for, for some time now. They have been so supportive, it’s coming, I promise.’

We can’t wait for it to finally get released! Are you looking forward to Normani’s album as well? Let us know! 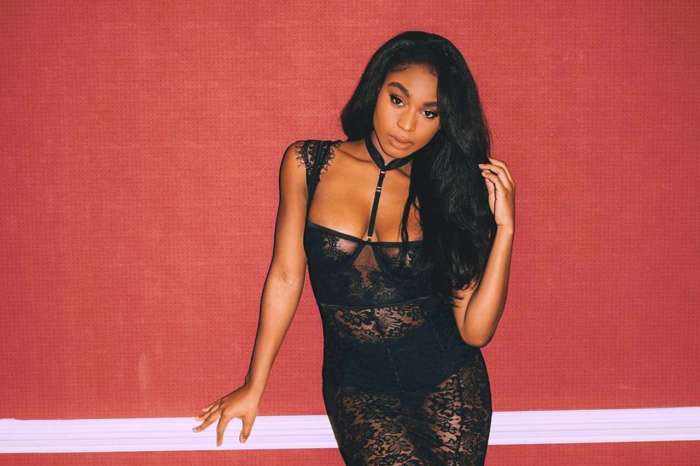 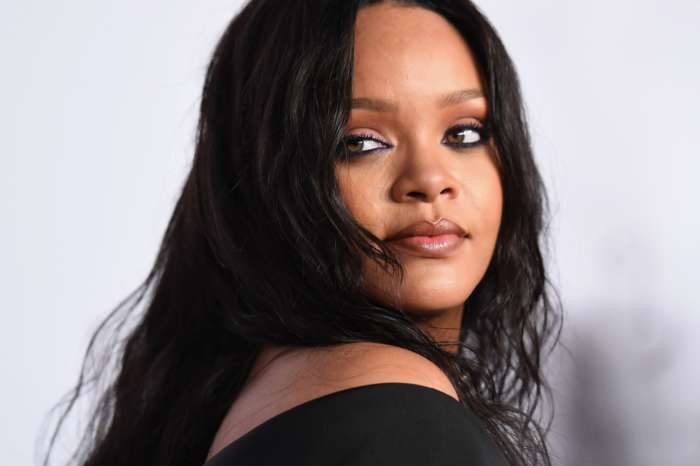 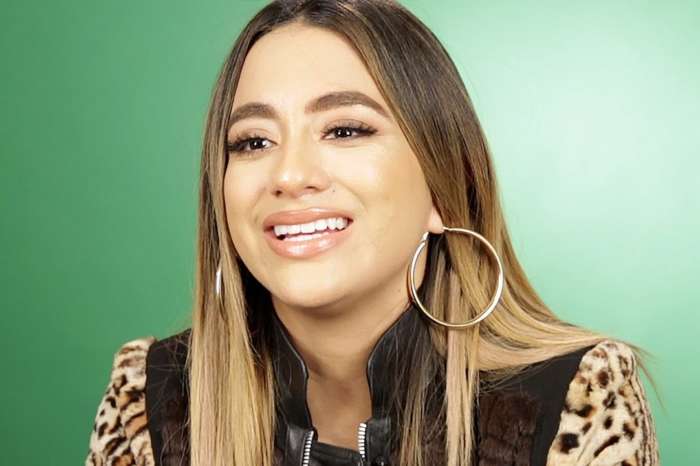