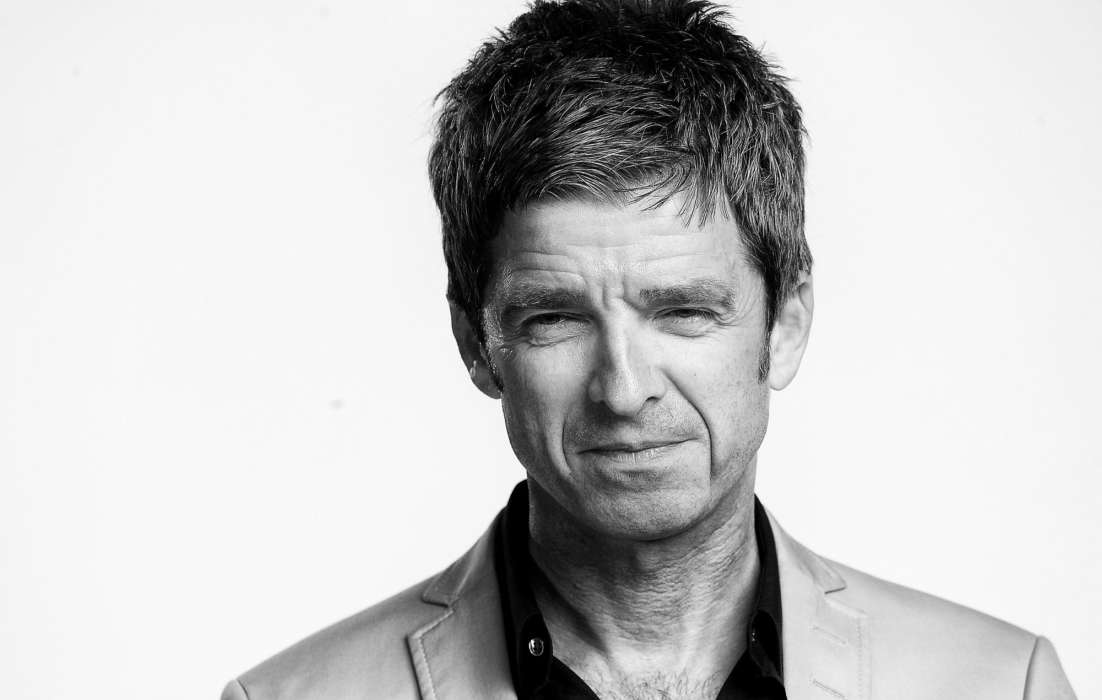 Noel Gallagher, formerly the frontman of the British rock band, Oasis, says that the coronavirus pandemic is “f*cking bulls**t.” During a new chat with the United Kingdom’s The Sun, Noel explained how he refuses to wear a mask on public transportation because he says the rules are infringing on his rights as a British citizen.

Gallagher recalled a story of how he was in Manchester “the other week” and someone told him to put a mask on otherwise the Transport Police would fine him 1000 British pounds. He was told, however, that he could get away with it if he was eating.

Gallagher joked with reporters about the purported absurdity of the situation, explaining how there is a “killer virus” taking people out, but if it saw Noel eating a sandwich, the virus would leave him alone because it’s best not to bother someone while they’re eating.

As most know, many countries around the world have implemented a mandatory mask-wearing law which can be circumvented by eating food. For instance, restaurant patrons have to wear a mask when they walk in, but after ordering food, they can take it off again.

Noel photographed at Los Angeles' Orpheum Theatre back in May 2018. 📸: @selfieguideshaz

In addition to criticizing the laws surrounding the coronavirus pandemic, Noel said that he took a vacation last month but rented a private jet that way he wouldn’t have to wear a mask. Nearly all commercial flights require their customers to wear masks.

Noel says he and his friends, approximately six of them in total, decided it would be best to just take a private jet. He claims it went by a lot of smoother and was “very pleasant.”

According to Noel, he doesn’t take private jets very often because of how expensive they are, but on account of the mask-wearing laws, he and his friends chose to bypass it just this one time.

Not everyone agrees with Noel about wearing masks. For instance, earlier in the year, Sharon blamed Donald Trump and other “non-mask wearers” for her sister’s contraction of the coronavirus. Stone urged her fans and followers to wear face-covering when going out in public.

Liam Gallagher Disses His Brother, Noel, As A Result Of His Absence From One Love Manchester 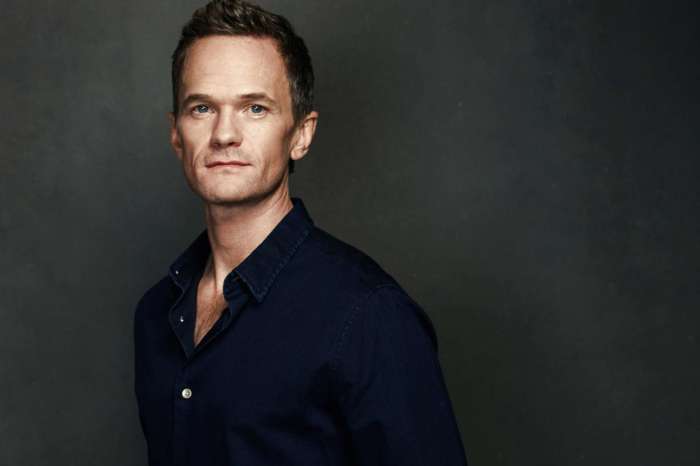