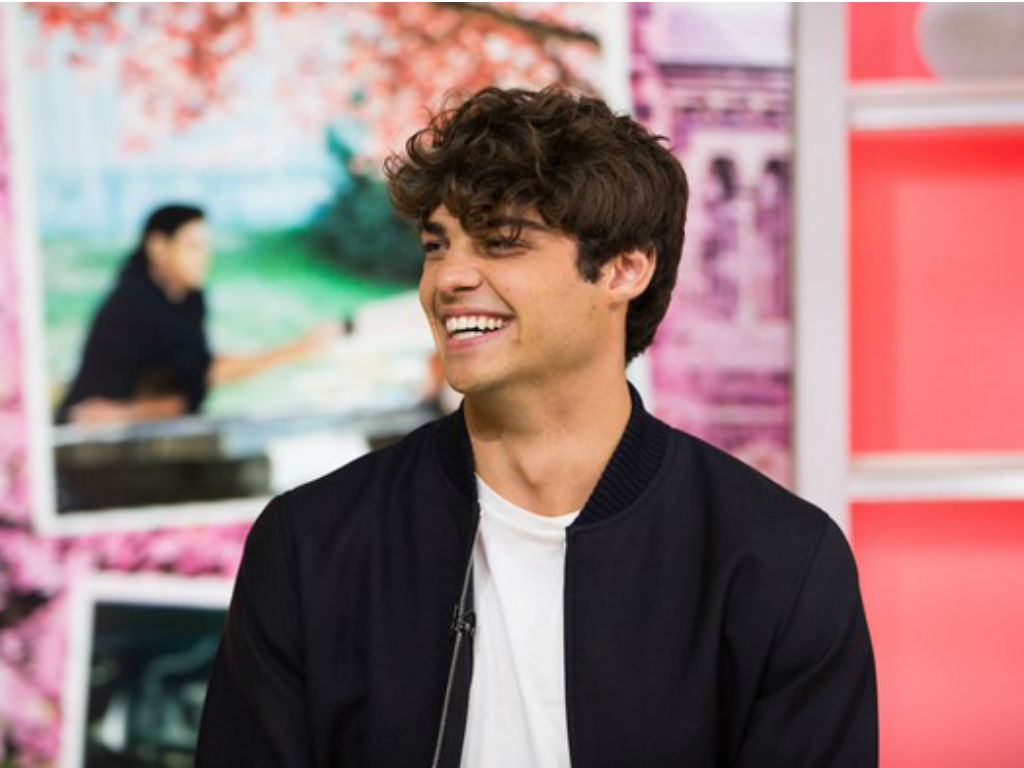 Noah Centineo has caused fans to freak out thanks to his new blonde beard.

Oh yes, after showing off his blonde facial hair on social media, fans are losing their minds for several reasons. The actor showed off his look via Instagram Stories over the weekend.

“What’s happened” is the caption of an up-close photo of the hunky star wearing a hat, sunglasses and sharing the new look of his beard.

Centineo went on to share a video joking about how he could possibly have such a light-colored beard with his dark hair.

“I didn’t bleach my beard, that would be ridiculous. Why would I do that?” he said tagging hair colorist Shah Karegar.

There is no question the 22-year-old intentionally changed the color of his facial hair. The To All the Boys I’ve Loved Before heartthrob has fans asking why he would do such a thing to his gorgeous face.

“Wtf is wrong with Noah Centineo? He bleached his beard,” Tweeted @Sarcasmkithaili

“on a level though, is @noahcent okay? like he’s bleached his beard, his BEARD,” commented @tally_grace_

Others used social media to express their opinion on Centineo’s changed look. The reviews are mixed among Twitter users, which is causing even more of a frenzy among his fans.

“Noah Centineo bleached his beard, and I still fancy him,” said @bonaldmcdonald

noah centineo update he just bleached his beard. am actually crying. I am actually considering to stop my fan account. pic.twitter.com/21KBKisMU0

“@noahcent has bleached his beard, and I don’t get why everyone’s losing their chill. It’s awesome,” remarked @laurzayleaxx

Fans are losing their minds over the blonde facial hair on Centineo. The Fosters alum clearly has a good reason for making such a drastic change. As several fans pointed out, he likely switched up his look for a new movie role.

Perhaps he is preparing for his role as He-Man in the remake of Masters of the Universe. It seems weird he would die his facial hair first then his hair but hey to each their own right.

Noah Centineo tends to cause a fan frenzy with every move he makes these days. Sharing his new blonde beard is just another one of those things that is driving his fans wild.

The big debate on social media besides why he died his face blonde, is whether or not it looks going on him. What do you think, is it a yay or nay for Centineo’s blonde beard?

Kailyn Lowry Says She Wants To Foster Kids In The Future - Here's Why!