According to Mark Metz, the Carver County Attorney, there will be no charges pressed against anyone related to the death of Prince. The attorney announced the news in a press conference today and said that the “Purple Rain” singer, who died in April of 2016, unknowingly passed away due to Vicodin mixed with fentanyl.

Metz explained that despite their thorough investigation of the supposed crime, they couldn’t figure out how Prince obtained counterfeit Vicodin mixed with the incredibly dangerous drug.

Even though the police did everything they could to figure out how he got his hands on the lethal and adulterated substance, no source was uncovered, the attorney of Carver County explained.

Moreover, there was zero evidence that someone close to him knew the drug was laced with fentanyl.

As you may know, fentanyl has taken North America by storm in the last two years, with many opiate users dropping dead after taking what they think is heroin or other substances.

Unfortunately, some people still want heads to roll, metaphorically speaking. Metz noted that in the coming weeks, fingers will be pointed and people will want to place the blame on someone, but without sufficient evidence, charges can’t be placed. That is the law.

One month ago, the Associated Press among others revealed that the legendary singer passed away due to fentanyl. Prince, like many other drug users, died due to the combination of which he wasn’t aware.

For further background, the iconic entertainer was in his Paisley Park estate in Minnesota when he was discovered dead in what was suspected as a drug overdose. After Prince injured his hips, Prince was about to meet with an addiction expert who would help him deal with chronic pain. 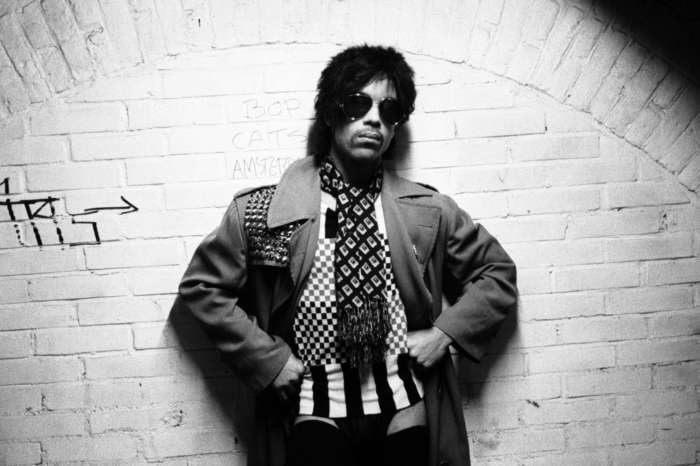 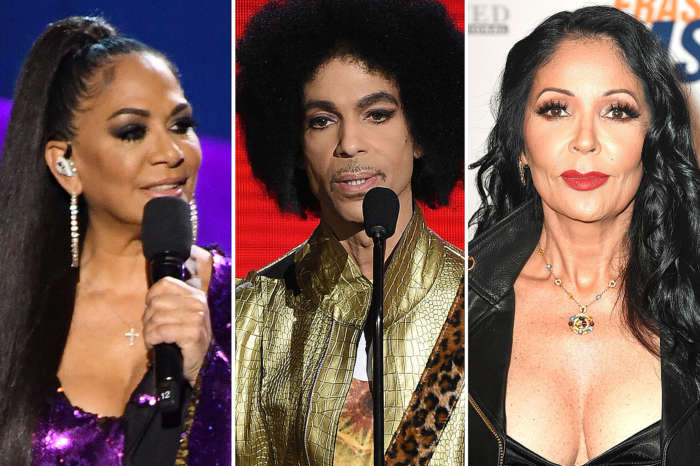 Ryan Edwards And Mackenzie Standifer 'Heading For Divorce,' Claims Source - ‘They Cannot Stand Each Other’