The Transformers movies are a franchise that seemingly never ends; it feels like an eternity since the original film hit theaters ten years ago. This week’s fifth entry in the series, Transformers: The Last Knight, will be the second to star Mark Wahlberg and, according to a new interview with the actor, it will also be his last.

LaBeouf and Fox returned for 2009’s Transformers: Revenge of the Fallen, but only LaBeouf continued with the third entry, Transformers: Dark of the Moon in 2011.

The series got a minor reboot in 2014, with the story changing focus and Wahlberg joining as the new main human character, inventor Cade Yeager.

Now it appears Wahlberg will not round out the series with a third installment, as his predecessor did in the original trilogy.

While appearing on The Graham Norton Show this weekend, Wahlberg confirmed his departure, saying he was happy to have his life back.

Apparently, starring in a Transformers movie requires an extensive fitness regimen, which on top of the rigorous shooting schedule, Wahlberg is glad to be rid of.

Transformers: The Last Knight is also the final film in the series for director Michael Bay, who has shepherded all five films from page to screen.

Next up for the franchise is a spin-off movie focusing on Bumblebee, starring Hailee Steinfeld and directed by Kubo and the Two Strings helmer Travis Knight.

A sixth film in the main Transformers series is also in the works for 2019, with the studio currently on the hunt for a director.

Hasbro commissioned a writer’s room for the franchise several years ago to explore new concepts for future films. In addition to the Bumblebee spin-off, Bay has said the studio has 14 different Transformers ideas in development. 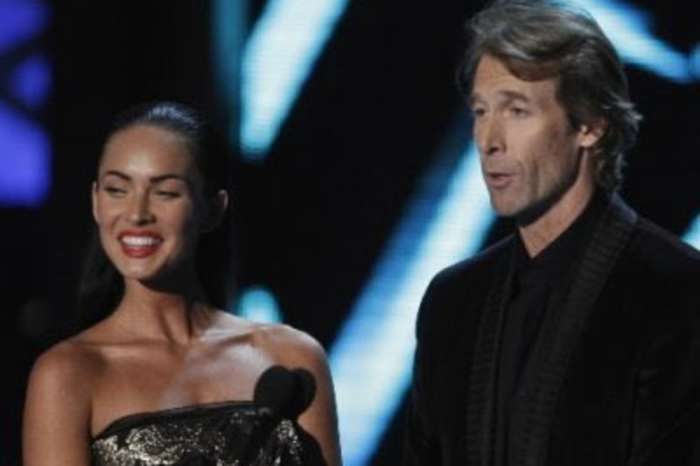 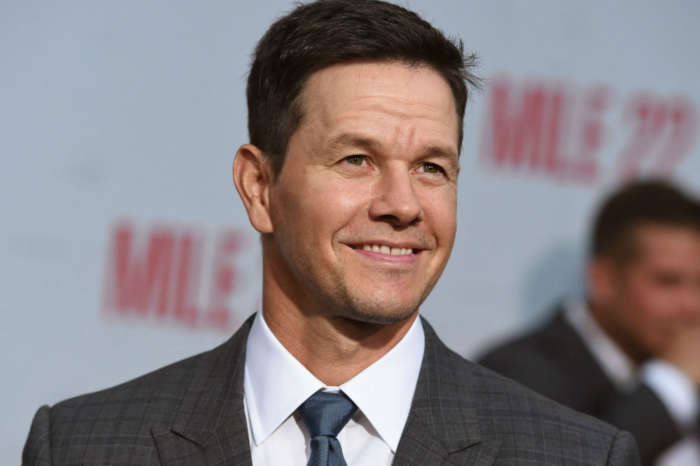 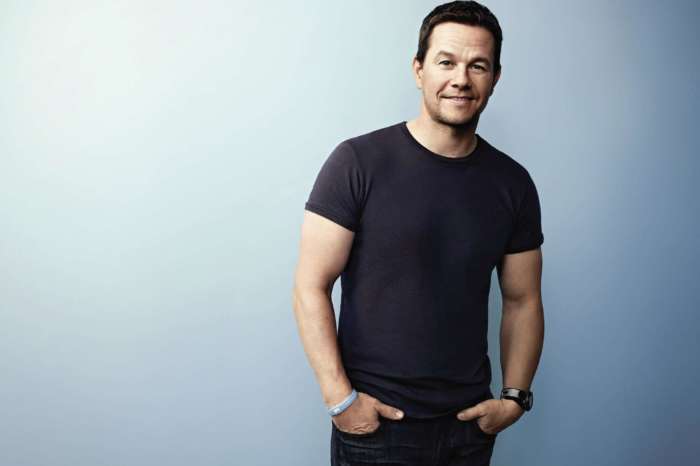 Carrie Fisher Had Heroin, MDMA, And Cocaine In Her System At The Time Of Her Death!