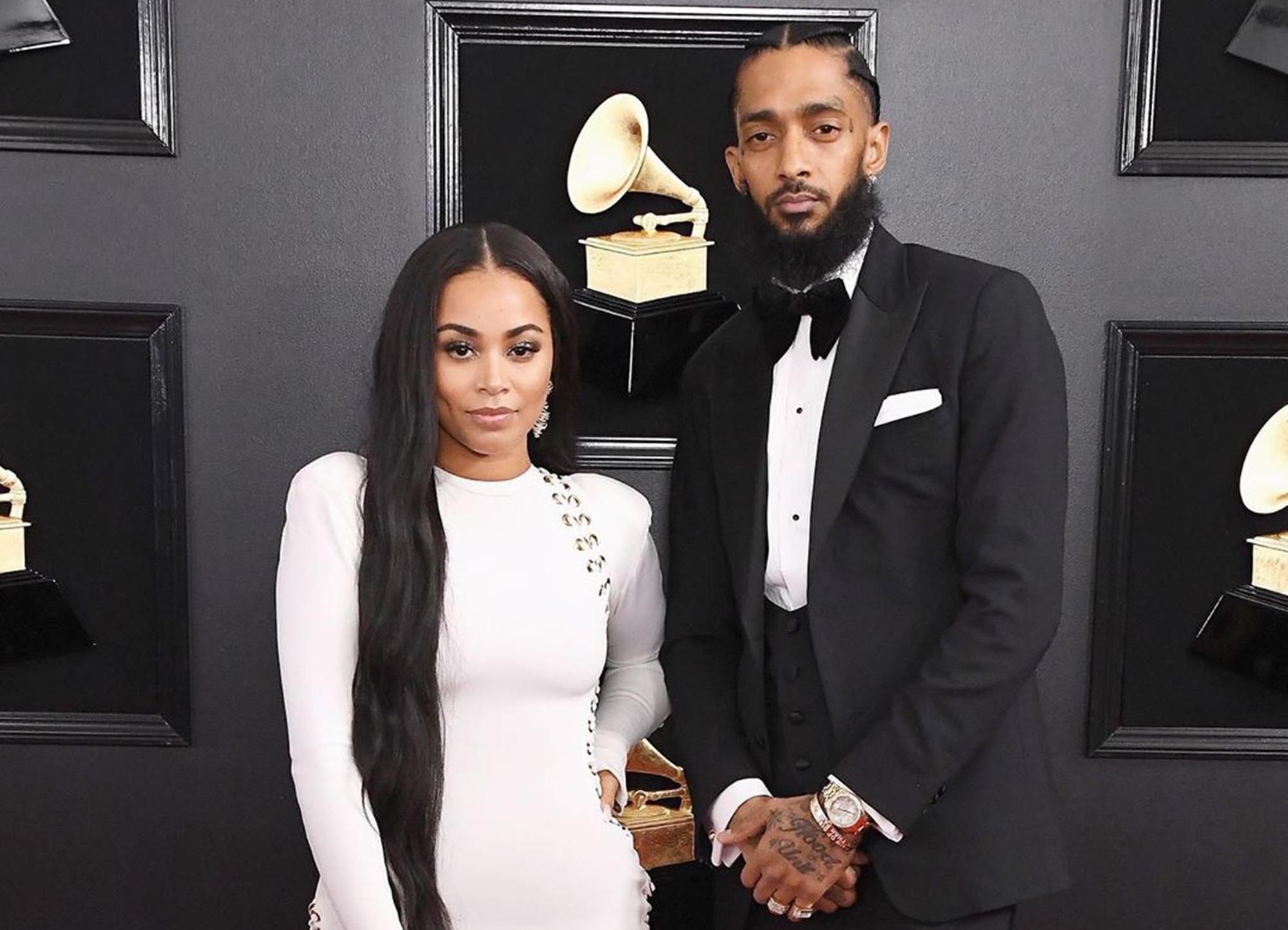 Nipsey Hussle will not be forgotten anytime soon, and people around the late rapper and activist have been working hard to make that clear.

A new biographic book titled The Marathon Don’t Stop is reportedly scheduled for release next year, and will go in detail about some aspects of the rapper’s life that the public was not very aware of.

The book is being written by Rob Kenner, known for his work in music journalism for Complex, The New York Times, Billboard, and Mass Appeal.

The writer has set a goal to clear some things up on the front about Nipsey Hussle’s life and death and wanted to clear up a lot of the misinformation that has been going around after Nipsey was killed outside of his clothing store while helping a person in need.

Fans of the rapper, whose real name is Ermias Joseph Asghedom, can expect to go through various interviews and other statements by friends and family, as well as some more candid details that have never been made public until now.

The book is being coordinated with many people close to Nipsey, (it is not known if Lauren London is involved), partly to ensure that it will pay proper respect to the rapper/businessman and that it will preserve his memory in the most appropriate way possible.

Kenner spoke Complex about the book: “The last time I spoke with Nipsey Hussle, he told me, ‘I ain’t outside giving out jewelry or dropping off bags of money on people, but I’m giving out game.’ This book is my attempt to help fulfill that intention. The Marathon Don’t Stop will also place his accomplishments in proper historical context, giving Nipsey Hussle his rightful place in the history of hip-hop, Los Angeles, and America. It will include interviews with people who haven’t spoken before, as well as insights into the forces that shaped Hussle into the man he became. Those who have read my work in VIBE, Complex, and elsewhere know what kind of tone to expect.”

Hopefully, the book will indeed manage to set the record straight, as there have been various bits of misinformation going around lately, even after the dust has settled around his killing.

Many of the rapper’s fans have continued to speculate on certain points related to his death, and it will be good to see a write-up that dispels most of those rumors. 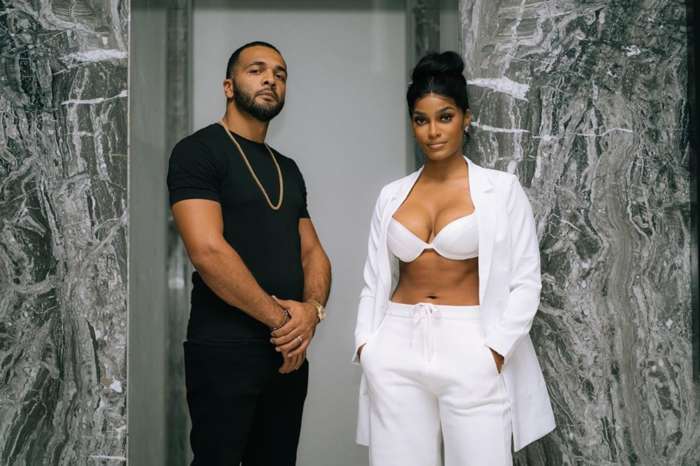