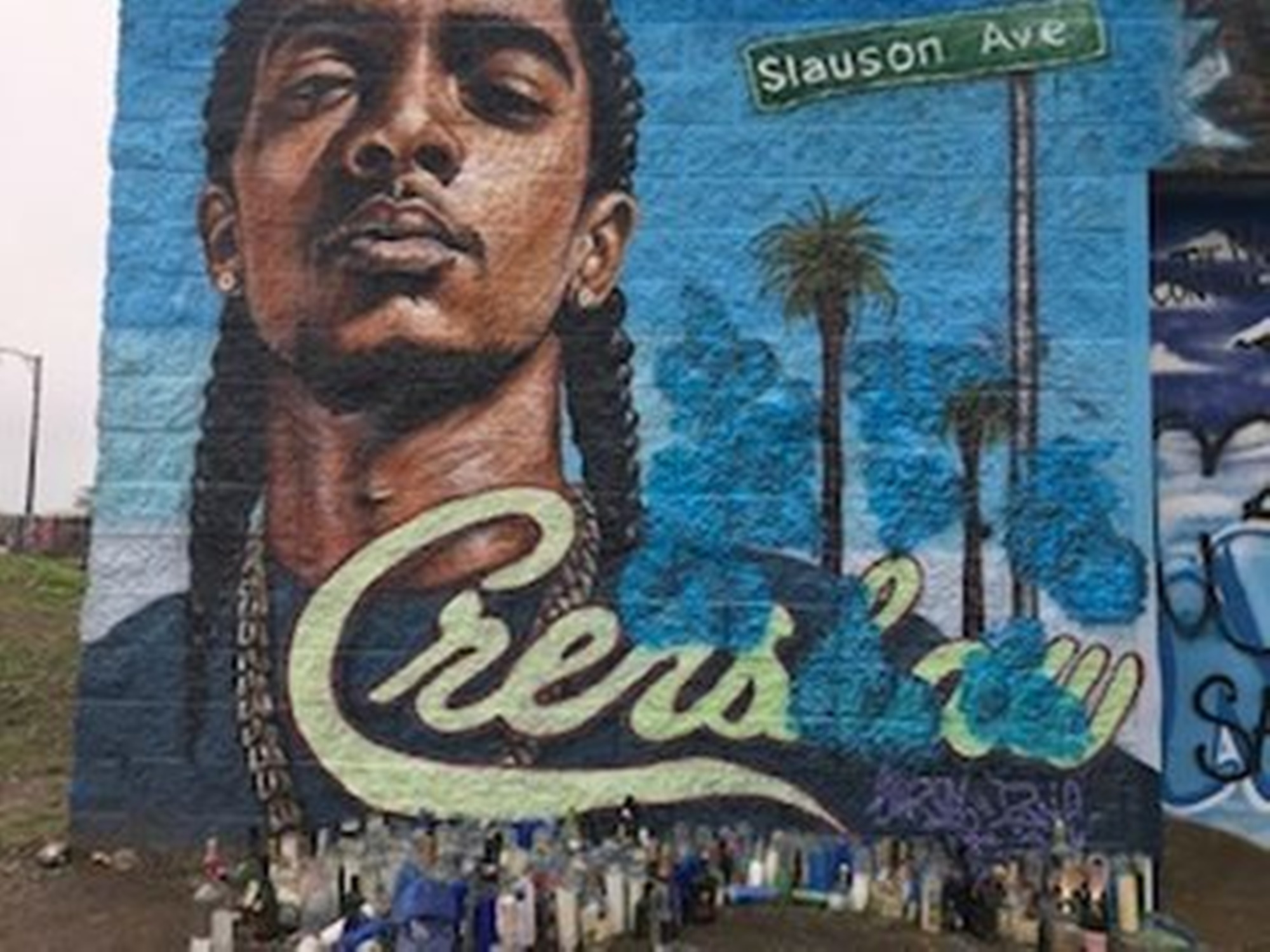 Fans of Nipsey Hussle have come together after a clip went viral showing a teenager destroying a huge mural that paid tribute to the late rapper in Connecticut.

The businessman and Lauren London’s life partner was shot and killed in front of his clothing store in Los Angeles earlier this month.

The death of Nipsey Hussle sent shock waves all across the world prompting people who admired his activism and passion for his community to react with tributes.

However, a teenager in Connecticut, known as Kaitlyn “Kay Kay” Renee, who is not a fan of the father of two, had a different reaction.

Kaitlyn was filmed by several people defacing the mural with the letters “SK.” She also added drawings of cherries and a man’s private parts.

Several people could be heard begging the girl to stop destroying the piece of art in vain. Instead, she posted a clip on Facebook where she is taking selfies in front of the mural.

Kaitlyn also defended her actions by saying: “Y’all really mad. I ain’t boutta argue with none of all of you over some PAINTING. You know how much dope sh*t in heaven park gets painted over? Oh alright then hop off. Yah Boutta ‘kill’ me over a painting. That sh*t is hilarious.”

This beautiful woman took time out of her day, on a RAINY DAY.. To spread love and fix the wrongdoings of someone who need no mention. I love the love. #TMC 🏁💙

More than 25 people came together on Sunday to fix the mural.

Deja Robertson and her mother spoke to local media after they painted over the graffiti and touched up the painting.

She said: “My mother, Joey and I didn’t do this for clout chasing. It came from the heart. Life is too short. I’ve lost all my family, and I will continue to stay positive and share my positivity with other people. All I want is for Hartford to come together as one and stop the violence.”

Lee Benton, who came under the rain to help out, added: “He preached black excellence, change and he empowered every person around every hood to find their purpose. A person like that should be celebrated forever in my opinion.”

One person had this reaction to the story: “She just wanted attention; that’s why she did it. Someone needs to stay watch for people like that! We need a committee to protect these prices of art.”

Another commenter stated: “Ohhhh ok, the city and state explain why the female and fellas watched and did absolutely nothing. I was mad at LA for a sec.”

This fan shared: “I am so embarrassed, CT can never have nothing nice because people like her love to chase clout!”

Nipsey Hussle has left an army behind that will defend his legacy. 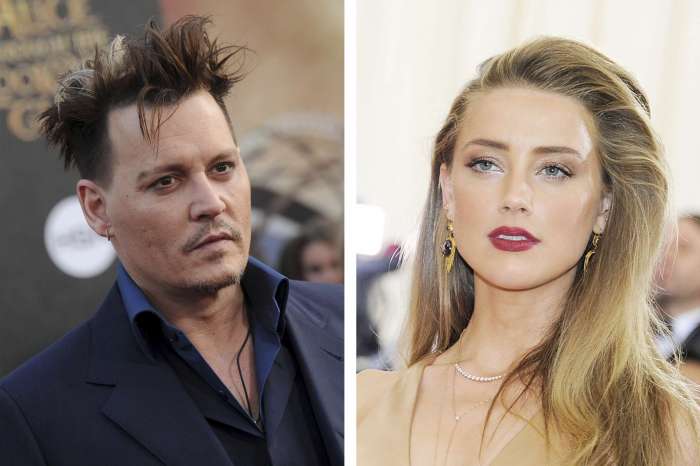 Happy they fixed it.