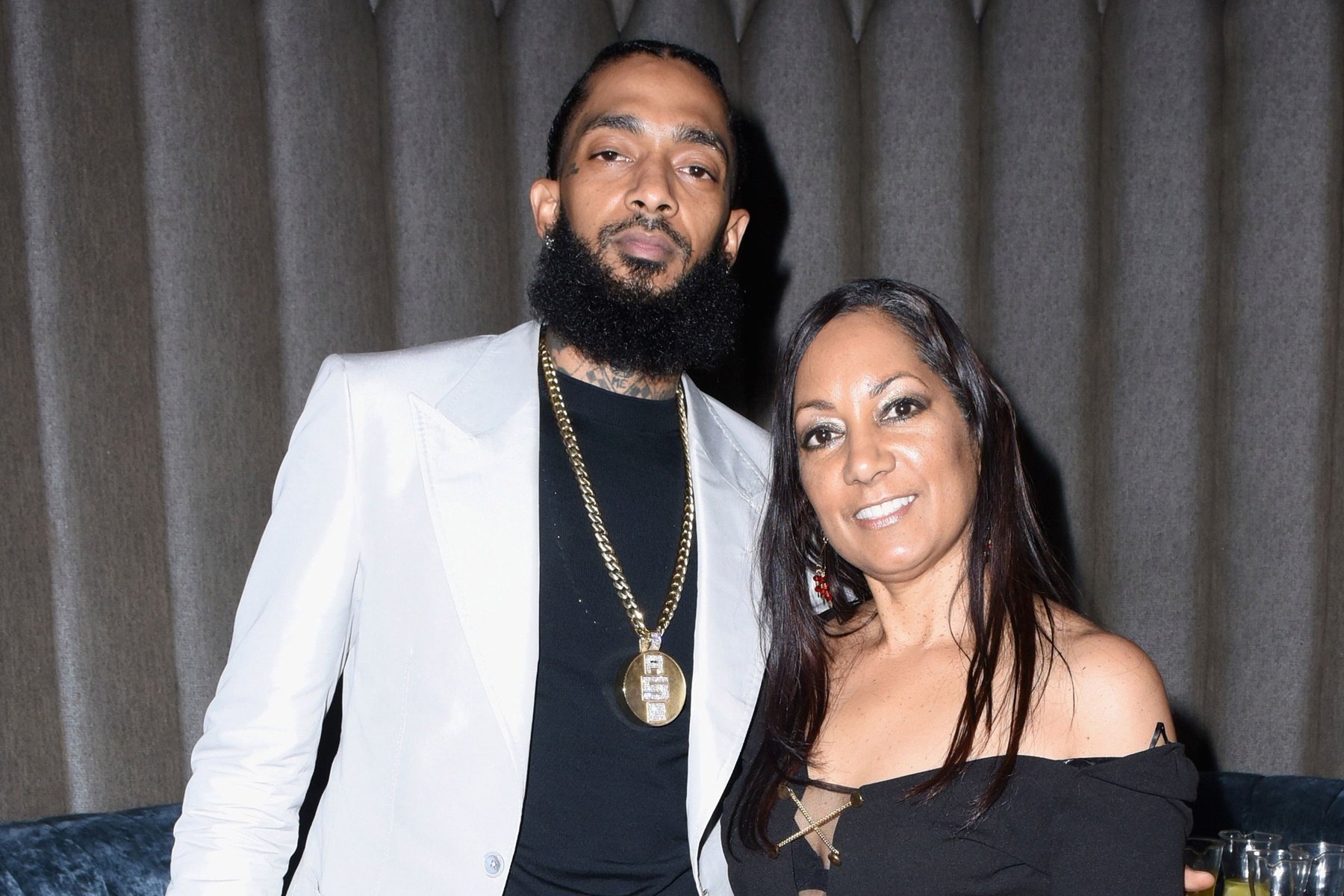 In a moving yet uplifting video, Angelique Smith, who is Nipsey Hussle’s mother, has decided to share a message of love, hope, and serenity with the millions of fans, friends, and family members mourning the late rapper.

Angelique said that her son, Hussle, was great, but now he is greater. She said that in death, Hussle looks beautiful and is radiant.

She said in the video: “Death is something to prepare yourself for, and you walk this Earth, and you do good deeds for people, and you are loving and kind. Those are the kind of things that will show on your face, and you will look more beautiful. Ermias looked healthy, and he looked clean. He had a glow. He was radiant. And he was so radiant that he had a sweet aroma. He even smelled good. So, please. Do not fear death. Death is just the beginning of a wonderful world. And I tell myself, Ermias like thrilling things. And now my son knows the secret to the mystery of life.”

Many fans praised mama Nipsey and called her a queen for raising a prophet.

One person said:”Man, now I understand. Nipsey was indeed raised by a queen 💙This message, from is a mother is overwhelmingly powerful! 😥 It makes so much since he was the man he was because he was fortified with the strength of this woman! #RIPnip”

Another commenter shared: “Nipsey is the gift that keeps on giving! Everyday new enlightenment. Not surprised that this is the woman that created him. 💙”

This supporter claimed: “When I saw the whole video I was just blown away she said although Nipsey went out the way he did he doesn’t look how he left this world, he looks at peace & his love, & spirit went to his face. God bless her & his whole family. This did something to me 🏁💙💙.”

A fourth fan had this touching reaction: “She has absolutely healed my soul with her words……I could not seem to shake the hurt and anger I was feeling which was crazy to me because I didn’t even know him personally, but I am so so so grateful for her in this moment and for once again sharing her son with this world…….long live @nipseyhussle.” 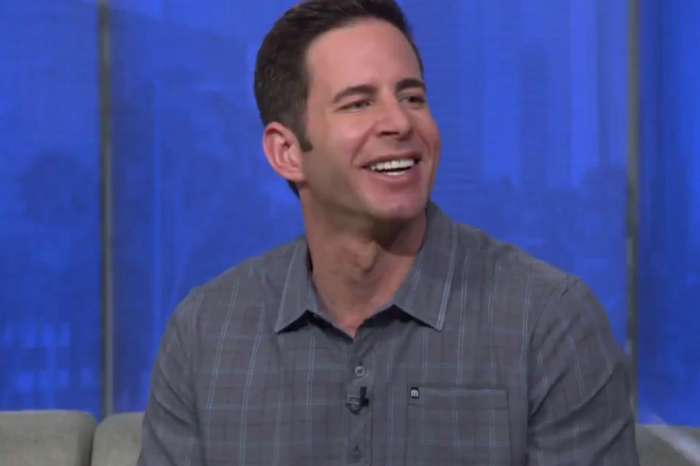 God has an incredible way of bringing peace in the midst of grief. I’ve only followed Nipsey & Lauren since the beginning of the year. The grief has been tremendous because my thoughts & prayers focused on the family. But to hear this courageous mother encourage a world of followers to know that death is just a transition & to know that her beloved son is greater because his mission on life was completed is incredible. I was immediately inspired & lifted by her words when it should have been us uplifting her as sooo many have being doing since Nipsey’s passing. Satan’s purpose will not be fulfilled because this young man’s contribution will overshadow Satan’s intent. My thought & goal is what will I do now to be that light in my community to leave it better than I found it? What will that dash between my birth & death represent. Nipsey’s dash is astounding because he sacrificed & achieved sooo much. What are willing to sacrifice? Thank you Ms. Smith for uplifting us in the celebration of your son, his life, sacrifices & accomplishments. May you, Lauren, his siblings, children & extended family find peace & encouragement as you’ll see him on the other side. We must do better as a people who strive to be our brother & sister’s keeper. Peace – Be blessed & remain encouraged!!