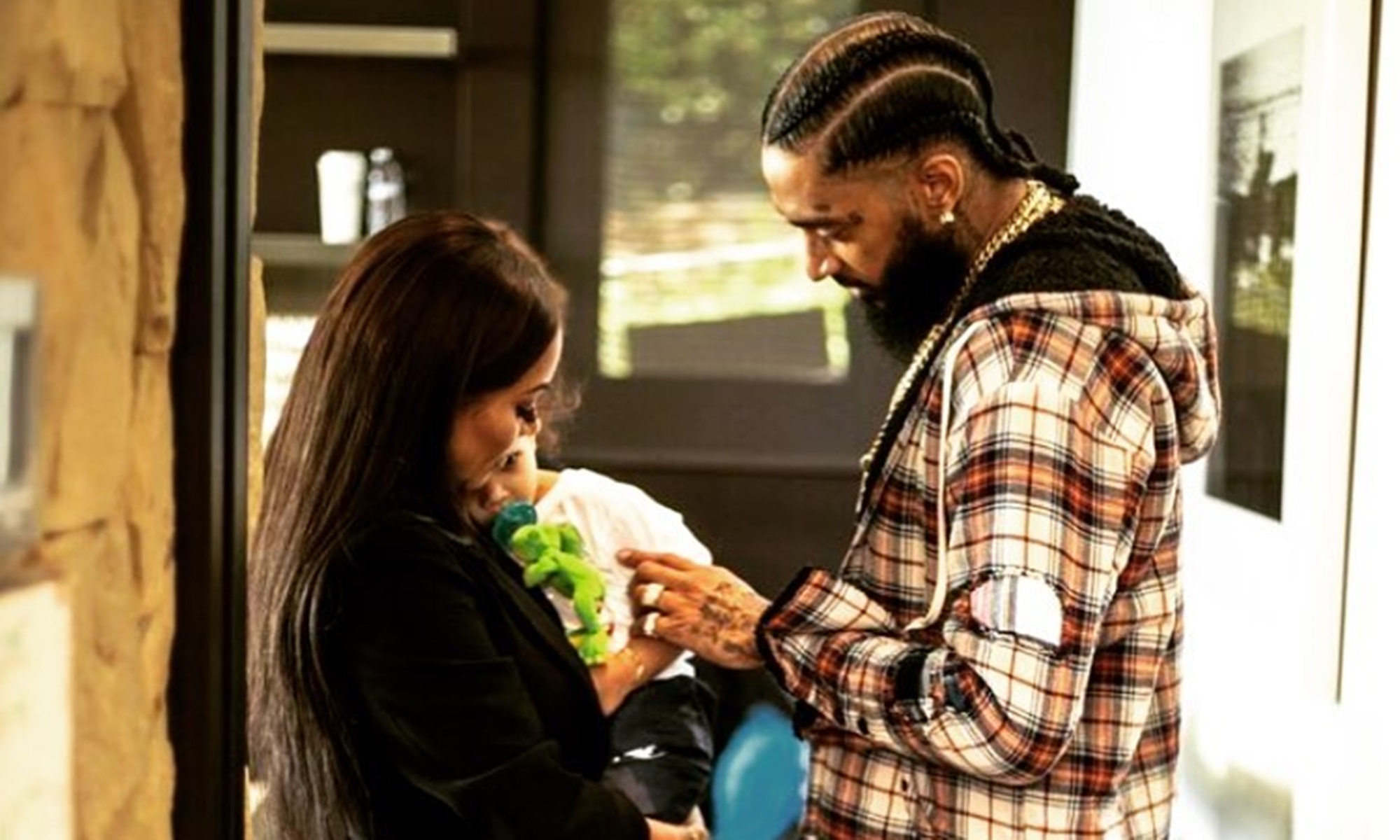 Nipsey Hussle could not be there to see his little daughter, Emani Asghedom, graduate elementary school, as the rapper was tragically gunned down in an incident that sent shockwaves through the celebrity community earlier this year.

Moreover, while many people are still recovering from the shock, it looks like some have been able to pick up the pieces and move forward.

The rapper’s daughter, Emani, paid tribute to her father and her mom, Tanisha Foster, during a speech at her graduation ceremony.

Also, despite being only 10 years old, the young girl had some deep thoughts about the situation and wanted to reflect on it in multiple ways.

Many have commended Emani for her speech and have been positively impressed by the way she presented herself and her statements.

𝐂𝐎𝐍𝐆𝐑𝐀𝐓𝐔𝐋𝐀𝐓𝐈𝐎𝐍𝐒 𝐌𝐀𝐍𝐈 𝐌𝐎𝐍!✨😫💙 Just to see a lot of people surrounding her with love & light it’s beautiful. You’re father is definitely smiling really big right now. I know he is so proud of you. Such a strong solid family. Let’s please continue to lift them all up with prayers & a lot of guidance🙏🏾💙. Nipsey has definitely raised a smart queen. Also J roc & Mani mon💙He’s such an important & significant person in her life & the fact that they are all there as a family says a lot. Emani looks exactly like her father… the smile & everything. Kross looks so tall like his father😫💙 but 𝐓𝐇𝐄 𝐌𝐀𝐑𝐀𝐓𝐇𝐎𝐍 𝐂𝐎𝐍𝐓𝐈𝐍𝐔𝐄𝐒💙🏁

There has recently been a legal battle initiated by Samantha Smith, the girl’s aunt, for legal guardianship over her.

The case is still ongoing, and it is not clear if it is going to be resolved anytime soon.

Hopefully, things will work out for the best for young Emani though, as she has already lost a lot in the death of her father.

The girl has made it clear that she is going to keep walking down the path of life and is going to deal with anything it throws at her, so hopefully, she will be prepared for anything that comes her way later on.

At the same time, she also has a considerable potential for preserving the memory of her father and helping him live on through her, although we will have to wait and see if she has any plans for that.

Meanwhile, Lauren London, the mother of Hussle’s second child, Kross, has vowed to stay strong for him.

The actress wrote this after Sunday’s BET Awards tribute in his honor: “I’m going to stand strong, so you can always lean on me. #GodGotUs #NipHussleTheGreat.”

I’m going to stand strong so you can always lean on me. #GodGotUs #NipHussleTheGreat

Fans are impressed by the family’s grace in the face of this tragedy.

Legendary hip-hop star MC Lyte stated: “Sis, God does have you and that’s the most amazing aspect of life to be aware of. As your beautiful family leans on you-you keep leaning on him and he will give strength beyond anyone’s understanding. 💜🙏🏽”

Influencer Deelishis added: “Your strength shows and is admirable. Still, you have a lot of support for those days when you may feel a little less than strong. We are here, and we love you. 🙏🏼💙🏁”

Hussle’s family is not ready to give up. 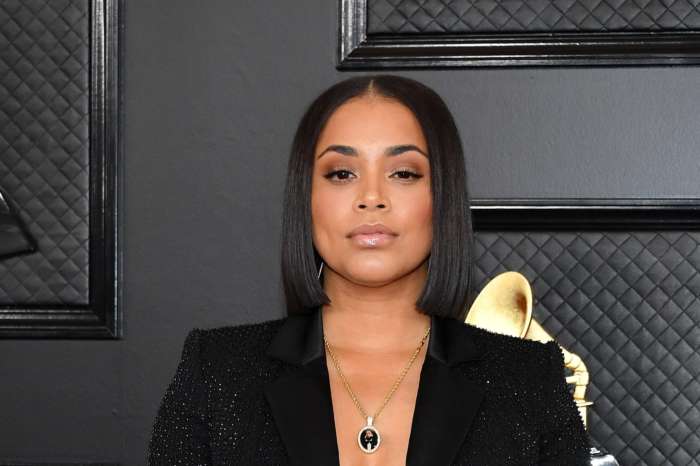 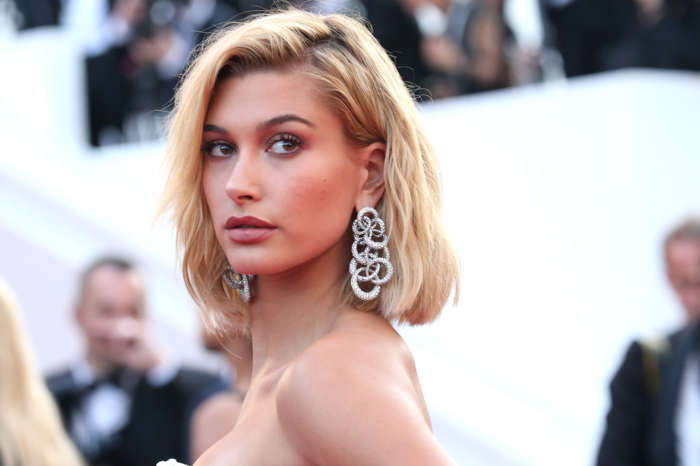