Nipsey Hussle’s Ex, Tanisha Asghedom Aka Chyna Hussle Also Speaks After His Passing – See Her Message – Fans Defend Her From Haters Who Slam Her For Saying She Loves Him 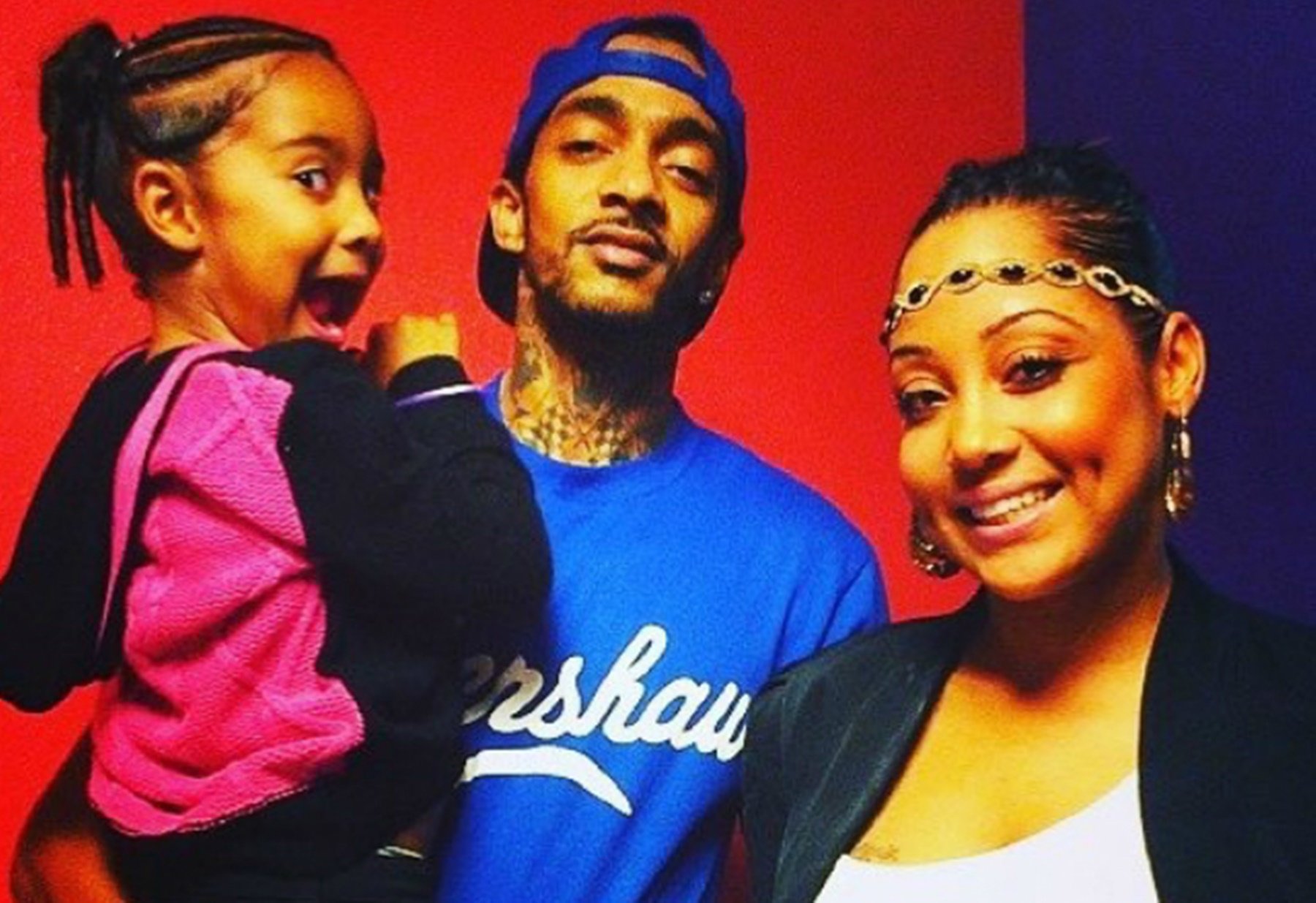 After Nipsey Hussle got murdered, people have been thinking only about Lauren London and the late rapper’s family and their suffering. Some fans made sure to mention his other baby mama, Tanisha Asghedom also known as Chyna Hussle with whom Nip had a daughter.

She just shared her very own message for Nipsey on her social media account.

Haters were quick to jump in the comments asking her how she dares to say that she loves him when he was Lauren’s man. But her fans defended her.

Here’s the message she posted ‘I LOVE YOU ERMY U NO WHEN IM MAD AT YOU ITS ERMIAS Joseph I love you so much.’

She said she loves Nip and that’s why some people freaked out and they were definitely wrong to react like that.

A supporter slammed haters and said ‘Y’all so ignorant and acting like a baby mama can’t love her baby daddy even if she’s with someone else or he’s with someone else. That doesn’t mean she would want him dead. Let her show her the respect they were together years and had a beautiful daughter together and he was a great father at the end of the day she can have nothing but love for him ❤️ only y’all will think she shouldn’t like if Lauren was the only one who mourning smh. She has a right to grieve also, they all do ♥️’

Someone else also defended the woman and said ‘This woman knew Nip before WE knew Nipsey and with Lauren … stop comparing stop bashing her she has love and memories and a child just as Lauren respect her family her heart and her spirit.. y’all not following what Nip stood for by doing this and y’all know better …’

One other fan was on the same page and said this: ‘You niggas are rude af! How are you disrespecting the mother of his only daughter?’

A person wrote ‘Y’all forget he been with her since he was like 16/17 years old they officially broke up when he was 28 & started dating Lauren for 5-6 years which make him 33 – he & Lauren might have had chemistry but he and Chyna have HISTORY! She’s been there since the day before any of us knew him, plus she has his first & only little girl SHOW SOME DAMN RESPECT! #LongLiveNipsey.’

It’s true that Lauren London has been receiving all the support and kind words these days, and people forgot all about the other baby mama that Nip has.

Please keep her in your prayers together with her and Nip’s daughter as well. 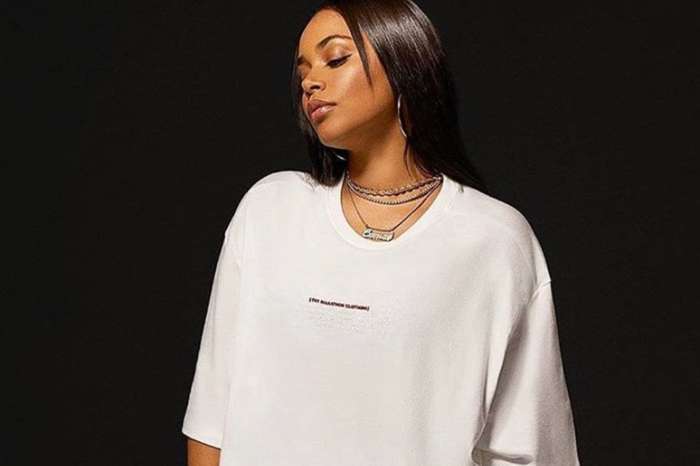 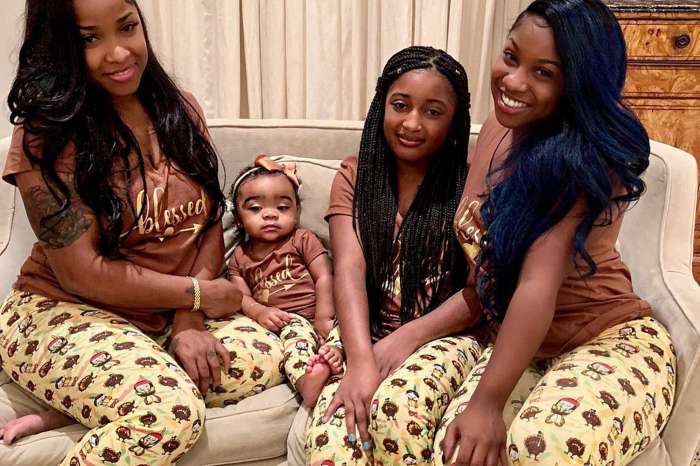