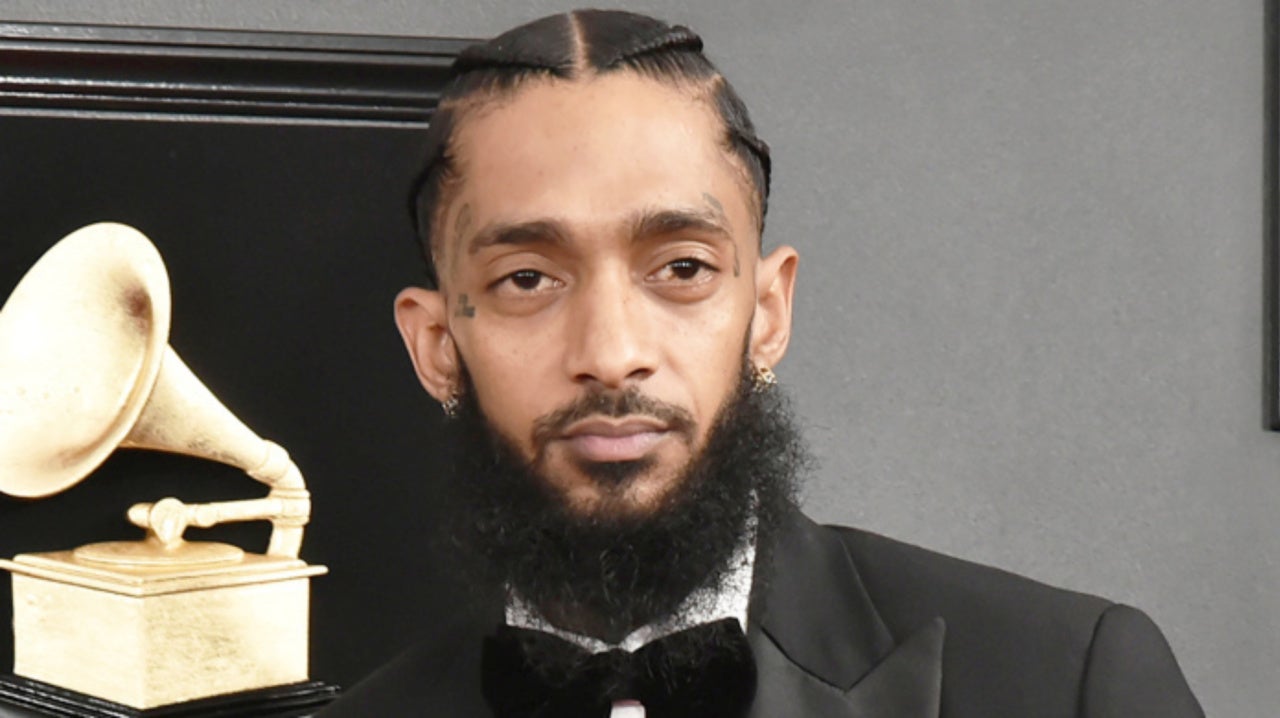 This weekend, Nipsey Hussle’s daughter, Emani, 10, graduated elementary school and she made sure to pay tribute to her late father. Her speech during the ceremony was very touching.

While talking about the people who have helped her get where she is, the ten year old did not forget to name her late rapper dad as well.

After walking to the podium in her black robe and matching cap to receive her diploma, the child delivered her acceptance speech.

‘I want to start by sharing my thankfulness to my mom for believing in me, and my dad, for always being there for me,’ she told the crowd.

Her aunt, Samantha Smith who has custody of Emani, as well as her half-brother, Kross were also in attendance at the graduation and were very proud of her.

Samantha took to her Instagram Stories to share a pic from the graduation which she proudly captioned with: ‘Baby girl growing up.’

As fans know, Nipsey passed away after a shooting back in March.

In May, Samantha won custody of Emani over her own mother Tanisha even though the mom was looking to get it after the rapper’s passing.

A judge dealing with the case however, decided the aunt would have the custody for the time being.

Samantha and her family tried to prove in court that Tanisha was not fit to take care of her daughter because of some past legal issues and given the results, it looks like they succeeded.

Despite this, Tanisha’s lawyer revealed that they were discussing a visitation schedule so the mother could still spend time with Emani as often as possible. 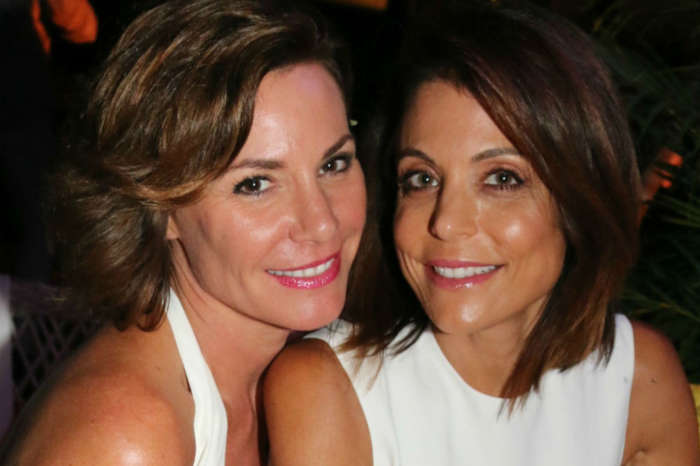