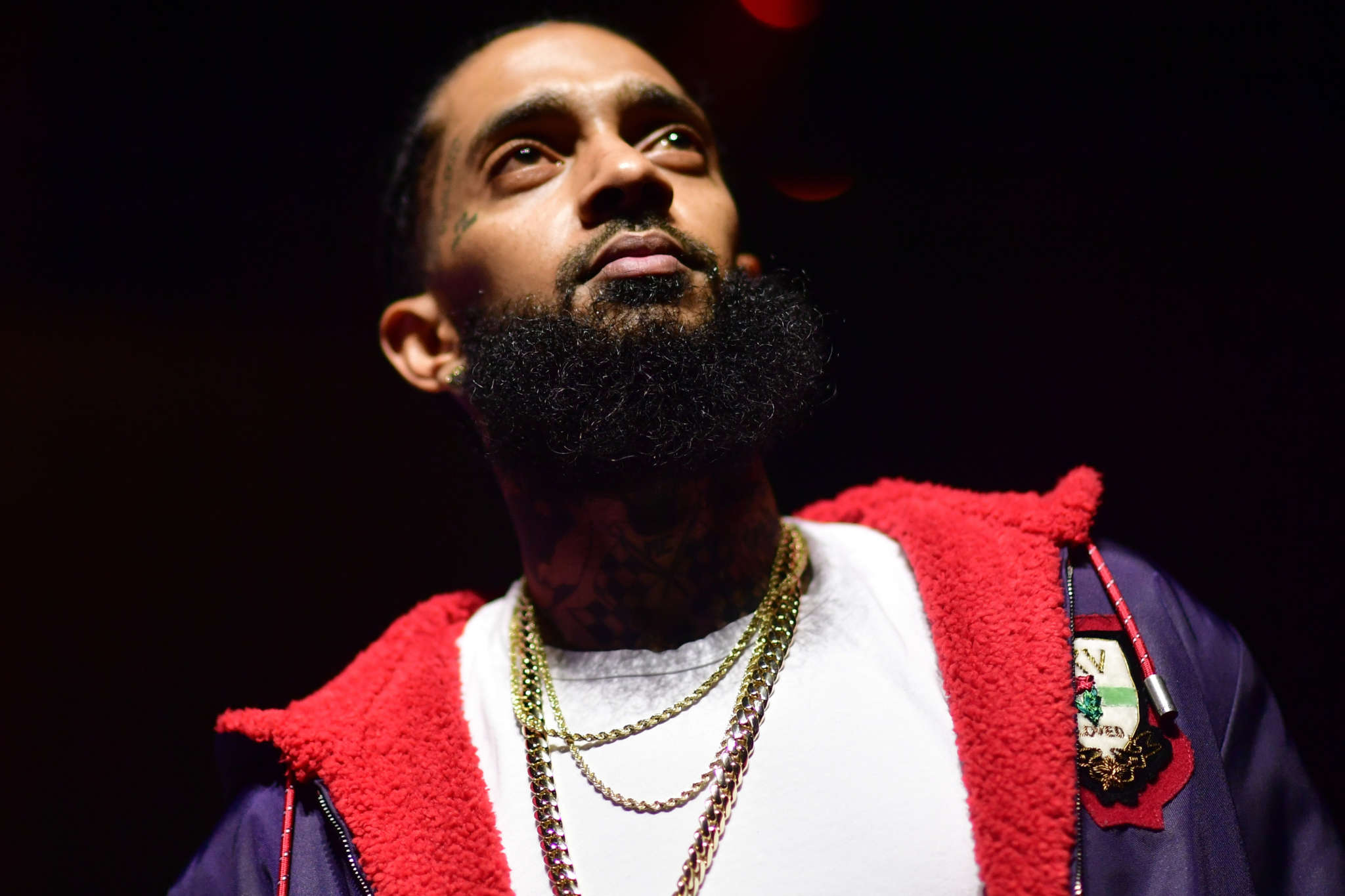 Nipsey Hussle’s fans are excited about an upcoming documentary about the late rapper. The project will be directed by Ava DuVernay.

The Shade Room reveals more details about this exciting project, and they note the fact that Ava is no stranger when it comes to having her projects released on Netflix.

‘Before she released 2019’s ‘When They See Us,’ she dropped her Academy Award-nominated documentary ’13th’ on the streaming service in 2016,’ TSR writes.

This latest production will be put together via Ava’s ARRAY banner and Nipsey’s Marathon Films company.

It’s also important to note that Nipsey’s company Marathon Films revealed that they are still in the talks with Netflix, and nothing has been set in stone yet.

Followers were excited at the news, and some believe that a bit of time still has to pass before kicking off such a project.

#TSRUpdatez: #NipseyHussle’s team gives an update about the his documentary. @Deadline reported about the project, which is to be directed by #AvaDuVernay. They say they are still in negotiations with #Netflix!!

A follower said: ‘Yall really should’ve appreciated that man when he was alive,’ and another commenter posted this: ‘So smart for giving his children the credits.’

One other person said, ‘All proceeds to go to his kids and business‼️’ and another excited Instagrammer said: ‘Nipsey, Jay-Z (RocNation), & Ava? It’ll be worth the wait.’

Someone else believes that Ava is perfect for the job: ‘Well, she’s definitely the right person to do it … as long as it’s not Okra or Greens.’

Another emotional fan posted: ‘I’ll probably cry through the whole thing knowing how it’s going to end,’ while someone else believes that more time still has to pass: ‘Nipsey just died last year. Give it a few years before you rush into it.’

Someone else said: ‘Knowing the quality of man Nipsey was, his family will continue his legacy as such & rightfully so. Respect ✊🏾 #TMC’

What do you think about this new project?

In other news, not too long ago, T.I. shared a video featuring the late Nipsey Hussle that had his fans crying.