Nipsey Hussle’s Brother, Samiel Asghedom, Also Known As Blacc Sam, Is Asking To Be Put In Charge Of His Multimillion Dollar Estate And Backs Custody Of Daughter Emani 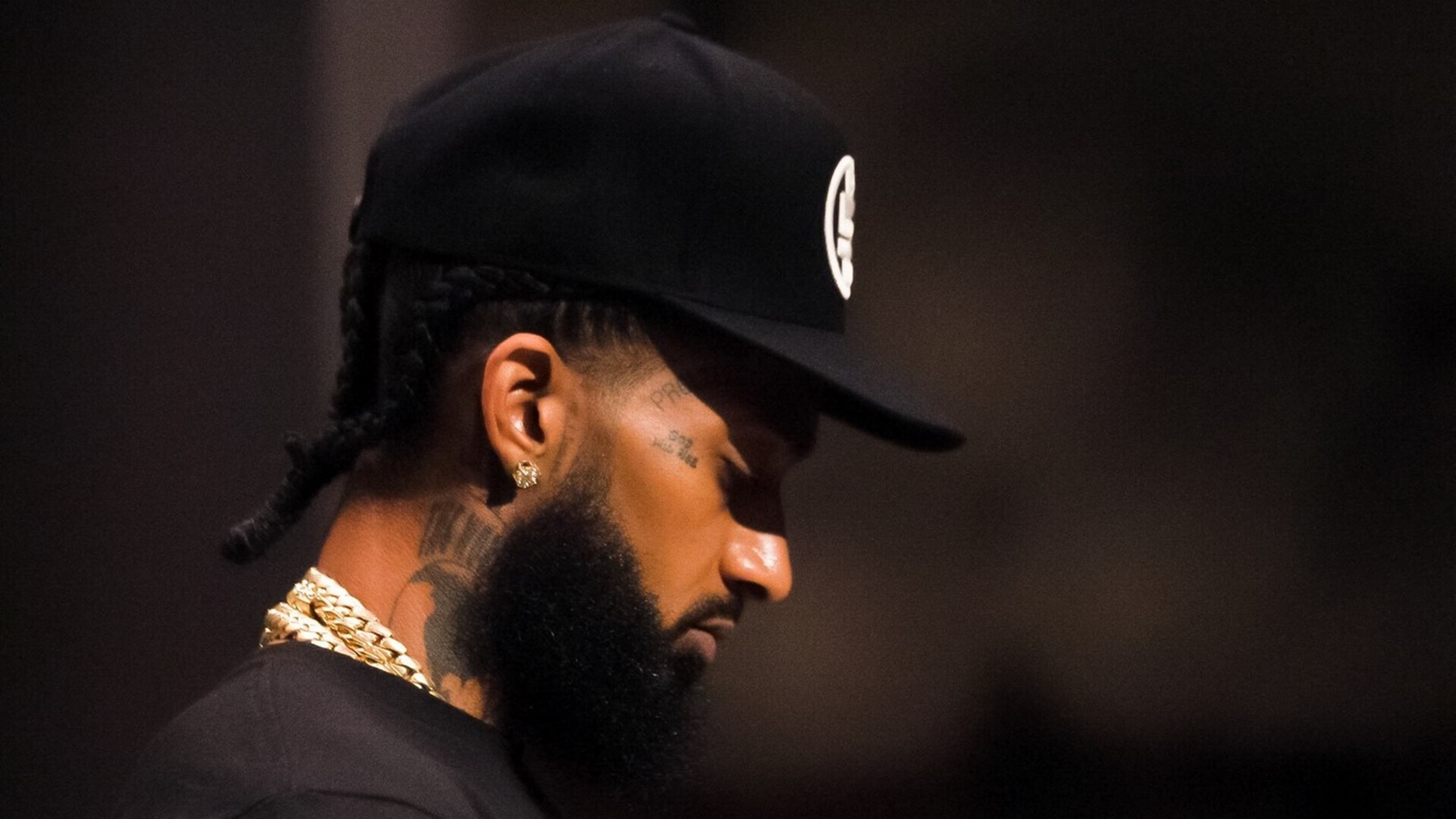 By the looks of things, Nipsey Hussle’s brother, Samiel Asghedom, also known as Blacc Sam, is making serious moves to take over his multi-million estate and possibly help his sister, Samantha Smith, obtain custody of his daughter, Emani.

The late life partner of Lauren London was a shrewd businessman who had several companies.

Hussle was worth more than 2 million dollars at the time of his death and the love of support from people all over the world is set to catapult his wealth.

It has been confirmed that Hussle did not leave a will behind and Blacc Sam, who ran several businesses with his late brother, believes he is the best suited to manage his booming estate.

Meanwhile, The Game has penned another emotional message about his late friend: “Everything you want in life is within arms reach. Wake up every day knowing that your life is meaningful & that you chose to walk this earth by a power that created all men & women equal. Materialism doesn’t define who we really are, that is psychological warfare implemented into society by a group of people whose life mission was to divide & conquer… create jealousy & separatism, making this group of people lust for a lifestyle that is all smoking mirrors. The love of money is the root of all evil & that may sound cliche’ coming from me, but just as I’ve generated enough to secure my children & families future… I also have days where I really wish I could go back to the days of struggle because life was more simplistic & less stressful then. It is easy to retain the love of your peers, friends & sometimes even family when you are on the same level as them in life. But take one or two steps up the ladder & one by one they will start to look at you differently & the genuine love they once had will slowly fade creating the above mentioned wedge that has plagued us from the beginning of our existence. Too much of it births greed… not enough of it causes stress & seeing someone with more of it causes division & the person with it becomes prey for the wolves who do not have the same grind & dedication to work for it as that process can be time consuming. Your enemy may appear as a friend at times. They might look & pretend to be genuinely happy for you & your steps closer to achieving your dreams. Some think everything in life was written prior to our individual existence & although that may be somewhat true…. I believe that we as humans are responsible for our actions and that we cause ripples daily in what may have been God’s original plan. If you follow your heart, it will never lead you astray… it’s when we allow our mind to intercept the hearts signal causing alternate solutions which may not align themselves with the decision that needed to be made that get us caught up. That’s where we get disconnected. This is where hate & jealousy feeds. The only way to fight it is to LOVE from within. Everything starts with YOU. #TheMarathonContinues 🏁”

Will there be a fight over the child’s custody? 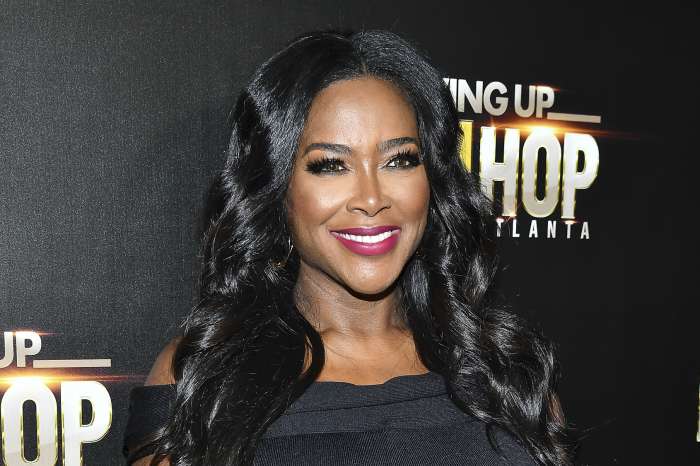 Blacc Sam had invested a ton of HIS own money into multiple projects that Nipsey was working on. He doesn’t want his money. He wants his legacy to continue, he wants his niece to be properly taken care of, which by the simple fact that Nipsey had Emani on a fulltime basis, her mother clearly isn’t ready to have her.

The wealth war has begun. They show unite as one family instead of Fight over The wealth that the Imperial majesty Left. Nip💙🏁

Black Sam loved his brother… Hes just trying to continue Nipsey’s legacy… The media is wording this in a way to make ppl think hes after his money… Dont believe everything you read do your research… Nipsey looked up to his older brother and his brother looked out for him. Without him taking over and handling Nipseys businesses it will all crumble… Stop letting the media make your mind up for you!!!

Nipsey himself said in several interviews how his brother matched him in endeavors and helped him. If it was you who else would you want your estate to go to ??clearly the one who was with you held you down was your confidant and partner from the same womb!

These words are exactly what our younger kids (upcoming adults) can’t seem to understand. Life is more than money and Material Things. THANKS for these words, I live by these words!!! I have a daughter who is lost in the world now and I can’t get through to her. She a Wonderful kid, she is just looking up to the wrong people as role models. Those chasing money but without the self respect ….THE GAME….I love u even though I don’t know you