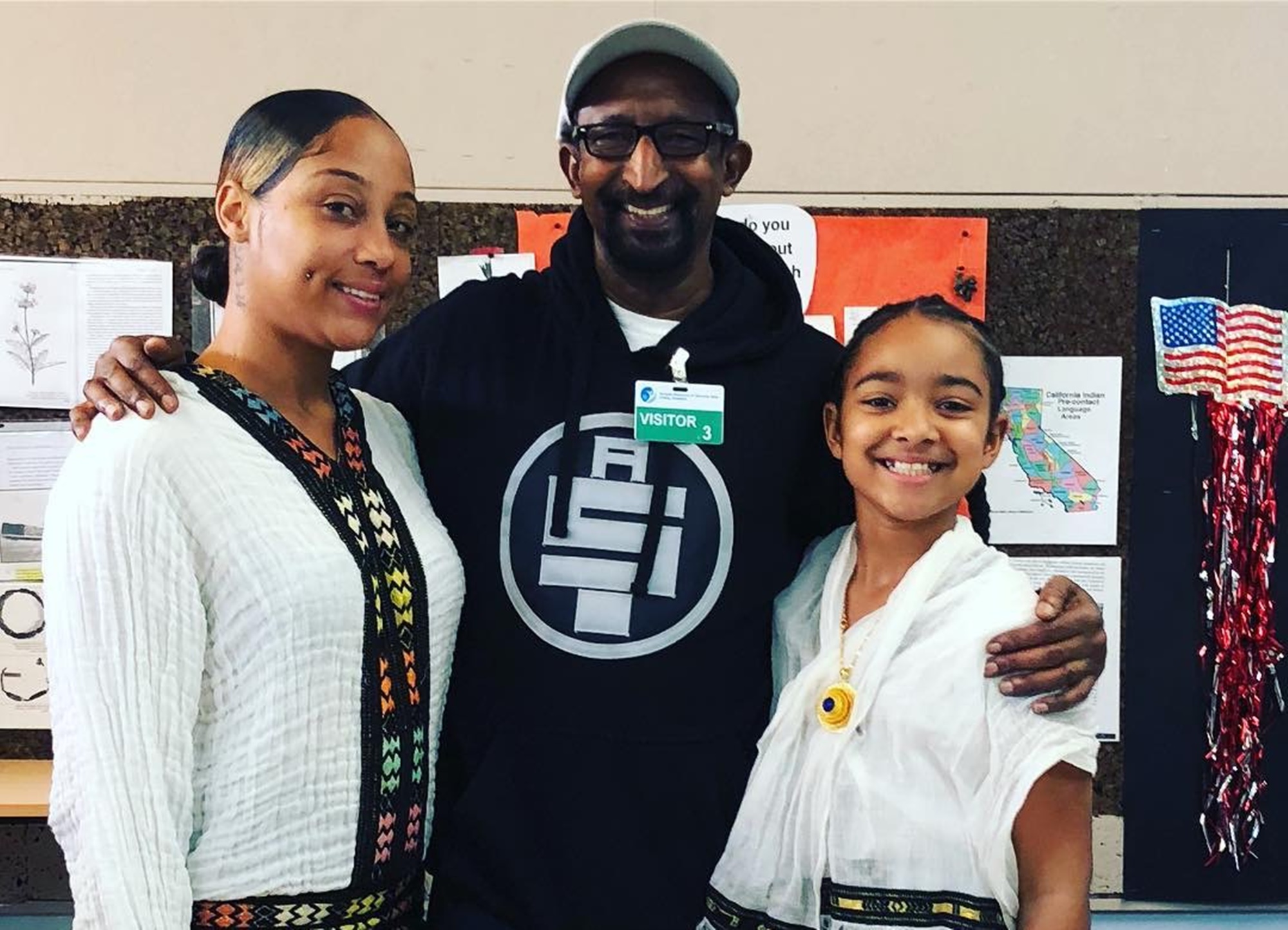 There is a real fight taking place over who should have custody of Nipsey Hussle’s daughter. Lauren London also shares a child with the late rapper.

A judge expeditiously denied the request, now, Nipsey’s brother, Samiel Asghedom, also known as Blacc Sam, has entered to fight for the child.

Blacc Sam has officially filed court documents backing his sister request to obtain guardianship of Emani and fans are torn by all of this.

One supporter had this reaction: “If the mother needed to be informed that tells me her rights were not completely revoked. And just because that child stayed with Nipsey doesn’t mean her mother didn’t have visitations. It takes a lot for parents to have their rights revoked. We don’t know the exact custody situation here.”

Another commenter stated: “Nipsey took his daughter to school daily he had sole custody, so I can see why his sis would want to continue the care her brother had. The child was living with Nipsy. She probably spent a lot of good time with her brother’s child. Where had the mother been all this time? I am just curious.”

This follower shared: “When she picked up paperwork to file they told her the order of guardianship so she can apply properly….. she should have had their mother (the grandmother) file…The judge is not gonna take her away from her mother tho… wishful thinking (unless the mother gives her up.)”

This fourth fan stated: “So the custody agreement just came out for anybody that wanted to continue arguing on with the points I continue to make the shared custody with his baby’s mom. He only had her on weekend visitations, and she had a soul majority custody they shared custody so while people are trying to say this woman didn’t have custody of her. She does the little girls loved by both parts of the family but for this to be a fight right now like that for someone else to try to take this baby from her mother. Regardless of how they feel about her, that’s sad I think nip would have wanted them to help her and lift her if anything🤦🏽‍♀️🤔. There’s also a reason this man that had all the money in the world and a stable house life did not remove full custody from his baby’s mom he wasn’t that type of a person so why his sister would think that that’s OK after his death is beyond me.💯”

Should the child be taken away? 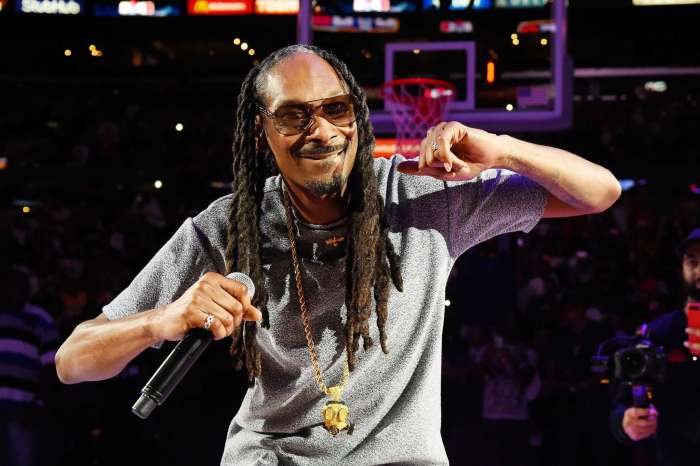 Snoop Dogg Has A Problem That Rapper T.I. Could Fix, According To Fans - Check Out What's This All About