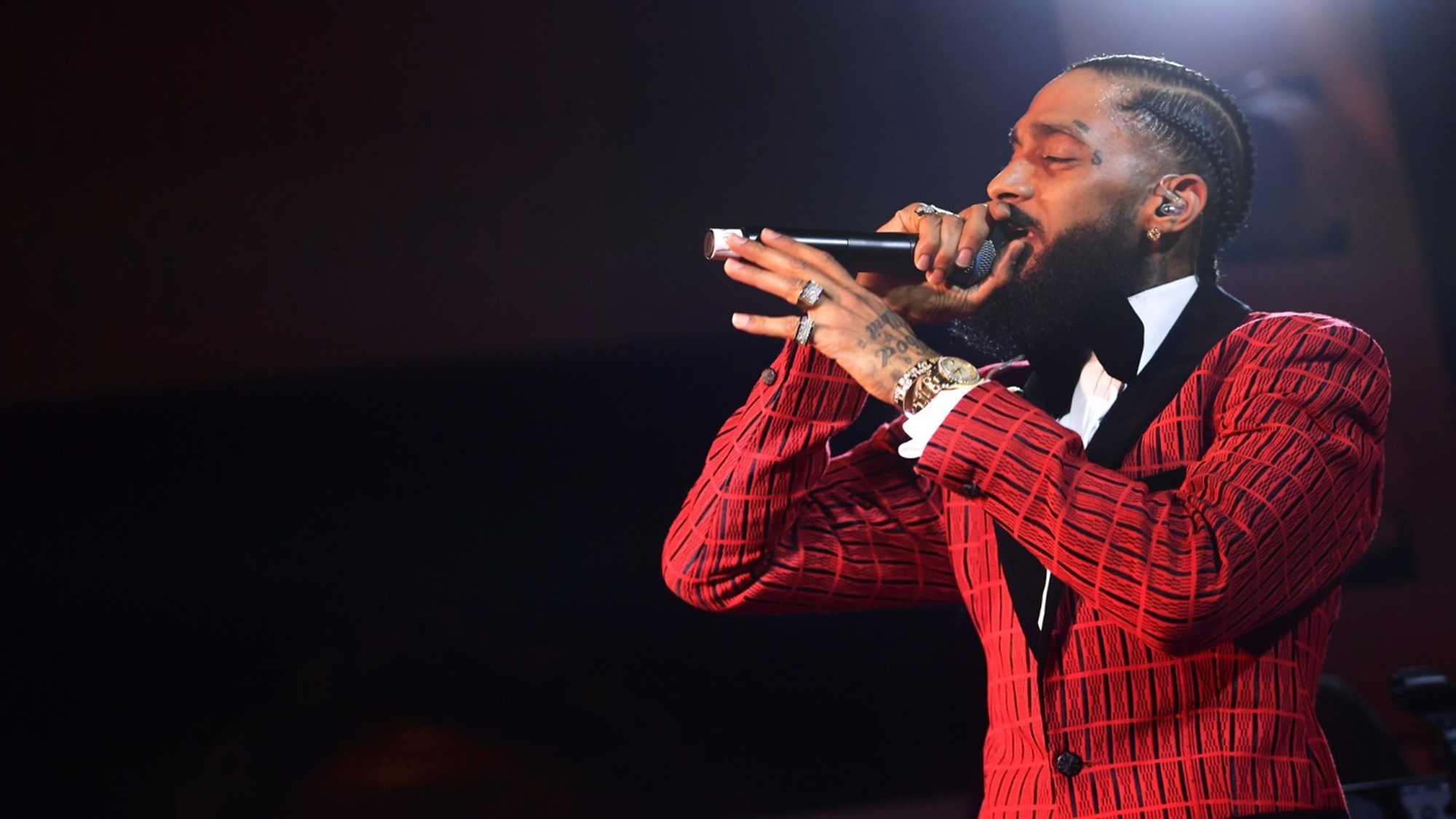 As the birthday of late rapper Nipsey Hussle is approaching, there have been rumors that people might get together for a massive celebration in tribute of the activist.

Reports also indicated that the event might take place at the Marathon Clothing store, which prompted a response from the store itself, confirming that they had no plans to host any celebration events related to Hussle’s birthday that will be on August 15th.

King Ermias! Love you forever and even after that

The statement read: “We’ve received numerous calls and emails inquiring about a celebratory event hosted at The Marathon Store for Nipsey’s birthday. There will NOT be an event hosted in or around our store. The events being posted are not endorsed by us.”

That does not seem to have gone over too well with some fans though, as there are reports stating that plans are still underway to hold a massive celebration, with or without the participation of the store.

As can be expected, this has kept the company on edge, and they have requested assistance from local authorities on the matter.

To that end, LAPD is reportedly gearing up with more than a hundred officers who will be on standby to intervene in case anything goes down.

It is not yet clear what exactly is being planned and how many people are going to attend, but it does sound like the event is starting to take massive proportions at this point.

Lauren London’s life partner is loved and respected by millions all over the world. There have been active discussions about the possible celebration online as well, with many fans of Hussle chiming in to express their interest in attending.

One of the reasons I fell in Love with You…. Your Fatherhood Today we celebrate You Love you Ermias 💙

At the same time, the Marathon Store itself has continued to maintain their position that they are not hosting any events, and have asked people to refrain from vandalizing their property if they want to pay their tributes to Hussle.

Lauren recently shared a tribute to Nipsey, and one fan had this to say: “Honoring a king as a king. His revolution will sbe televised. What an honor to call him ours. Thank you, Nipsey! We will rise to your sacrifice and undying love for us!”

Another commenter claimed: “@laurenlondon we love you thank you for holding it down for the great Nipsey Hussle 💯💯💯.”

Hussle will not be forgotten anytime soon. 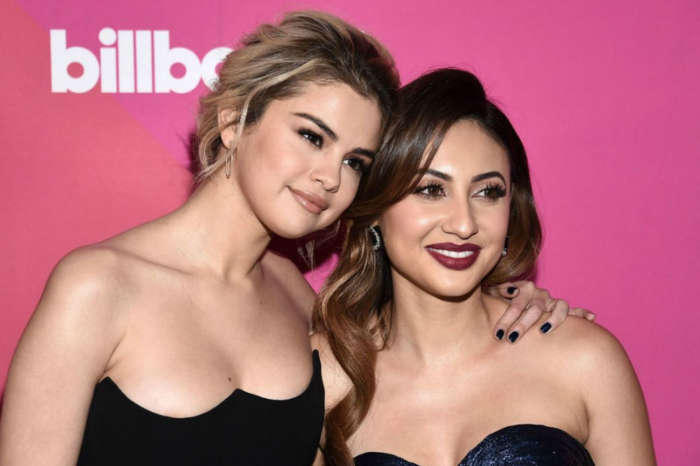