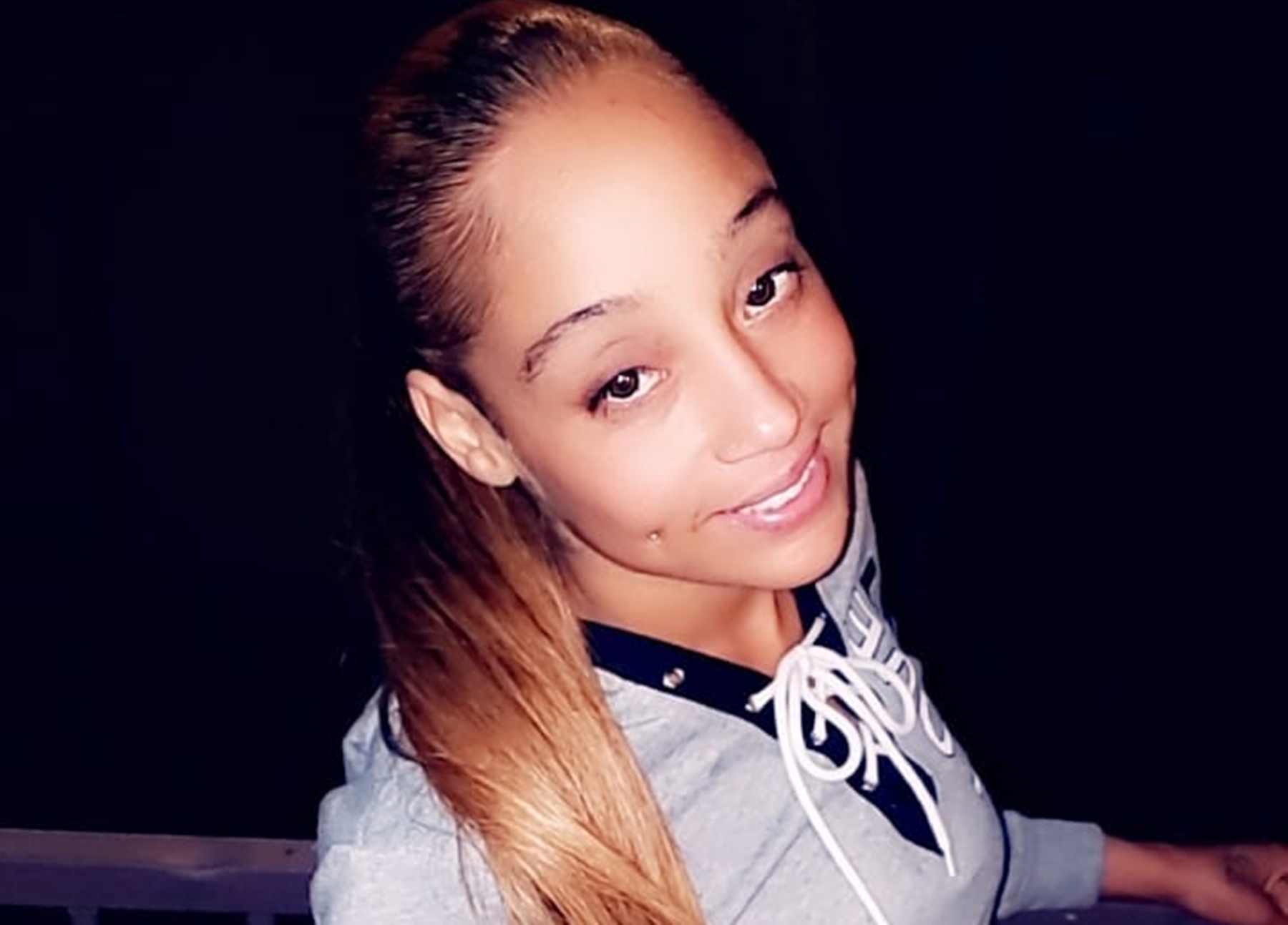 The mother of Nipsey Hussle’s daughter, Emani Asghedom, and his former girlfriend, Tanisha Foster, has shared a sweet picture of the late rapper.

Via the caption, Tanisha, who uses the name Chyna Hussle on social media, told the slain activist that she misses him.

Tanisha also opened up to the public to warn about a potential scamming spree going around where they are using her photo.

She explained that she had been alerted of various GoFundMe pages allegedly set up in support of her and her 10-year-old daughter, but she stated that all those pages were in fact fake.

One of the pages reportedly even asked for the outrageous sum of $500,000. It is not clear who is behind the fake campaigns yet, or if they have managed to gather any funds at all.

Tanisha has warned people to be careful with anything stated on the Internet, and she added that she did not have any GoFundMe page running — or any similar campaigns for that matter.

I Miss You Ermy

She also reiterated the fact that none of the money collected so far by the fake pages will actually go to her or her daughter, so any fans who were hoping to support Nipsey Hussle’s family in their pain after the rapper’s death were going about it the wrong way.

Tanisha wrote: “So now ppl are playing and making fake accounts plz be aware that it is not me.”

Moreover, Tanisha did not respond to public requests to actually set up an official page in the name of her daughter.

However, questions remain about the future custody of the child. There is reportedly an ongoing court battle between Tanisha and the rapper’s sister, Samantha Smith, ever since his death to have custody of Emani.

It is not clear how this will end up and who is in the right yet, although some have been critical of the sister’s attempt to get the child while others back her because she is “her brother’s keeper” and has always played a part in Emani’s life.

I mind my own business

One fan had this to say to Nipsey’s baby mama: “Sending you and your baby girl prayers. I don’t know you, but I do know everyone grieves in their own way. People will judge you, but they never lived in your shoes, cherish your memories because that’s something no one can take from you. Whatever you and Nipsey went through it’s no one’s business but yours, and at a time like this, it doesn’t matter all that matters in that you hold your memories in your heart. God Bless you and your baby girl.”

This backer shared: “Keep your head up @chynahussle. Your daughter needs you to be strong. I hate how ppl speak ill of you & never met you before. I’m sure you have a lot to think about. I wish you the best!”

It seems that Tanisha is keeping her head up. 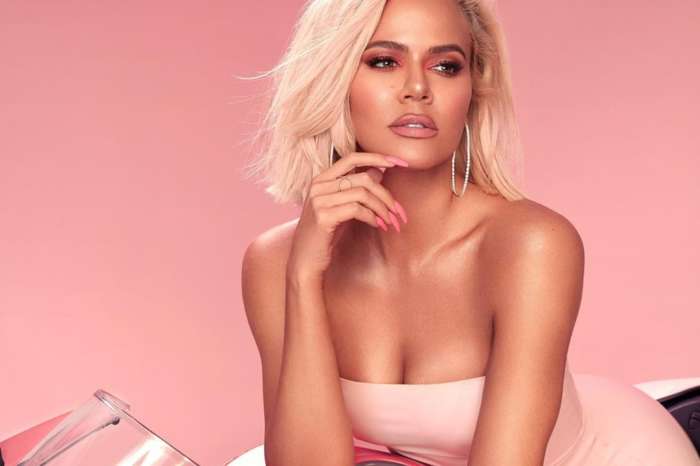 Well I didn’t know nipples at all but I hope everything works out for the family and his daughters mom. I pray for love and peace for yaw. Just think about his daughter and what she going through. Just do the right thing for her she loves both sides of her family. My GOD be with yaw on a time like this.