Nipsey Hussle’s Baby Mama, Tanisha Ashgedom, Gets Some Support From Fans After His Sister, Samantha Smith, Tries To Get Custody Of Daughter Emani 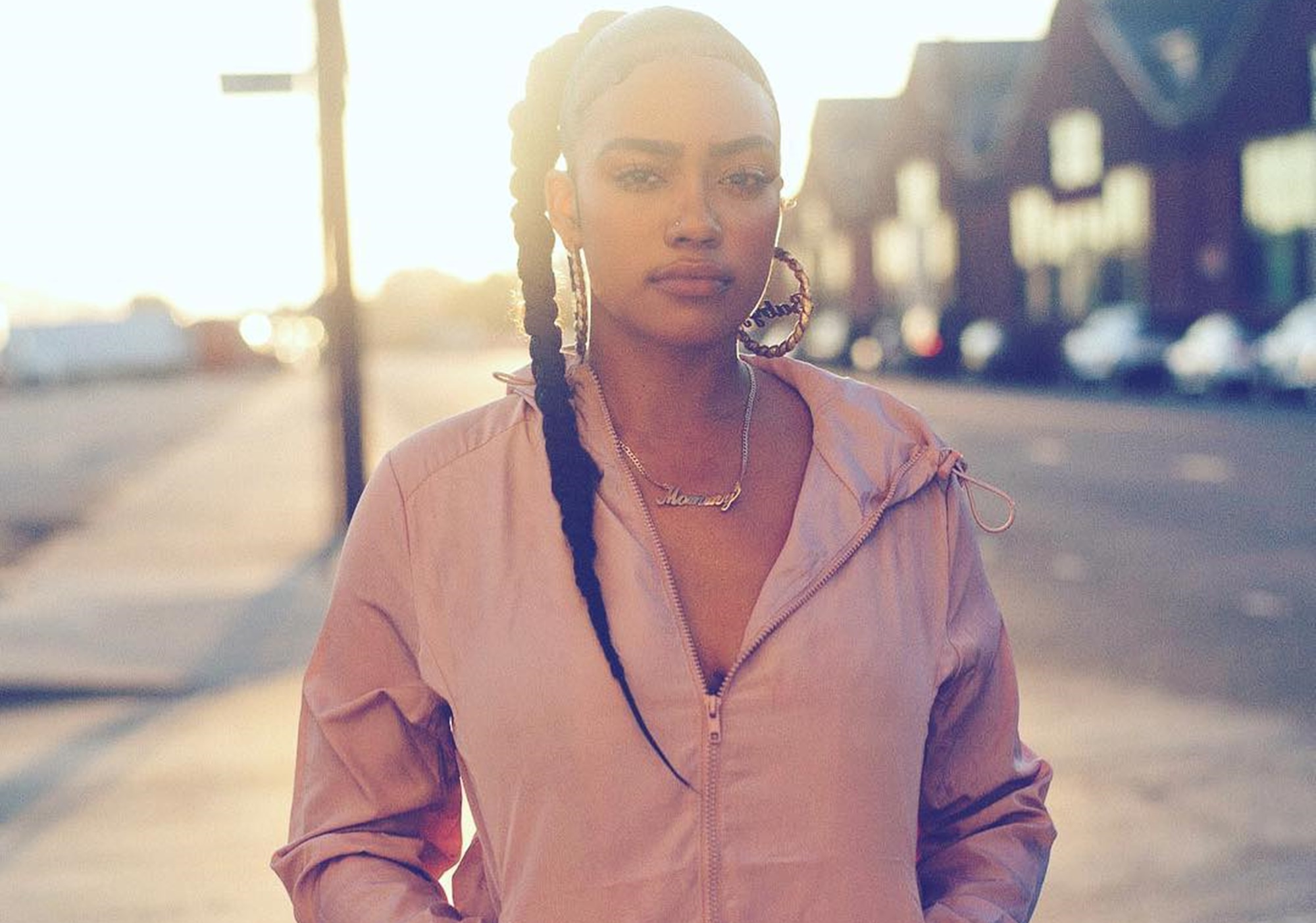 After Nipsey Hussle’s tragic death, many were worried about the future of his young daughter, Emani Ashgedom.

While it was initially reported that Emani would be taken care of by her mother, Tanisha Ashgedom, also known as Chyna Hussle or Tanisha Foster, it was later revealed that she is not in a good enough condition to look after her daughter on her own.

Moreover, now, Hussle’s sister, Smith, has decided to take matters into her own hands, filing for custody over young Emani.

According to reports, Smith would be a good fit for the position, as she already has experience with the young girl, having spent a lot of time together with her in the past.

It is not known if Tanisha is planning to contest the situation, although Smith has reportedly already filed the corresponding paperwork, and has been moving forward with the idea of taking over the raising of the young girl.

Unconfirmed sources indicate that Tanisha might be happy with the idea of having someone else take care of the little girl, in light of her own inability to handle the situation herself.

Her consent would be necessary for Smith to get what she wants. A California law expert explained: “In this case, the surviving parent must consent, or it must be established that she is unfit.”

A judge has refused to take a decision on the case and added: “No urgency demonstrated for granting this relief prior to hearing on May 14th.”

Fans are split when it comes to Smith’s move. Some say she is doing the right thing, while others think the case is all about money and it is wrong.

One commenter stated: “Don’t take Emani away for her mom but be sure her mom doesn’t take her away from y’all cause y’all was cool way before Lauren.”

Another follower continued with: “Smh at people saying Nipsey sister trying to take your kid from u! She already lost a dad why wouldn’t you want her to have a great relationship with her mom! People who mess with a mother and her child irk me.”

A third person argued: “Emani needs Sam to be the queen her daddy was raising. You and Lauren are unstoppable. Pure excellence.”

The rapper’s death took the celebrity world by storm, and it has also left a profound impact on his own family.

Many people are still reeling in from the tragic incident, and it is not entirely clear why he was shot and killed in the first place.

The case remains highly speculated, with some drawing comparisons to the deaths of other prominent rappers in the past.

While an arrest has reportedly already been made, there were reports that the lead was incorrect. 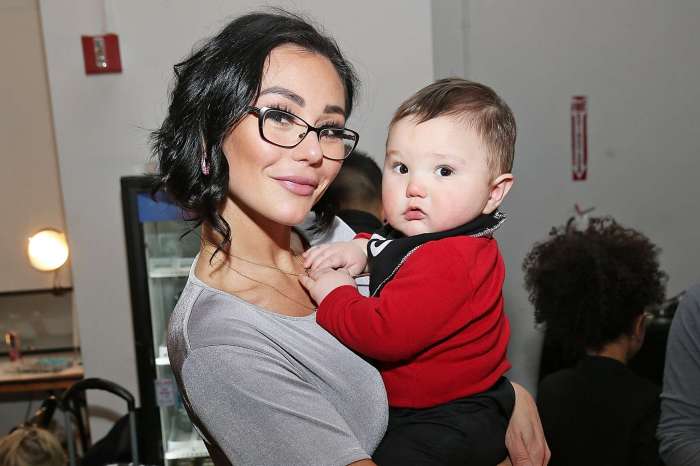