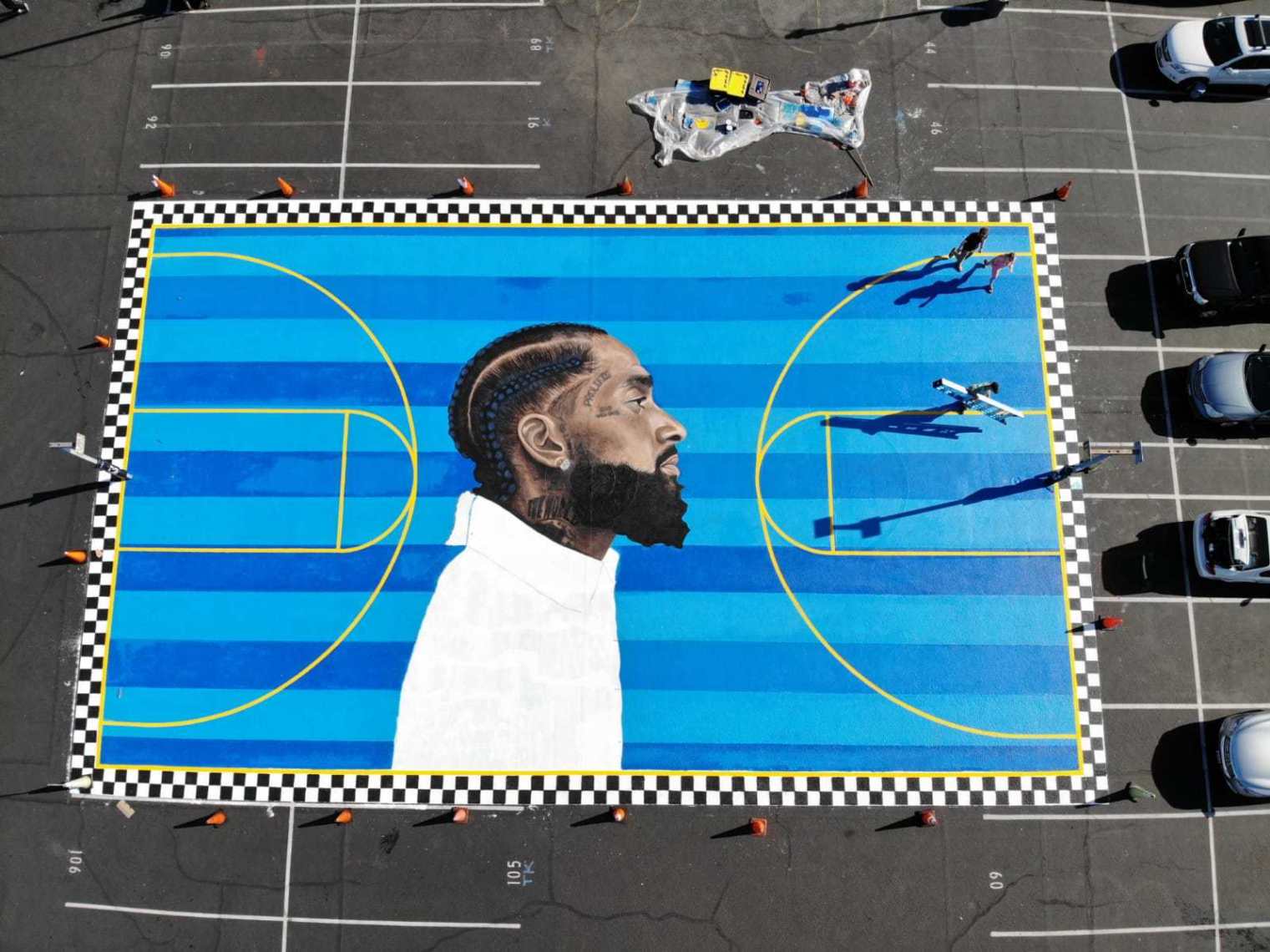 Since Nipsey Hussle died, more than two weeks ago, people from all over the world have been inspired by his amazing personality and kindness and have been professing love and peace. Also, a lot of people have dedicated various things to the late rapper, from clothing to music and more.

The Shade Room is here with more emotional news regarding the subject.

One of the most recent things that have been dedicated to Nip comes from students at Crete Academy.

TSR writes that ‘In honor of Nipsey‘s great impact on the community, the students gathered to unveil his mural painted on the school’s basketball court. Students put together a special dance tribute, participated in a kids’ clinic & had the opportunity to watch an All Star Game in remembrance of Nipsey.’

They continued and reported that ‘Nipsey’s father and sister were also in attendance, and made remarks during the ribbon cutting ceremony! Now, Nipsey’s legacy will forever be with the students of Crete Academy!’

People got emotional in the comments all over again and had various praising messages for the King.

Someone said ‘Nip. Your people really riding hard for you. Rest well king. 😇’

Another follower posted ‘Blessed a man should not have to pay the price of his life to get love and support like this after he’s gone.’

Someone else wrote that ‘This is amazing. Sad that he isn’t here to see the impact he had on us all. May his death not be in vain.’

One person said ‘The highest human act is to inspire; he did what he was sent to do 🙌🏽 #inspiration.’

A fan wrote ‘We really need to start honoring people while they are alive. I love this!!! I just wish he could’ve seen it! 😢🙏🏽 #jobwelldone.’

It was recently reported that after Nip’s death, people have been thinking only about Lauren London and the late rapper’s family and their suffering.

Some fans made sure to mention his other baby mama, Tanisha Asghedom also known as Chyna Hussle with whom Nip had a daughter.

People should also keep her, and her daughter lifted in prayer as well. 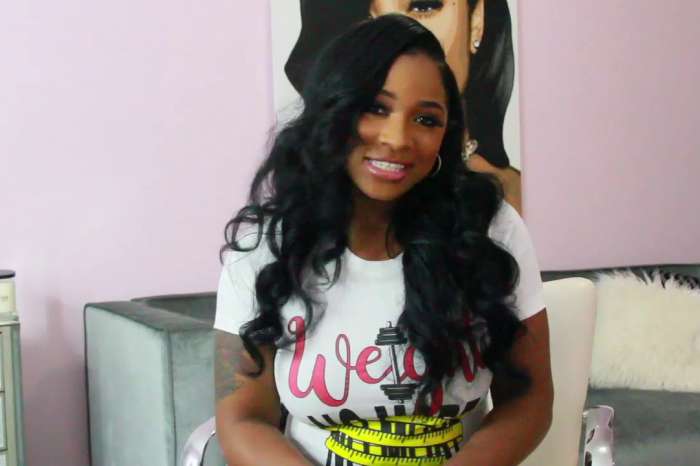