Nipsey Hussle Reportedly Talked Back To Killer During Fatal Shooting 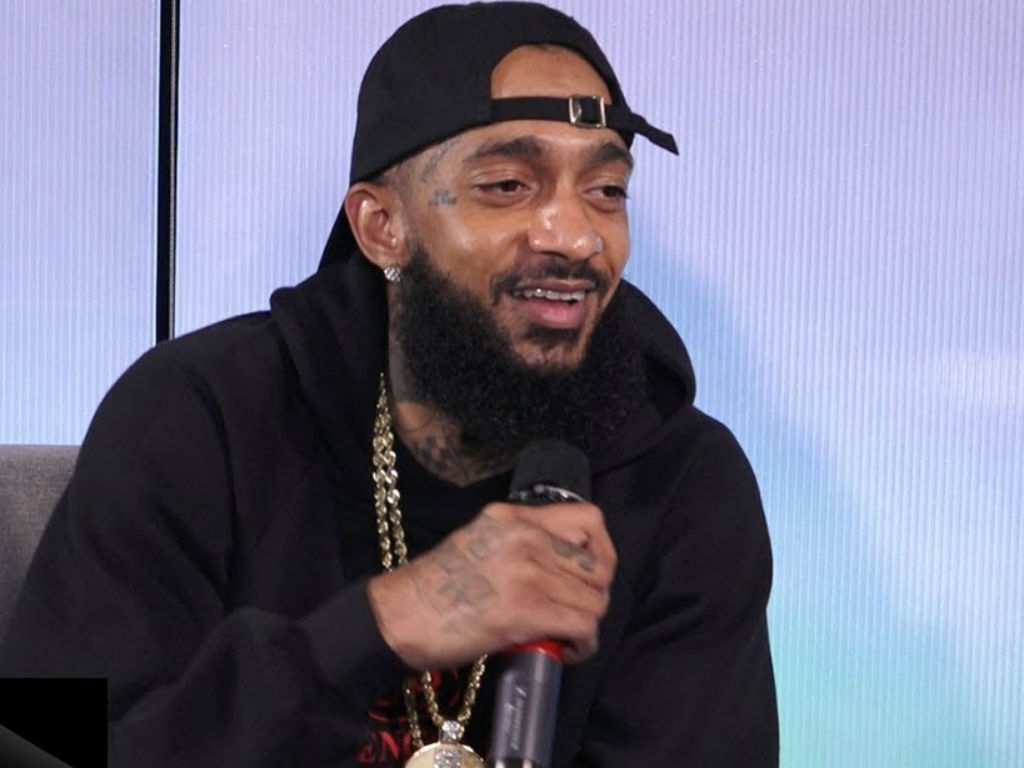 New reports and surveillance video have surfaced in the fatal shooting of Nipsey Hussle. The latest footage indicates the rapper talked back to his killer after the first gunshots were fired.

Sources near the scene at the time the rapper was shot have spoken with TMZ regarding Hussle’s final minutes. According to the website, alleged killer, Eric Holder shot Hussle once. Then he was going to walk away when the Grammy nominee began talking back. Despite being wounded, a source claims Hussle mouthed off to the shooter, saying something like “You shot me, you got me, I’m good.”

The rapper’s words reportedly sent Holder into a rage, and he came back to finish what he started. He fired several gunshots in the direction of the now deceased 33-year-old. New surveillance footage has surfaced, which could corroborate the unnamed sources accounts of events.

Page Six obtained video featuring the famed rapper lifting his head after the first shots were fired at him. The shooter is then seen walking back toward Hussle, who is still laying on the ground before shooting a couple of more bullets in Hussle’s direction. Once he is finished, the alleged killer than kicks the injured musician and runs off in a nearby alley.

Sources also revealed to TMZ what went down before the first gunshots were fired. One source explained the suspect confronted Hussle regarding whether or not he had sold Holder out to the police. It is unclear precisely what happened next, but something went array, and Hussle is now dead, with Holder in custody for his murder.

It has been one week since rapper Nipsey Hussle was fatally shot and killed in front of his clothing store in Los Angeles. Two days later Eric Holder was arrested for the murder. On Thursday the suspect pleaded not guilty. He is currently being held on a $5 million bond on charges of murder, attempted murder and possession of a firearm by a felon. Holder’s next court appearance is May 10th.

Fans continue to mourn the loss of the famed rapper, as new details regarding his shocking death emerge. Family and friends will say good-bye and pay tribute to Hussle in a memorial service on Thursday, April 11th at the Staples Center.

Neither the Los Angeles Police Department nor Holder’s lawyer has commented on the latest reports and video. 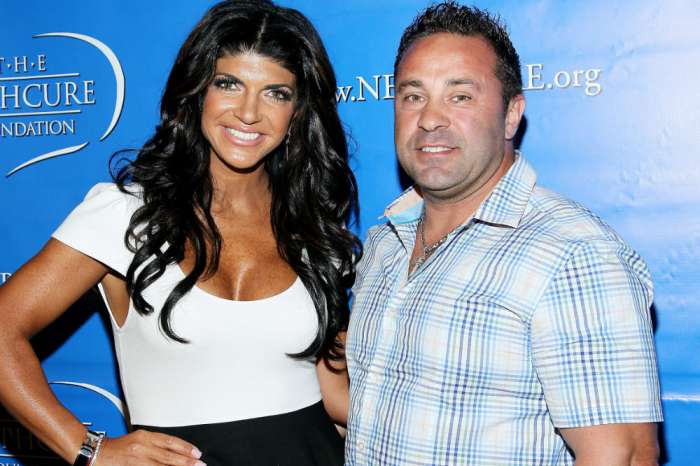