According to a report from NBC News, the meeting suggested by Nipsey Hussle and Jay-Z’s Roc Nation company with the LAPD will still go on despite the tragic and untimely death of the rapper, who was shot and killed on Sunday.

Steve Soboroff, the LA Police Commissioner, said to reporters from NBC News that the meeting should continue as normal out of respect for Hussle, who was a strong proponent for his area, the Southern region of Los Angeles.

It was supposed to occur today, but the date has been postponed until further notice. Born, Ermias Asghedom, the Grammy-nominated artist was shot outside his own clothing store in LA’s Hyde Park neighborhood on Sunday afternoon.

Hussle opened the business back in 2017. He was shot in the parking lot of The Marathon Clothing venue and was pronounced dead later by the police. He was only 33-years-old. The police claim the incident left two other people hurt as well.

It isn’t clear as to why someone shot the rapper, but police have described it as “personal.” Soboroff tweeted yesterday, Sunday, that he and Police Chief, Michel Moore, were getting ready to meet with Hussle to talk about how to stop gang violence and how to help disenfranchised youth.

Hussle first came to prominence in the rap scene for his three-part mixtape, Bullets Ain’t Got No Name. His first album, Victory Lap, was nominated at this year’s Grammy Awards for Best Rap Album.

Previously, Hussle had been affiliated with the Rolling 60s Neighborhood Crips, which he claimed was more a part of his circumstances than anything else. Speaking with Complex in 2010, the rapper said he wasn’t “promoting it,” he was just speaking about it.

Atlantic Records, his record label, released a statement on Monday in which they described Nipsy as one of the greatest artists but also as a great leader and a father in his community. Previously, the rapper had invested in Vector 90, which seeks to, as Nipsey put it, act as the “bridge between Silicon Valley and the inner city.”

Nipsey is survived by the actress and model, Lauren London, who he shares a child with. He also has a daughter, Emani, from another relationship. 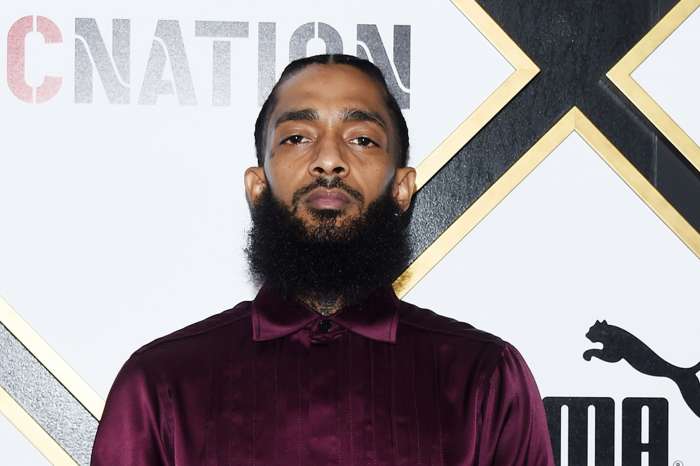 Nipsey Hussle Knew His Killer And Police Believe The Shooting Was Personal: Sources