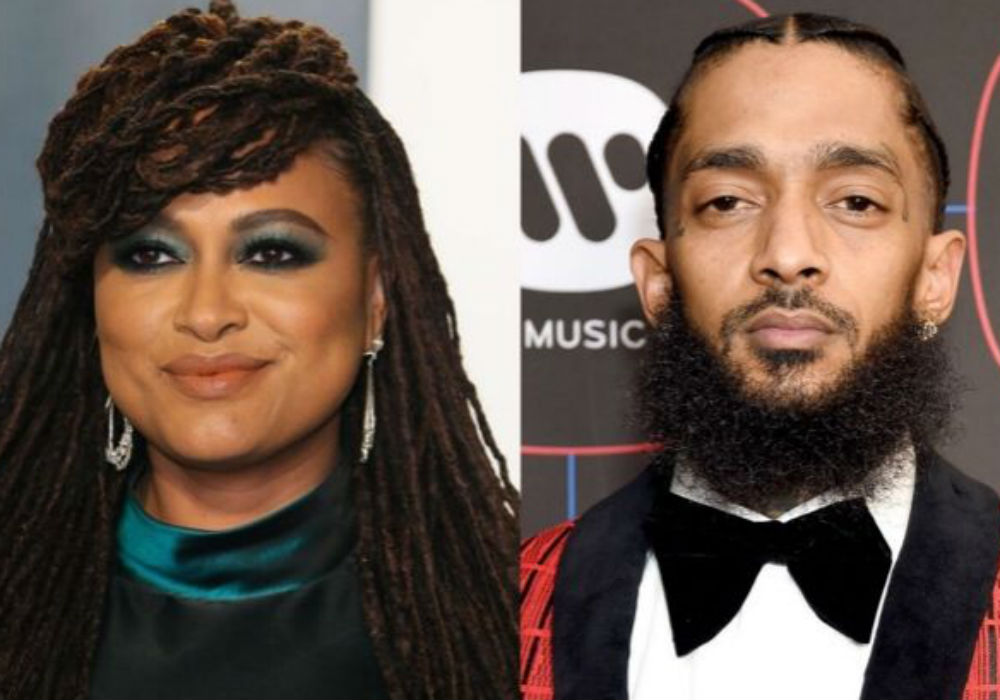 It was announced this week that a new feature-length documentary about the life and death of Nipsey Hussle will be coming to Netflix, and Emmy-winning director Ava DuVernay will be heading up the project.

According to Deadline, the film will be a co-production between DuVernay’s company Array Now and Nipsey Hussle’s Marathon Films. The deal was the result of a bidding war that is believed to have topped the $10 million mark.

The doc will focus on Nipsey Hussle's life, work and activism. https://t.co/LQHGuU3Bo2

Both Apple and Amazon were in the running to add the doc to their respective streaming platforms, but in the end it was Netflix who won out.

DuVernay is best known for her work on When They See Us, A Wrinkle in Time, and Selma. Nipsey’s estate reportedly reached out to her and asked that she direct the film. She appeared to confirm the news that she would be directing the project by tweeting a checkered racing flag emoji to symbolize “the marathon continues.”

Nipsey fans are familiar with the phrase, as it has often been used to keep his memory alive after the 33-year-old was fatally shot outside of his Los Angeles clothing store – Marathon Clothing Company – on March 31, 2019.

“Tonight we celebrate the enduring memory of an artist and a leader who made brave, brilliant strides to unite this community here in Los Angeles and around the world,” DuVernay said.

Nipsey Hussle is survived by his longtime girlfriend, actress Lauren London, their three-year-old son Kross Ermias, and his 11-year-old daughter Emani from a previous relationship. On New Year’s Eve, London posted a tribute to her late boyfriend on Instagram. She wrote that 2019 changed the rest of her life and her existence shifted.

Lauren London says that half of her is in heaven, and the other half is here to pick up and continue. “Long Live Ermias,” wrote London. 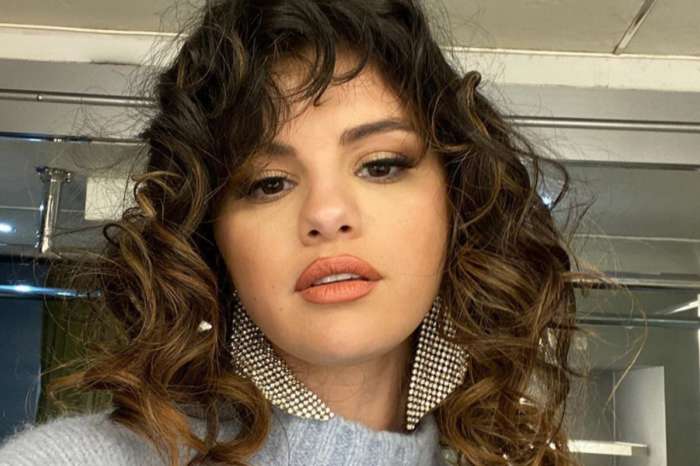