Nipsey Hussle’ Baby Mama, Tanisha Asghedom, Had A Premonition About His Death — See Her Heartbreaking Message 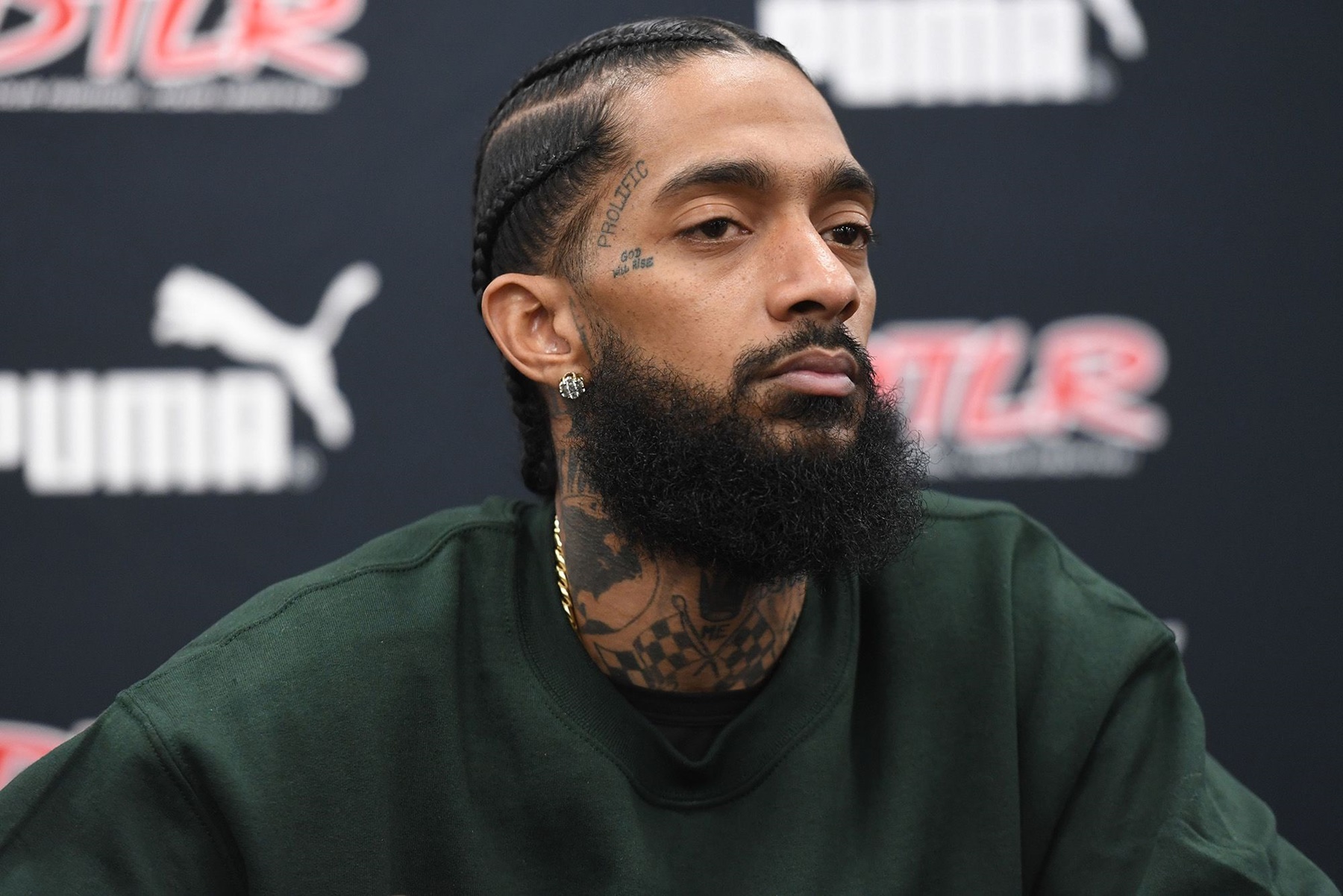 As fans continue to show support to Tanisha Asghedom, the mother of Nipsey Hussle’s daughter, Emani, an old post she shared on social media has resurfaced.

Tanisha, who goes by Chyna Hussle, seemed to have a premonition about the death of Nipsey. In August 2013, Tanisha shared a post on social media about a dream/nightmare where Nipsey was attacked in front of his store, and despite her attempts, she was not able to save him.

Nipsey’s former girlfriend wrote: “I just had a bad dream about my child’s father some ppl beat him up bad at a store, and I saved him, but they got him again shit had me almost in tears I wonder what that means….it was just a dream yall no need for yall to be arguing just speaking my mind on my page.”

She later returned to Facebook to write, “no I’m talking about nip and yea we no bout blacc sam and he is not always around.”

Meanwhile, fans of Nipsey are pleading with critics to stop bashing his baby mama every time she posts a tribute to him on social media and to let her mourn how she can.

One supporter said: “Sis I don’t even know why u made ur page nonprivate !!! Plz, ignore all this ignorance of god and heaven… I pray for these disgusting ass people and them weird way of thinking.”

When I was pregnant with Emani Dior 2008 her baby shower

Another commenter stated: “Please DO NOT leave any negative post on this young ladies page! I don’t know this young lady, but it’s important that EVERYONE prays for Nipsey’s ENTIRE circle… God is love-💕 Relationships are for seasons sometimes, and within that season one should learn the lesson and GROW and move forward. That doesn’t mean the love goes away. ❤️As children of God pray that God covers EVERYONE and right now this isn’t about anyone #winning. A life has been lost unexpectedly, so be humble and thx God you were blessed to see another day! @chynahussle lean on Gods word for guidance and understanding so you can guide your daughter. In Jesus Name.. #amen Tara.”

This follower shared: “It’s ok for her to pay her respects for her baby daddy nothing wrong with that. However, there is a thin line for paying your respects and being funny. Yall doing too much. Cause you know good and got damn well your ex or baby daddy’s will have nothing to do with your shit but be there for their child. People do too much. That was his past, his daughter mother and that’s it. She should not be involved in anything but being there for her daughter. She was acknowledged, and that’s it. People acting brand new.”

This tragedy has affected the entertainment industry in a deep way. 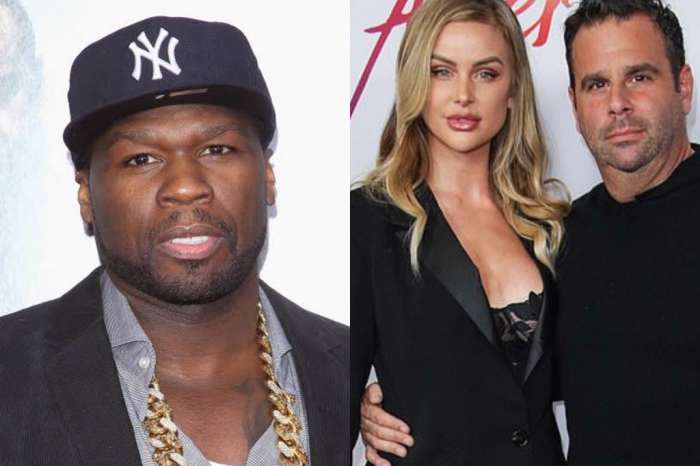 Lala Kent’s Co-Stars Show Her Support By Slamming 50 Cent After Their Confusing Feud - 'I'm Grossed Out!'

On another note there are much bigger fish to fry out in L.A. for 1 Charging those people who were standing outside The Marathon Clothing store when Nipsey eas shot to death and they stood by and watched. REALLY? Is that what you do for a fellow who looks out for his community? I’m not the sharpest knife in the drawer but it’s clear to 👀 there’s a conspiracy going on. LAPD you all allowed to many people to walk,cars moving and folks lying.🤔Cowboy needs to go to jail first. Hes not acting like someone who lost a guy that puts food on his table. So let’s not worry about the baby mamas right now or never because he’s gone and there’s nothing he can do for either one of them. RIP NIP!

Being that she is his childs mother she has the right to comment. He wasn’t married to anyone else and if he was the fact still remains. If it affects his child it affects her mom and that’s the way it is. Let’s be adults about the situation at hand.