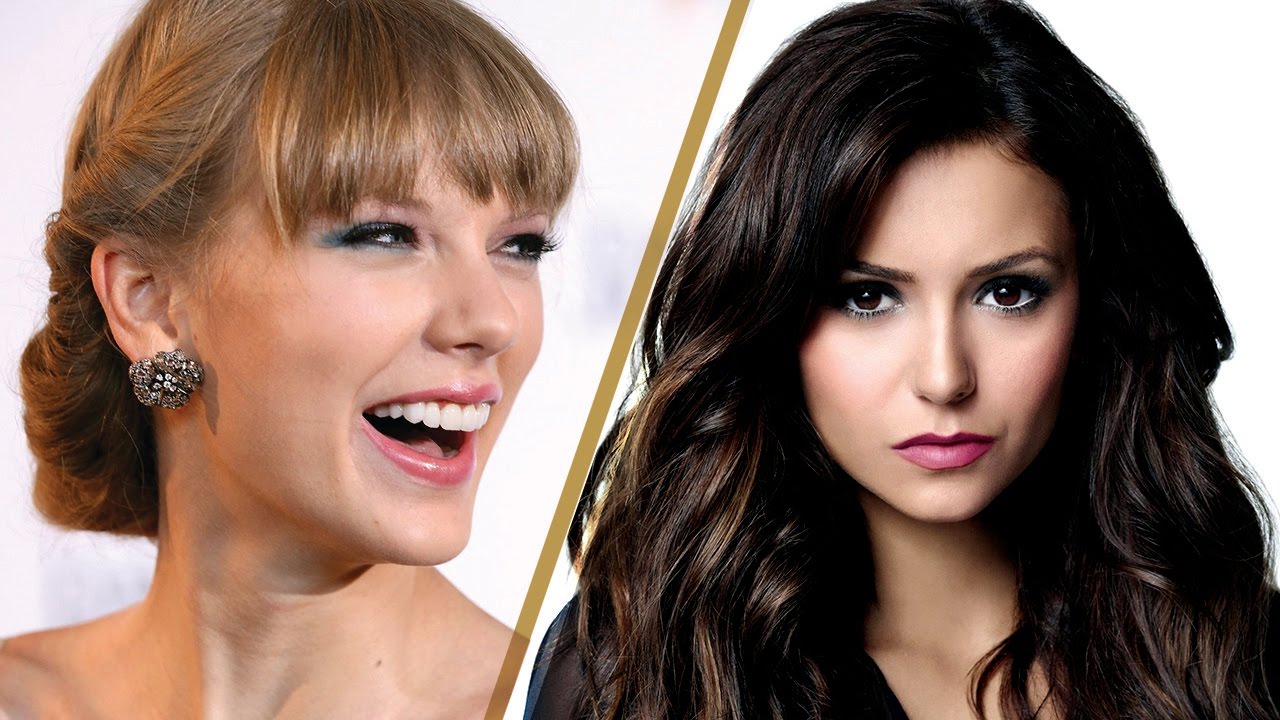 Taylor Swift was apparently nearly part of one of her favorite TV shows – The Vampire Diaries! This is what Nina Dobrev, who played Elena on the series revealed during her appearance on ‘Pop in the Morning.’

According to the actress, the show’s ‘producers tried to write a role for’ Taylor and she was very close to actually joining the cast!

There is no doubt that fans would have loved to see that guest appearance!

Besides, it’s no secret that while Taylor is most famous for her music, she has some acting experience on her belt and is really good at it too!

The beloved fantasy, vampire series ran from 2009 to 2017 and has many diehard fans even today.

That being said, the actress was asked if she learned about any surprising fans.

That is when she revealed the whole Taylor Swift story!

‘I remember at the very beginning we heard that Taylor Swift was a fan of the show.’

Soon after finding that out, the team behind the CW series hurried to plan a role for the superstar singer.

Since it was in the very beginning of The Vampire Diaries, the show might have been a very different one today if Taylor really ended up joining the cast.

Nina shared that ‘The producers tried to write a role for her. It didn’t work out schedule-wise, obviously, she wasn’t on the show. But that was a surprising one!’

Hearing this, one of Pop In The Morning‘s hosts argued that maybe it was for the best and gave Ed Sheeran‘s appearance on Game Of Thrones as an example.

After all, a lot of the show’s fans thought his appearance was not only lackluster but also unnecessary.

However, it’s safe to say that this has never happened to Taylor, who has some serious acting experience on shows such as CSI: Crime Scene Investigation and New Girl!

And of course, more recently, she was also part of the Cats movie adaptation in which she played Bombalurina. 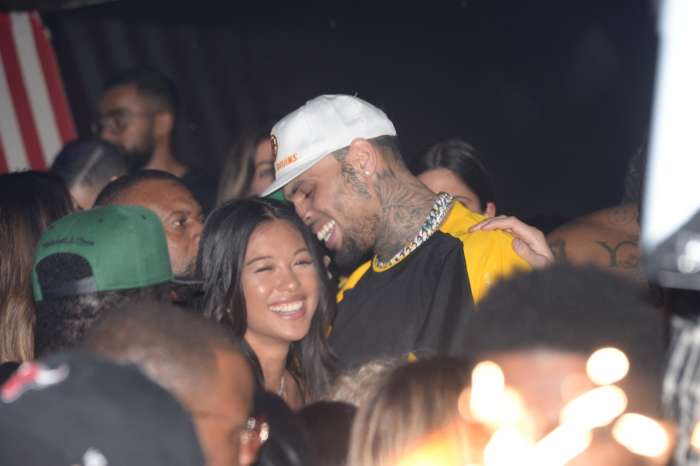 Chris Brown's Baby Mama, Ammika Harris, Might Just Have Shared A Photo Of Where Their Son, Aeko, Was Conceived -- Is This TMI?