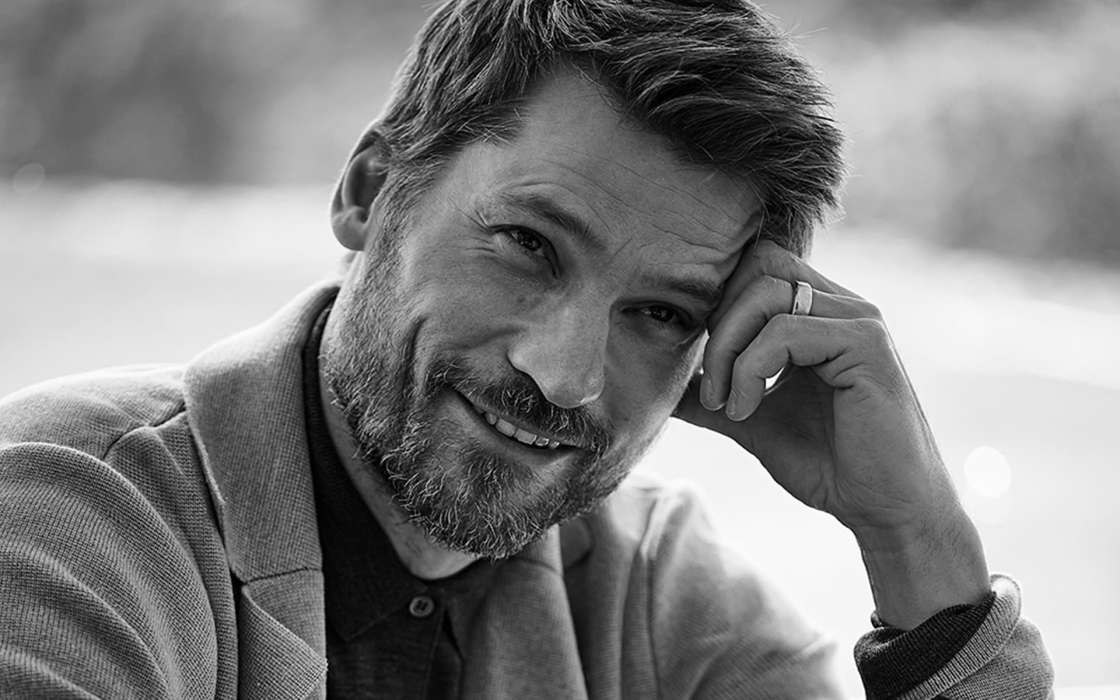 According to a report from Fox News, Nikolaj Coster-Waldau, most famous for his role on Game Of Thrones as Jaime Lannister, has developed somewhat of a reputation for himself as a prankster on the set of HBO’s smashing fantasy-drama.

However, his pranks have come close to causing him irreparable harm in the eyes of the studio for which he works, HBO. According to Mr. Coster-Waldau, one evening, he played a prank on his bosses a few seasons ago, but it almost caused him legal trouble.

Speaking with reporters from Digital Spy, Nikolaj said there had been quite a bit of discussion regarding his long blonde hair. Jaime went on to say that he maybe he should get a haircut, in fact, “why not pretend?” the actor asked himself.

Coster-Waldau actually sent a photo to his bosses in which he was sporting a buzz cut. The 48-year-old actor said he had sent a long letter in which he decided to take control of his character. The actor also claimed he demanded respect from his co-workers, and that his self-image was at stake.

Nikolaj claims, when he arrived in Ireland to begin shooting, he received a horrified phone call from the assistant director of the series who said a stylist had been frantically working at building him a wig. Coster-Waldau was quick to reassure that he was joking and was shocked to see his co-workers and superiors had believed him.

According to the 48-year-old television star, his manager got involved and HBO was gearing up to file a lawsuit for breach of contract. The situation had exploded out of his control and caused more harm than he would’ve liked. Needless to say, he doesn’t mess around with jokes like that anymore.

This past Tuesday night, Coster-Waldau played a different prank while visiting Jimmy Kimmel on his show. You can check out the video above to see his far less severe joke with the Jimmy Kimmel Live! host. 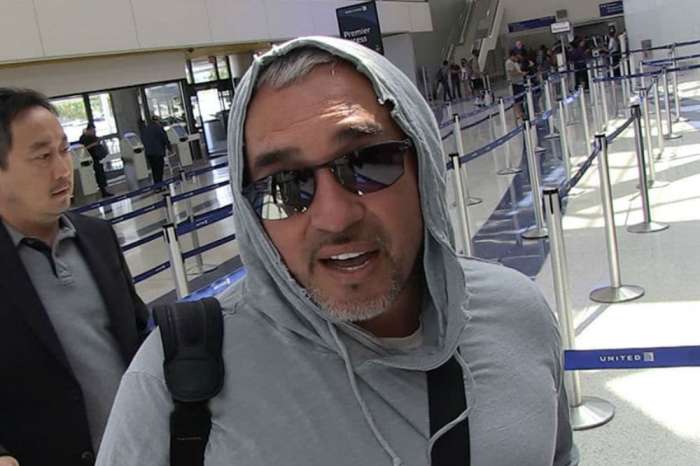