Nikkie Tutorials Now Knows Who Tried To Blackmail Her 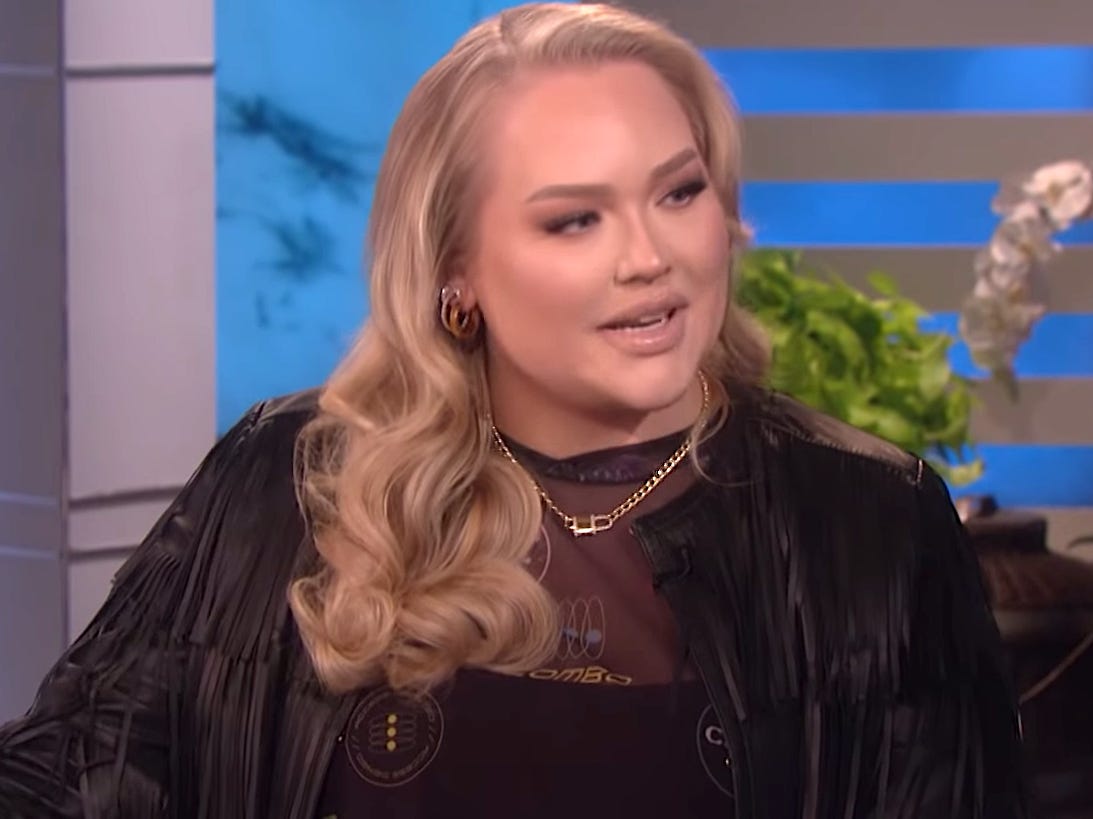 Nikkie Tutorials has taken a career-ending situation and turned it into an inspirational story. The Youtuber recently followed up about her viral story and revealed some important information.

If you’re out of the loop, this story began with the Youtuber receiving an anonymous threat from someone who told her that if they weren’t paid money — they would reveal that she is transgender.

Instead of succumbing to the blackmailer, Nikkie chose to make a video and share her story.

Although it was terrifying for the beauty guru, she received overwhelmingly positive responses and support from fans and her peers in the beauty community.

Her story was so beautiful that she even scored an invite to the Ellen Show where she told her version of events and even was able to talk about what her childhood was like.

In a follow-up video, Nikkie told viewers that the police found out who the blackmailer was.

‘Let’s talk about the blackmailing. First of all, I think we need to stop the witch hunt that I’ve been seeing going around. I’ve been seeing so many truth videos out there saying: ‘Oh my God! This is Nikkie’s blackmailer. We’ve found the guy…,’ and to be honest, I don’t think that is your story to tell. If anyone’s going to have the right to tell more about these blackmailers, it’s going to be me. No other person or media outlet should be talking about my blackmailer when they only know half of the truth. You are destroying people’s lives that aren’t even involved in this and I ask you to stop this. With the help of police, we have found out who exactly was blackmailing me. I have their names, their phone numbers, their email addresses, I even know where they live. Let me tell you, when I found out exactly who was behind this all, I was shocked because this is not a person that any of you know. It is someone that I don’t even know.’

She went on to say that she decided not to say who the culprit is in an effort not to stoop down to their level. 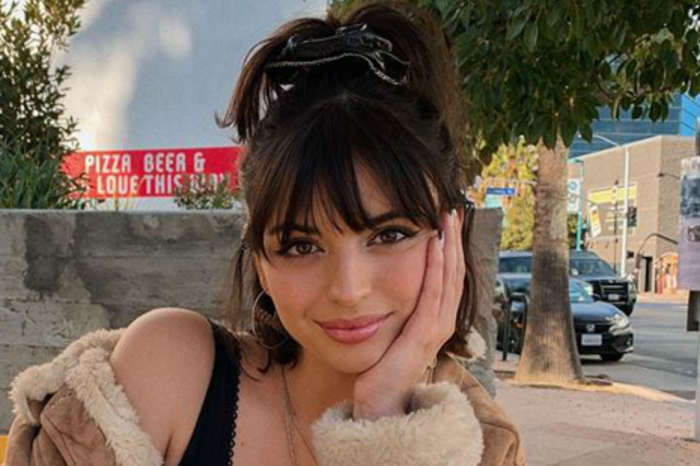 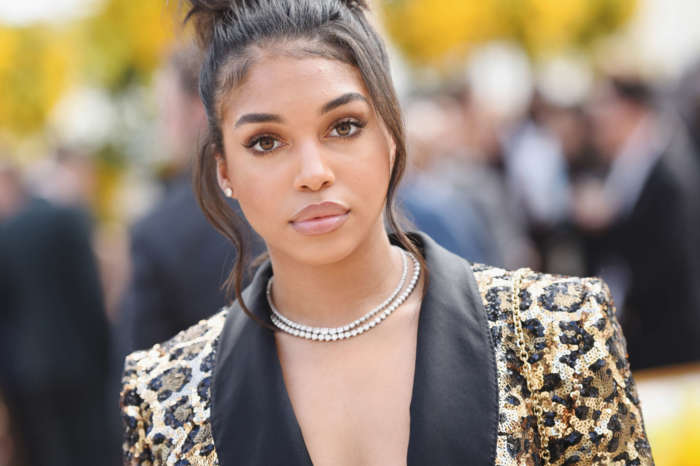 Lori Harvey Fights Off Carjacker In Underground Parking Garage And Wins By Using Her Smarts – Check Out The Footage! 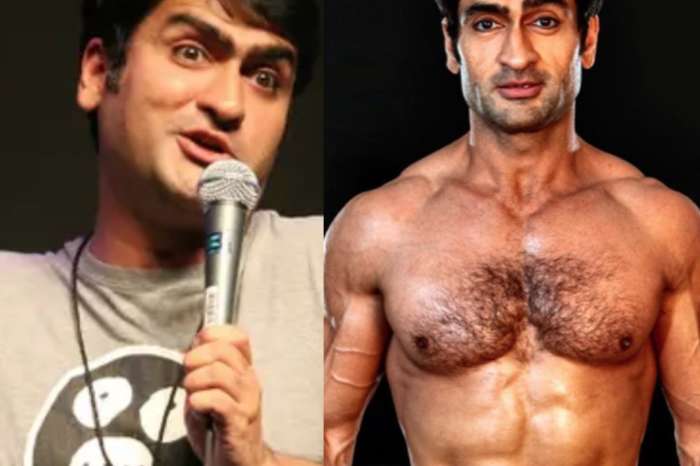 Kumail Nanjiani Says He Feels ‘Less Interesting’ Since Getting In Shape – Here’s Why! 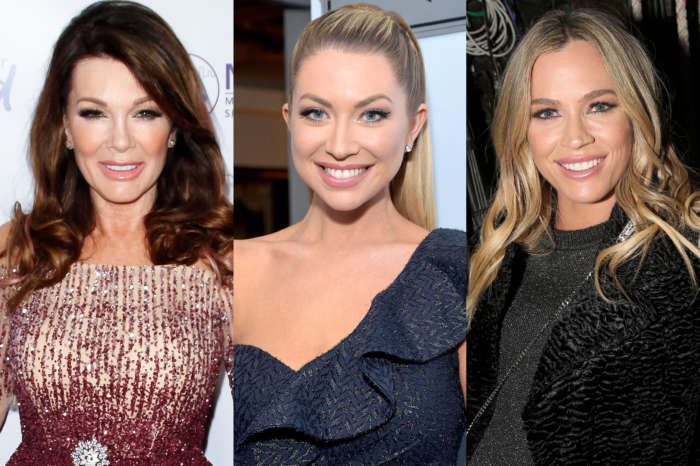 Lisa Vanderpump And Teddi Mellencamp Are Both Invited To Stassi Schroeder’s Wedding - They Might Have An Awkward Run-In Due To RHOBH Drama!