Nikki Bella Says She Would Love To Do An Action Film

Nikki Bella recently joked that she intended to co-star in “Mr. and Mrs. Smith,” part two. Unfortunately, for her fans, she was just joking and no such film is in the works.

As the reports go, Nikki and John Cena broke up just one month before getting married and for a simple reason: Nikki wanted a child and John didn’t. Bella said previously in an interview that she had to get “a lot of therapy” to deal with the fact that she wouldn’t be having children.

And while many are heartbroken for their breakup, a lot of Nikki’s fans on social media have sided with her, mostly because John had her sign a long contract before moving in with him, an act considered to be incredibly “unromantic” and “insulting.”

During an interview with Page Six, Bella said she “loved” John so much, and was heartbroken when they broke up. “He is such an amazing man,” the pro-wrestler explained.

As for what she has been up to lately, Bella is working on herself, getting better, and learning to be on her own again. As it was noted at the beginning of the article, the wrestling duo called off their holy matrimonial occasion just five weeks before the wedding which was supposed to be on the 5th of May.

Ever since they broke up, Cena, 41, said he still loves Bella and even posted an Instagram photo professing his love for her. It was a picture of the iconic scene from John Cusack’s “Say Anything,” where he held up a boombox outside of his ex-girlfriend’s home.

Bella admitted previously that John’s post made her “smile really big,” because of its total lack of subtlety. She added, “I was like, “‘Well, it’s for me, everyone.'” 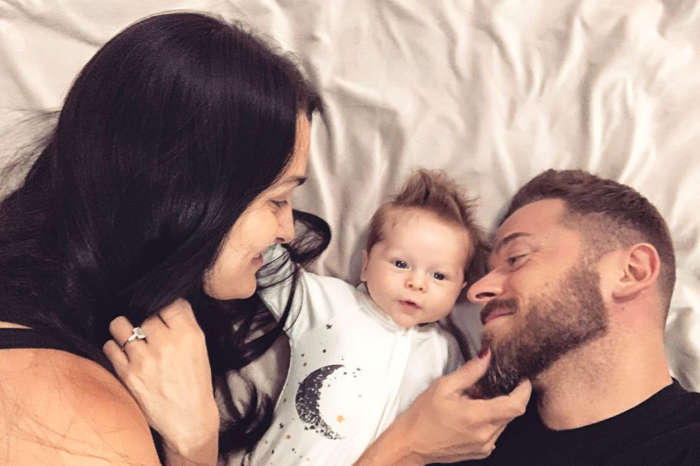 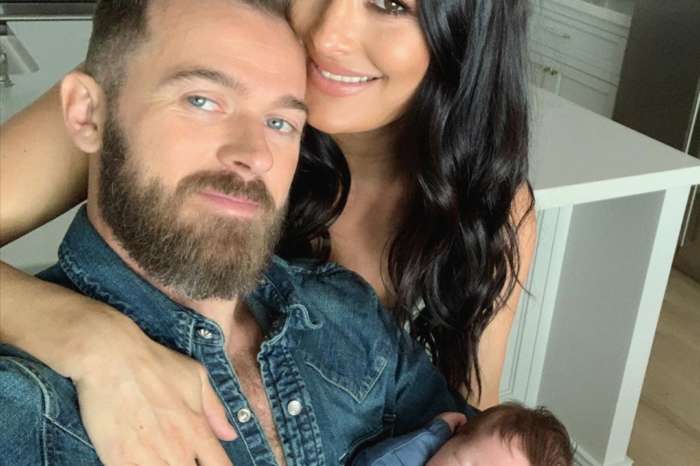