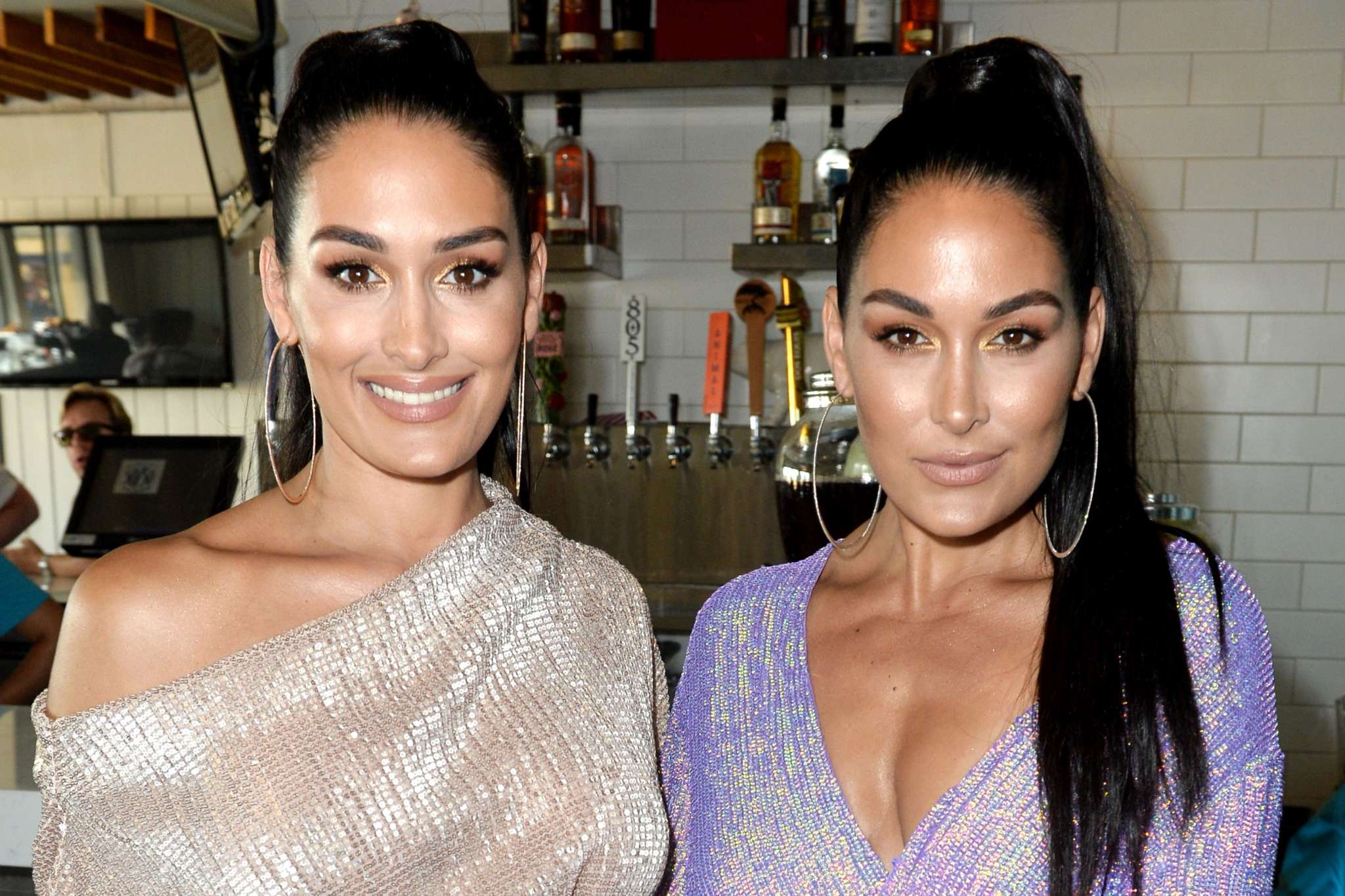 As you know, Nikki Bella’s fiancé and father of her newborn son, Artem Chigvintsev is currently busy shooting ‘Dancing with the Stars’ so he doesn’t get to spend much time with her and the baby boy but even though that is the case, Nikki can always lean on her twin sister for help and emotional support instead! One insider report claims to know that the Bella sisters have been spending pretty much all their time together and with their new additions to the family.

Nikki Bella and her fiancé welcomed their first child on July 31 and not even a month after, the new dad had to return to Dancing with the Stars for a new season of the competition.

What that means is that the pro dancer spends between 8 and 12 hours in the studio rehearsing with his partner Kaitlyn Bristowe and this obviously means that he’s away from his newborn son and fiancée most of his time.

But Nikki doesn’t feel too alone or overwhelmed because she always has her twin sister, Brie by her side!

Not to mention that, while less than two months ago, she was still to become a mom, now she has two babies in her life since Brie also gave birth, almost on the same day!

Of course, Brie is actually a mother of two since she also shares daughter Birdie with husband Bryan Danielson so it’s safe to say that she has a lot of advice to give Nikki.

One source tells HollywoodLife that ‘Nikki and Brie are hanging out just as often as they would had they not had kids. Artem and Bryan are busy with work so they’re loving being moms together. Nikki’s on FaceTime with Artem constantly showing everything that’s happening, and what’s new, and Nikki’s really loving tummy time.’

‘Nikki misses having Artem around all the time but she is doing fine because she has Brie. It definitely helps to have Brie by her side, she has someone there who can answer all of her questions. Having her sister to lean on is making it easier for her to cope with Artem being so busy,’ the insider went on to dish in part.